The Xiaomi 13 smartphone has obtained the Bureau of Indian Standards or BIS certification which is a clear sign of the impending launch of the smartphone in India sometime soon. The company though hasn’t committed to any launch window just yet though that is expected to happen sometime soon. As it is, the Xiaomi 13 is going to see a launch in China first, likely around next month before it gets launched in India post that. All of the Xiaomi 13 predecessors have been launched in India and that too is another indication of the latest model in the series too getting launched in the country for sure.

Also, sources have pointed out that there are going to be two models of the Xiaomi 13 slated for launch. That includes the base model and the Pro version, the latter likely getting sold in India for around Rs. 66,800. As for its features, the Xiaomi 13 is rumored to come powered by the Qualcomm Snapdragon 8 Gen 2 processor while having an LTPO display of 2k resolution on top. The display is also expected to feature a punch hole for the front cam and have vision protection features built-in for a better viewing experience that is also soothing for the eyes.

Some sources also claim the Xiaomi 13 will include both flat-screen and curved-screen models. However, it is not known which of the two models – the base model or the Pro version that would be getting the flat or curved screen. In any case, both display types are touted to come with ultra-thin bezels. Further, the smartphone is expected to come with a ceramic cover that is sourced from BYD. Both versions are projected to come pre-loaded with Android 13.

POCO M5 Review – Let’s find out if it can repeat the success story of M4! 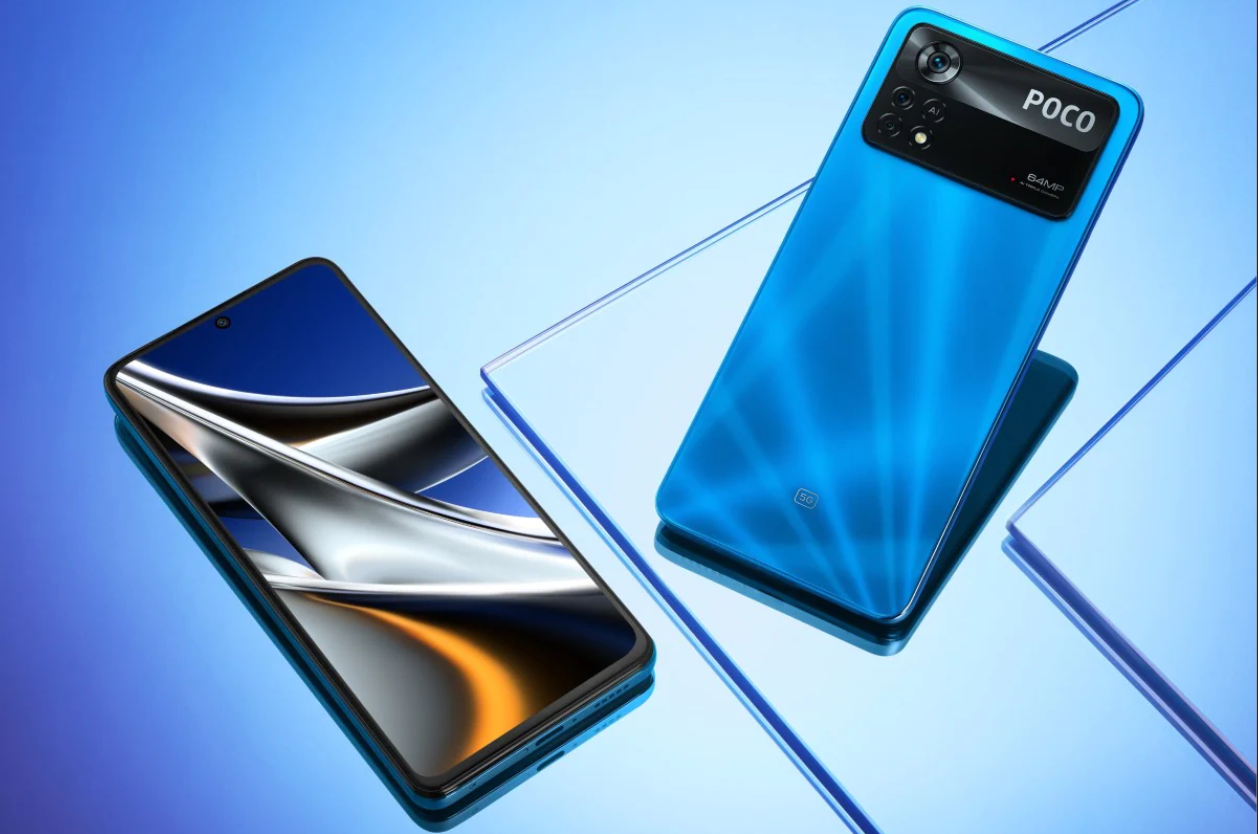