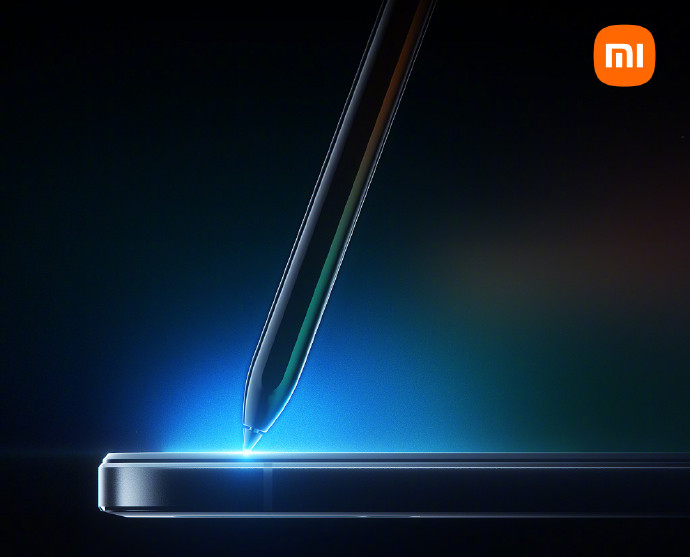 We have seen the Mi Band 5 leaks extensively and now the brand has officially confirmed its existence. The Tab will launch alongside the Mi Mix 4 at a special launch event next week.

The teaser image shown for the launch shows a stylus pen which means that the Tab will be bundled with a stylus. This makes the Mi Band5 an iPad Pro or Galaxy Tab S7 competitor. Some details about the stylus were spotted in an FCC listing revealing the model number and the Bluetooth LE capability.

There is little known about the pricing for all the Mi Pad 5 models but given the track record of the brand, we expect it to be priced competitively.