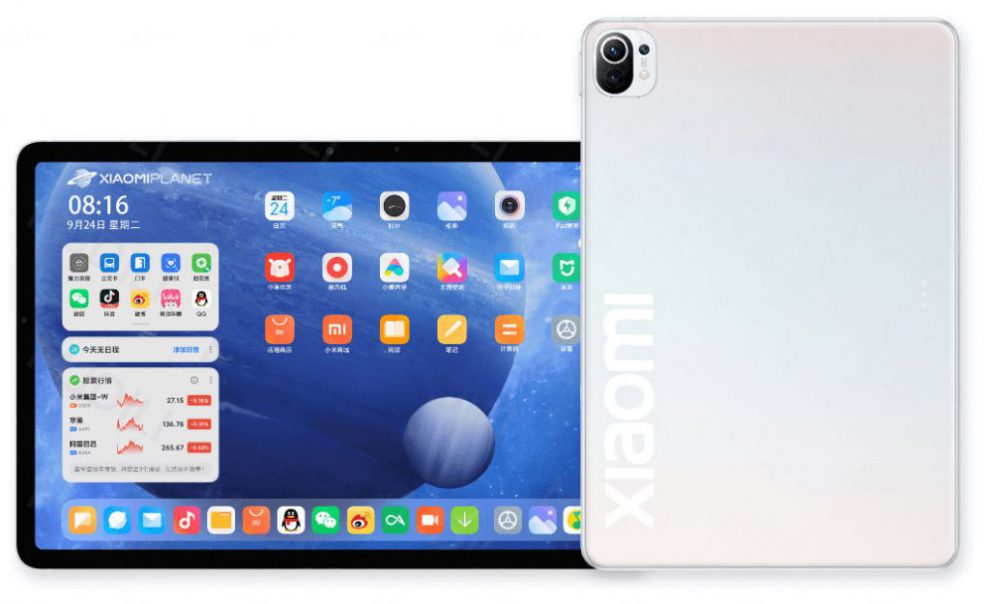 Xiaomi has been secretly working on at least three high-end Android tablets to counter the likes of the Samsung Galaxy Tab and Apple iPad series. From a series of leaks that came to light recently.

The Mi Pad 5 is currently in the works and could launch within the next few weeks. The product passed the 3C product certification website with an 8,720mAh battery on board. The tablet is actually using a 4,260mAh dual battery meaning that it could have the fast charging ability baked in. The company is said to launch Mi Pad 5 and Mi Pad 5 Pro versions.

From the leaks that surfaced last week, both these Mi Pad 5 models will have WQXGA LCD panels with a 120Hz refresh rate and 240hz touch sampling rate. It is said that the Mi Pad 5 will be powered by the Qualcomm Snapdragon 870 SoC while the Mi Pad 5 Pro will have the MediaTek Dimensity 1200 chip inside. Both the models are expected to come with Stylus support to counter the latest generation of Galaxy Tab and Apple iPads.

Some early reports had pointed to a May release for these Tabs but recently Redmi Product Director Wang Teng Thomas replied to a user query on Weibo regarding a possible release in the second half of this year. After reading his comments, it is safe to assume that the Mi Pad 5 series will be hitting the market sometime this June or early July.