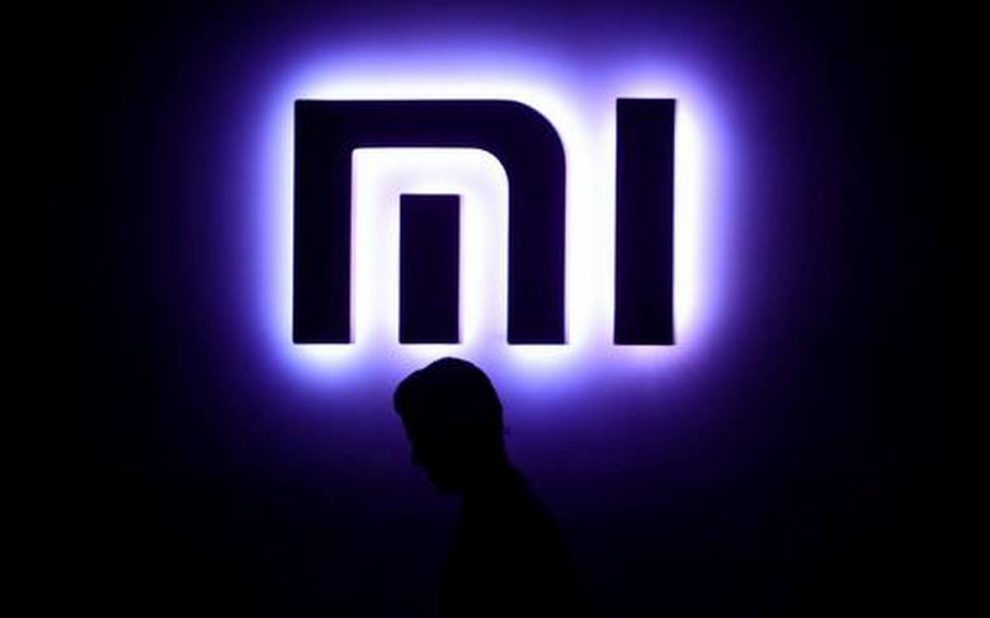 The outgoing Trump administration in the USA is passing some last minute that could potentially be harmful to a lot of Chinses brands including Xiaomi. We have something similar happen to Huawei which led to the brand losing a good chunk of the market from all the leading consumer electronics categories.

the US administration added nine companies to its blacklist of companies with ties to the Chinese military, which includes Xiaomi as well. Following this order, US investors can no longer invest in the companies added to this special blacklist. They are barred from purchasing shares and securities of companies like Xiaomi and more and will have to divest their existing holdings in them by Nov. 11, 2021, as per Reuter reports.

This order came in like a sudden move, the thing to note here is that this blacklist is different from the US Entity List. So unlike Huawei Xiaomi still can import US technology without a license. Xiaomi has invested quite a lot of resources into US-based brands and if this matter stretches further, it could have serious implications.

Xiaomi has also released its statement which follows :

The company is reviewing the potential consequences of this to develop a fuller understanding of its impact on the group. The company will make further announcements as and when appropriate.”