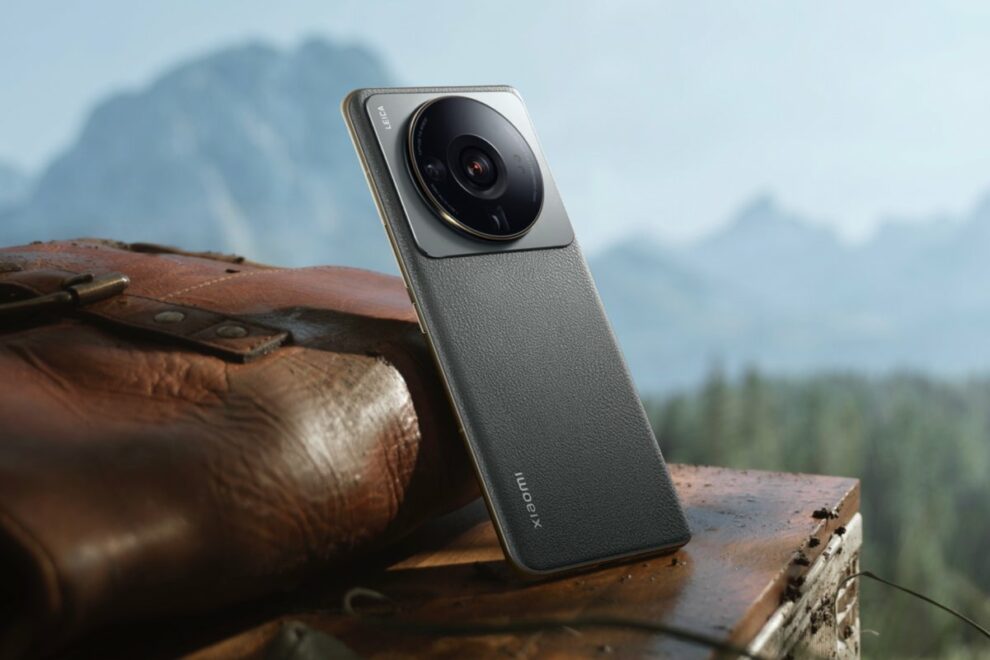 More details of the upcoming Xiaomi flagship, the Redmi K50S Pro have emerged online, which provides us with a clearer picture of what the phone is going to be like in reality. What undoubtedly is going to be the biggest highlight of the Redmi K50S Pro is the camera, which at 200 MP resolution is easily the highest offered in any consumer grade smartphone ever before. Motorola too is reported to be working on a smartphone that will also sport a 200 MP camera though that seems delayed as of now. The Moto phone with such a high resolution camera was expected to arrive around July but the company postponed that as of now without offering a fresh launch schedule.

The other highlight of the Redmi K50S Pro is going to be its Snapdragon 8+ Gen 1 chipset. A TENAA listing earlier had revealed the phone coming with 8 gigs of memory and 128 GB of storage on the base model while the higher end version will have 12 GB of RAM and 256 GB of storage. The phone meanwhile will also sport two other sensors on the rear, which include a standard 8 MP ultra wide angle lens and a 2 MP macro shooter. The front will have a 20 MP shooter for selfies and video calls.

Other details of the phone as revealed by leakster Yogesh Brar include a 6.67-inch AMOLED panel having a 120 HZ refresh rate along with HDR10+ support. Power would come from a 5000 mAh battery having 120W fast charging. The phone will run MIUI 13 which is based on Android 12. There is going to be an in-screen fingerprint sensor as well along with twin speakers.

Rumor also has it that Xiaomi will have on offer another version of the Redmi K50S Pro that would feature the high-end Dimensity 8100 at its core. This makes things interesting as there is going to be two models of the same phone powered by two flagship chipsets. However, it is unlikely the Redmi K50S will go on sale as such. Rather, the phone is touted to go on sale with a different moniker, like the Xiaomi 12T and 12T Pro when it goes on sale in different parts of the world. That said, there is no word yet as to when the Redmi K50S is going to reach markets worldwide.