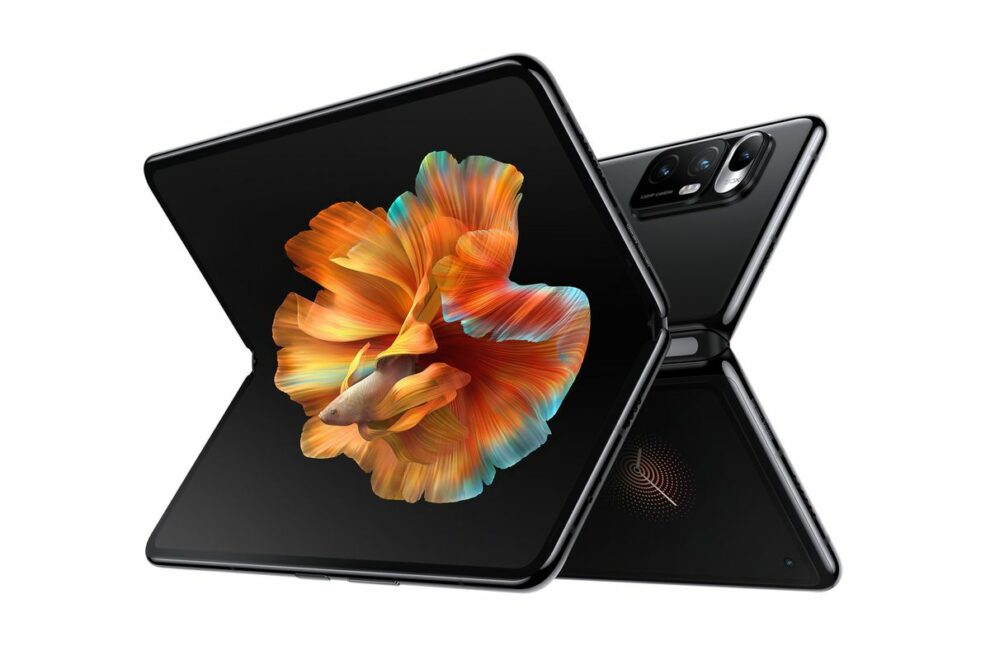 Xiaomi is rumored to be working towards the launch of the Mix Fold 2 and Redmi K50S Pro smartphone. However, while we await official clarification on that, reports on what their memory configuration is going to be like have surfaced online. As has been spotted in a TENAA listing, the Mix Fold 2 will come with 12 GB of memory and 512 GB of storage on just the base model. The higher end version of the same will feature 1 TB of storage with the memory remaining the same 12 GB.

Other specifications of the Mix Fold 2 that finds mention in the listing include the Snapdragon 8+ Gen 1 chipset making up the core of the smartphone. Besides, the phone is also rumored to have support for 67W fast charging as well as dual aspect ratios. The Mix Fold 2 is only the second foldable smartphone that the Chinese manufacturer has to offer and will have both external and internal displays of 120 Hz refresh rate. Other aspects of the Mix Fold 2 remain under cover though, which include its battery capacity, imaging sensors, and so on. The TENAA listing mentioned its model number as 22061218C. 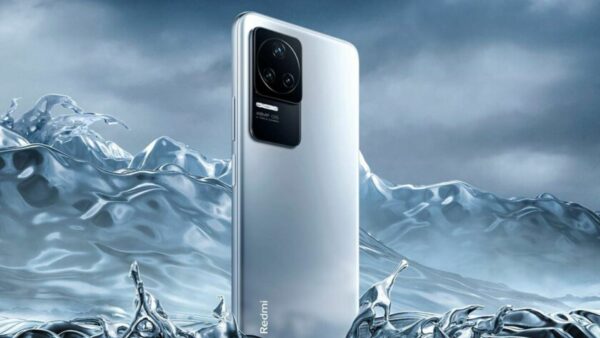 Further, it being a flagship smartphone, the Xiaomi Redmi K50s Pro is also expected to feature the Snapdragon 8+ Gen 1 chipset. The smartphone is also rumored to come with a 5,000 mAh battery that will be backed by 120W fast charging support. Motorola too is reported to be working on a smartphone model that will also come with a 200 MP rear camera.

Unfortunately, this is almost all that we know of the upcoming flagship smartphones from Xiaomi – the Mix Fold 2 and the Redmi K50s Pro at the moment. There likely are going to be more rumors and leaks in the runup to the actual launch of the two smartphones. Stay tuned to remain updated on the latest developments on these.