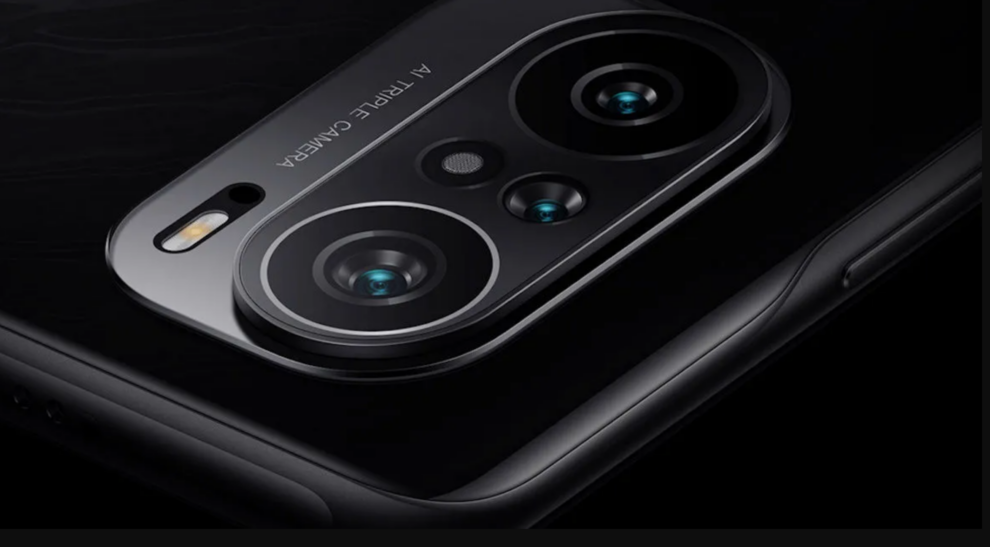 Xiaomi too is reported to be working on a new smartphone that will have a 200 MP sensor at the back. The phone is also touted to have a Snapdragon 8+ Gen 1 chipset under the hood, a 120 Hz display, and a 5000 mAh power source. Some have even speculated it to be the Redmi K50S Pro that would be seen sporting the above specs though some claim it is the Xiaomi 12T Pro that would come with the 200 MP camera. There also is speculation of both the Redmi K50S Pro and the Xiaomi 12T Pro being the same in reality, just having two different names and meant for marketing in different regions.

The point to note here is that Motorola has already gone on record in being the first to offer a phone having a 200 MP sensor. The Lenovo owned brand had also stated they would be packing in the larger HP1, which also is the one that Xiaomi too is expected to offer as with the SD  8+ Gen 1 SoC onboard, it smartphone will no doubt be positioned at the premium segment.