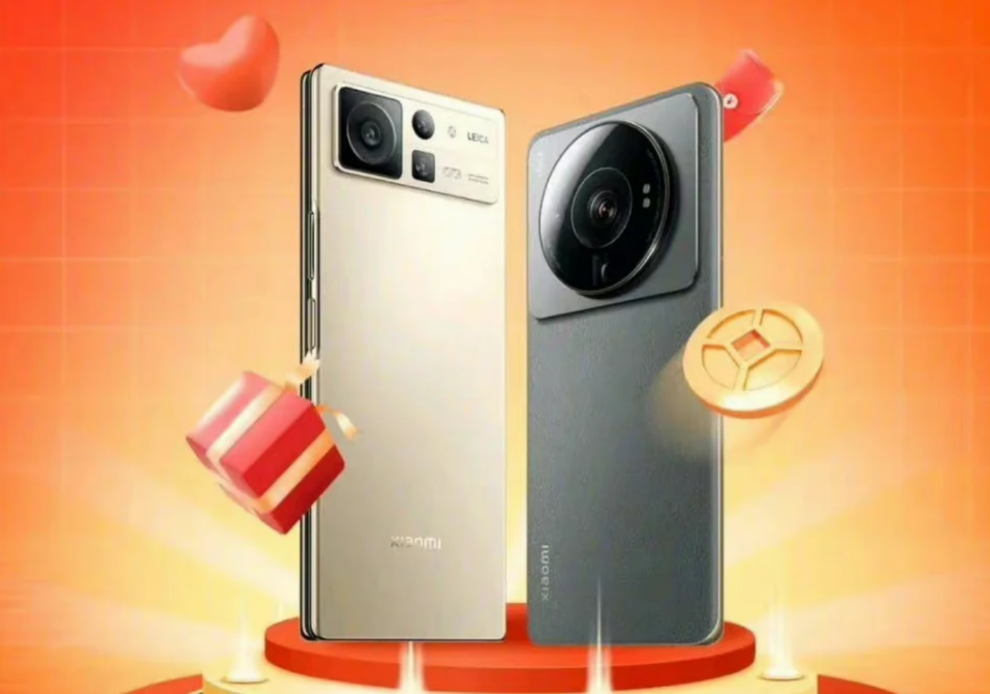 Xiaomi is all set to launch its latest foldable smartphone, the Xiaomi MIX Fold 2 at an event in China tomorrow. The new Xiaomi MIX Fold 2 is going to take things over from the Xiaomi MIX Fold that the company introduced in 2021. Meanwhile, a poster depicting the rear face of the MIX Fold 2 has appeared on Weibo. While that is interesting, another Weibo user has a few key details of the device to share.

What becomes apparent right away from the poster is that the MIX Fold 2 will have a markedly different rear end design this time. The most distinguishing feature is going to be the camera module which is rectangular this time and is arranged in a horizontal orientation. It houses a triple camera setup carrying the Leica badging as well as the LED flash. On the right is going to be the power button with a fingerprint scanner embedded within. Then there are the volume rocker buttons to be seen as well.

The rumor mills would also like us to believe the rear camera unit will include a 50 MP Sony IMX766 primary sensor, a 13 MP ultra wide angle sensor, and an 8 MP telephoto lens with 2x optical zoom. There is no information on what the front cam is going to be like. The phone will be running MIUI 13 based on Android 12 right out of the box.

Making up the core is the Snapdragon 8+ Gen 1 chipset that will be paired with 12 GB of memory and 512 GB of storage on the base model. The storage is doubled to 1 TB in the top-end version with memory remaining the same at 12 GB. Providing the juice is a 4,500 mAh battery that will be backed by 67W fast charging support. The MIX Fold 2 is expected to weigh around 262 grams.

Stay tuned for more on this as it emerges.