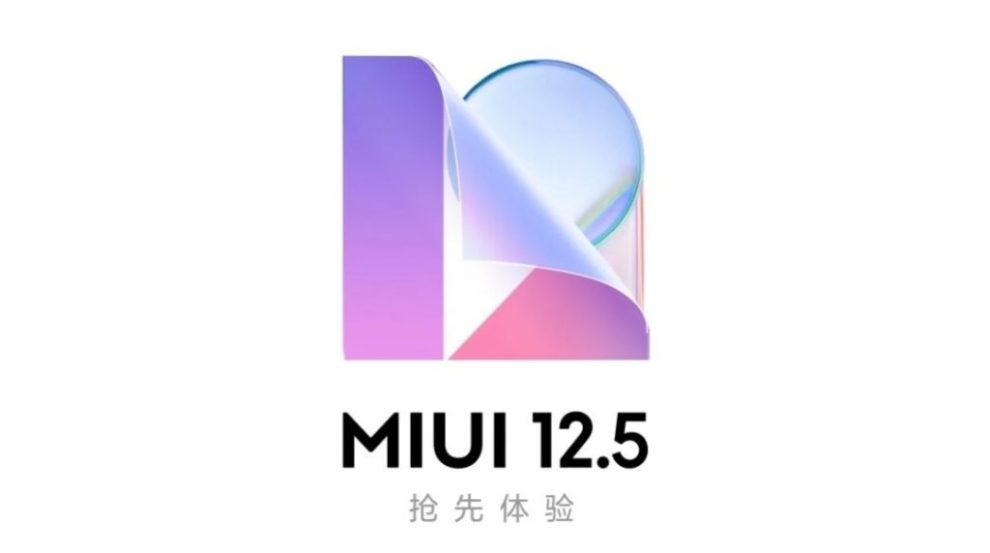 Xiaomi announced the Mi 10T series as a gamble in the Indian market considering their earlier flagship didn’t do that well. Both the Mi 10T and Mi 10T Pro are like a branched-out model of the Mi 10 5G.

The brand has been lately getting quite a slack for the number of bugs in MIUI 12 and so they are working on getting MIUI 12.5 on more devices. The newest members to get this update is the Mi 10T series. Since both the phones share most the hardware, they get a unified software update.

Right now, both the models are receiving MIUI 12.5 in the country with build number V12.5.1.0.RJDINXM. The software build is labeled as ‘Stable Beta’. This build will be followed by a stable update that has also started rolling out in batches to Mi 10T series users.

Just for a refresher, the Mi 10T 5G is powered by the Qualcomm Snapdragon 865 SoC, comes in a bunch of colors and memory configurations. It is also one of those handfuls of phones that have the new LPDDR5 RAM and UFS 3 spec storage. One of the highlighting features of this phone is the Adaptive-Sync display that automatically adjusts the refresh rate between 30Hz to 144Hz.

The distinguishing feature between the Mi 10T and Mi 10T Pro is the change in main camera. The regular Mi 10T model gets a 64MP main sensor on the back while the Mi 10T Pro gets a Samsung made 108MP sensor. Apart from this, there’s a massive 5,000mAh battery that promises to juice the phone for two whole days of usage.