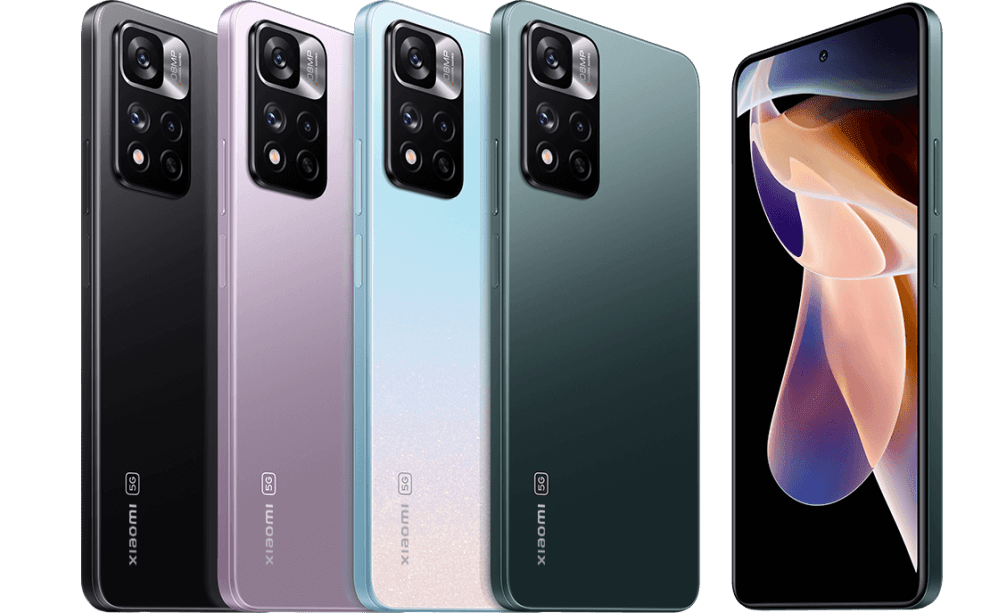 Xiaomi is gearing up to announce the Xiaomi 11i 5G series in the Indian market. The series will have the regular 11i and the 11i Hypercharge. In typical Xiaomi fashion, these devices are indeed the rebranded Redmi Note 11 Pro and Note 11 Pro+ that were launched a few months back in China. While the brand has teased most of the specifications online, we will try to fill in the gaps, and provide you with the possible sale date, launch price, and more.

Both the Xiaomi 11i and the 11i Hypercharge are essentially the same phone with the difference in the battery size and charging speeds. The phones sport a 6.67-inch Full HD+ AMOLED panel with a 120Hz refresh rate. This panel is slightly better than the one found on the popular Redmi Note 10 and Note 10 Pro Max. There is Gorilla Glass 5 on both the front and back while the frame is made out of plastic. At the time of launch, the phones will be available in 4 different shades Black, Silver, Green, and Pink.

Coming to the variants, there will be the option to get up to 8GB LPDDR4X RAM and 128GB internal storage. The phones will be powered by the new MediaTek Dimensity 920 5G SoC with Dual SIM 5G capability. On the optics front, both the Xiaomi 11i and 11i Hypercharge will utilize a triple camera setup which comprises a 108MP primary camera, an 8MP ultra-wide lens, and a 2MP depth sensor. There will be a side-mounted fingerprint sensor, stereo speakers, and IR blaster. 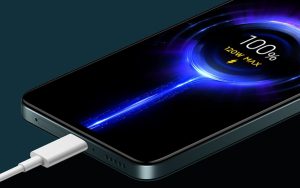 The Xiaomi 11i series will be announced at a special launch event on January 6th at 12:30 PM IST. The phones are expected to go on sale the very next week both online and offline. For this series, Xiaomi has inked a deal with Flipkart for online sales, while offline sales will be handled by their channel partners.

Xiaomi 11i Series: Price in India