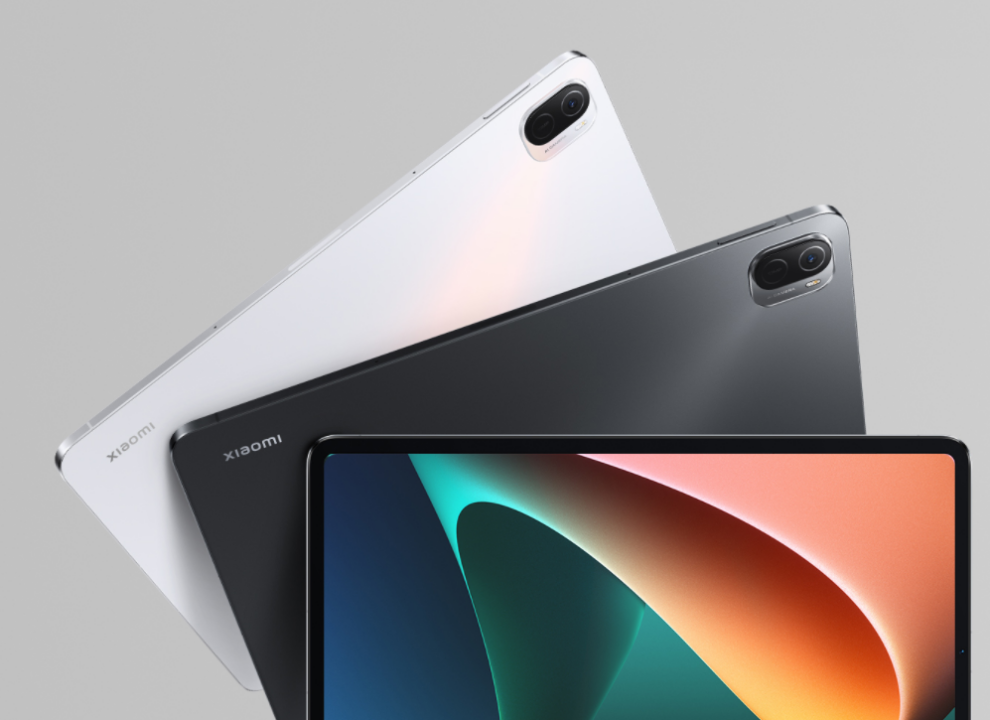 It has been some time since we first got to know of the Redmi Pad 5G tablet being in the works. Now, renowned tipster Mukul Sharma is claiming serial production of a new Redmi tablet has begun in several European and Eurasian countries. While there is no specific mention of it being the Redmi Pad 5G, experts believe that’s the one that has hit production lines and is therefore expected to launch soon enough.

There is very little that we know of the Redmi tablet though. It was spotted on the CMIIT certification site a few months back where it was mentioned to have support for 5G and Wi-Fi 802.11ac wireless connectivity. It was thereafter also seen on the 3C certification site where it was identified by the model number 22081281AC. The 3C listing also claimed 67W fast charging support. There is no word yet as to what the battery size is going to be.

Some sources have claimed the tablet will feature a MediaTek chipset though there might also be a more capable Pro model slated for launch sometime later. The tablet understandably will come with a more capable processor. The base model is also expected to run MIUI Lite software and could be targeted at the affordable segment while the Pro model will suffice the needs of those who need a more powerful tablet.

Meanwhile, an image of the rear of a tablet device purported to be that of the Redmi Pad 5G had surfaced online. The rear featured a rather elaborate camera module – by tablet standards – placed along the top left corner. The module however is known to host only a single sensor with the bottom portion housing the LED flash. The shell also seems to have been carved out of metal which should make the tablet more durable than the usual plastic build.