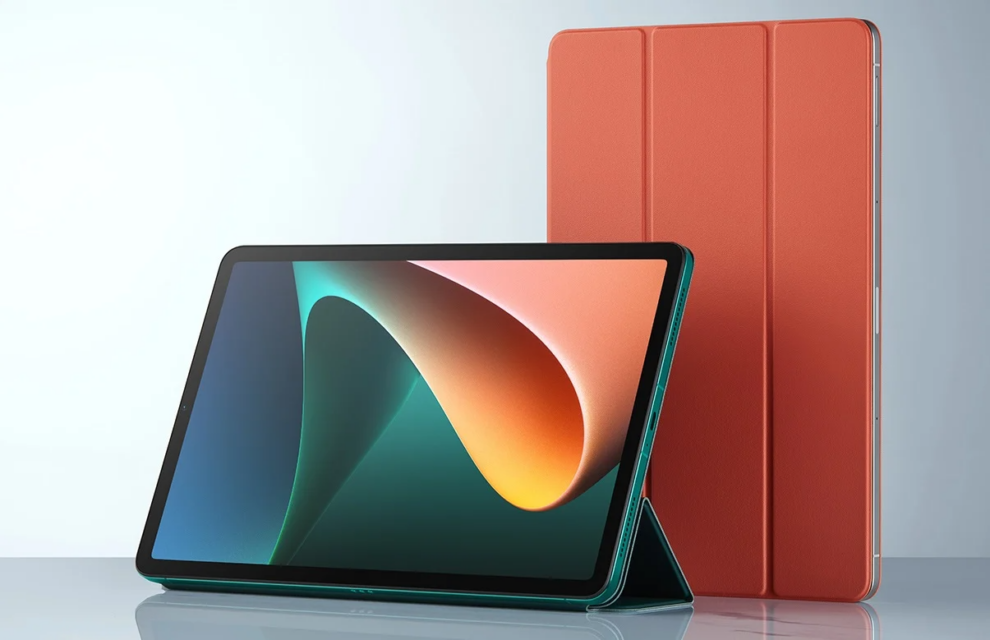 Xiaomi is reported to be working on a tablet device for launch soon. Now, the tablet has also been spotted at the FCC site where it is identified by the model number 22081283G. Also, the tablet is labeled as a Redmi tablet with experts claiming the tablet could carry the Redmi Pad 6 moniker instead of being named the Xiaomi Pad 6.

The FCC listing also revealed several aspects of the tablet, which include the presence of a large 7,800 mAh battery providing the juice. The tablet will also run MIUI 13 based on Android 12 right out of the box. Connectivity options that the Redmi Pad 6 is expected to come with include 5G and Wi-Fi 802.11ac. The tablet was also earlier seen listed on the CMIIT certification site where it was stated to come with the 5G and Wi-Fi features.

Further, a listing of a tablet in the CMIIT and 3C certification sites has mention of the model number 22081281AC for a Redmi tablet which is believed to be none other than the Redmi pad 6 being discussed here. The listing there had also revealed the existence of the above mentioned connectivity options. However, an additional piece of information also included is the 67W fast charging support.

Unfortunately, that is pretty much all that is known of the Redmi tablet at the moment. There is no word yet as to what processor type would be powering the tablet or what memory and storage configurations it will come with. Some had also claimed it is going to be a budget tablet that is built to a price while sporting moderate specs at best.

This way, the Redmi Pad seems poised to take on the latest budget tablets from Oppo and Realme such as the Oppo Pad Air or the Realme Pad X 5G respectively. Expect more details to emerge soon. Be on the watch.