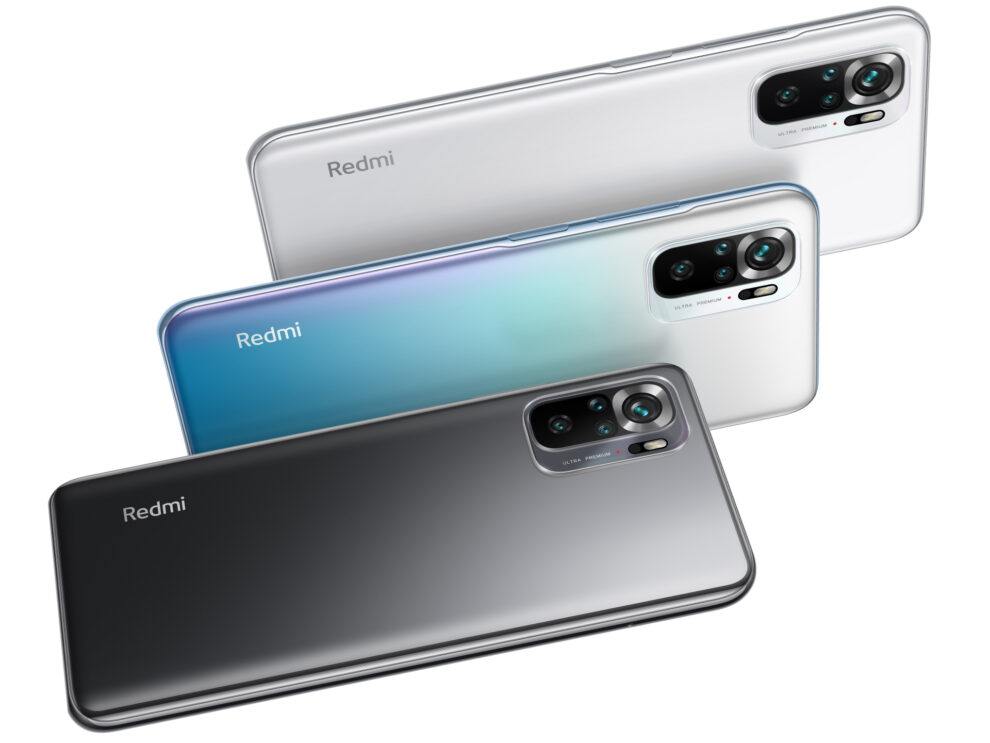 Interestingly, some sources have also mentioned that the Redmi Note 10S will go on to debut in some markets as the Poco M5s given that it has already made it to several certifications sites as such. In any case, this also gives us an idea of what the Redmi Note 11 SE is going to be like when it goes on sale in India. That way, expect the Note 11 SE to come with a 6.43-inch AMOLED display having Full HD+ resolution. The display however will have the standard 60Hz refresh rate.

The phone is also expected to feature the MediaTek Helio G95 processor under the hood. Further, there could be 8 gigs of memory along with 128 GB of native storage on board. For optics, there likely will be a quad camera setup at the rear. That could comprise of a 64 MP primary camera together with an 8 MP ultra wide angle sensor, a 2 MP sensor for depth mapping along with another 2 MP camera for macro shooting. No word though as to what the front shooter is going to be like.

Apart from these, the tipster also claims the Note 11 SE will come powered by a 5000 mAh battery which will be backed by 33W fast charging support. For software, the phone is expected to run MIUI 13 right out of the box. The MIUI 13 is based on Android 12. Meanwhile, the Redmi Note 11 series currently on sale in India comprises of such models as the Redmi Note 11 Pro+ 5G or Note 11T 5G all of which happen to be immensely popular in the country.