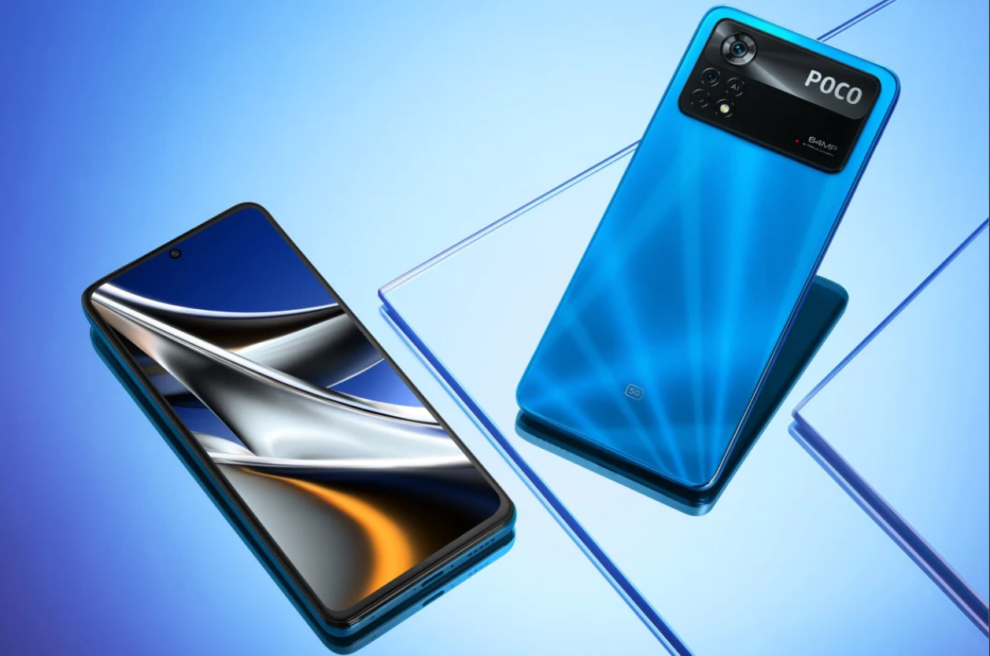 The Poco X5 5G is back to hogging tech headlines again, this time appearing on the BIS and FCC databases. Its FCC listing is also where we have come across some more details about the smartphone. That includes an image or rather a drawing of the rear face of the smartphone. The FCC listing also reveals the phone will come powered by a 4,900 mAh battery as well as an integrated 5G modem. The listing also mentions the model number as 220101320G.

Also, interestingly, the Poco X5 5G smartphone model that Xiaomi made available to the FCC is mentioned to run the MIUI 14 version, one that the company is yet to launch officially. No doubt the upcoming smartphone would come pre-loaded with MIUI 14 based on Android 13 while the update is made available to other compatible smartphones subsequently. The smartphone is otherwise touted to feature a mid-range chipset.

Otherwise, the phone is also rumored to come with an IPS display having a 120Hz refresh rate. The display is expected to have full HD resolution. Rumor also has it that it is the Snapdragon 778G+ chipset that would be powering the Poco X5 5G. For reference, it is the same chipset that also powers the Nothing Phone (1) as well and is known to be a very capable chipset with oodles of performance while sipping the least of battery juice.

No firm launch window of the Poco X5 5G is known as of now though experts opine it will go on to launch in China and India before it makes it to the rest of the world. The last time that we got to see the smartphone make its presence felt was when it was spotted in the IMEI database. That time, the phone came to be identified by the model numbers 220101320C’, ‘220101320I’, and ‘220101320G.’ The refer to the models intended for sale in China, India, and the rest of the world respectively.