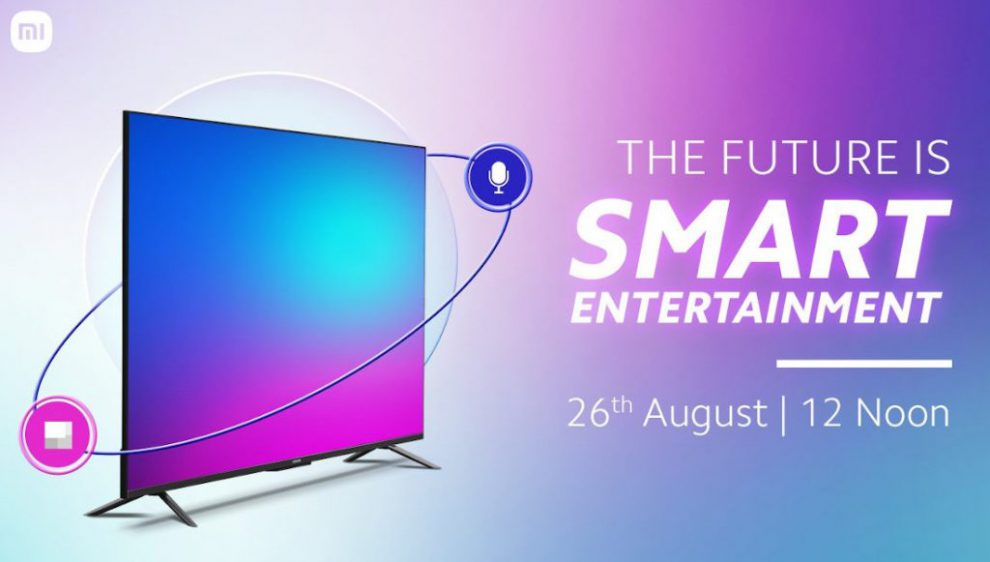 Xiaomi has already scheduled the Smarter Living 2022 event for August 26. Like with previous generations, this August 26th event will also come packed with a plethora of launches.

The highlighting product for this year will be the Mi Notebook series, Mi Band 6 and now the brand has announced the launch of Mi TV 5X series. This will be the successor to the Mi TV 4X series which was launched back in 2019. For this Xiaomi has also shared some teasers on their social media channels. 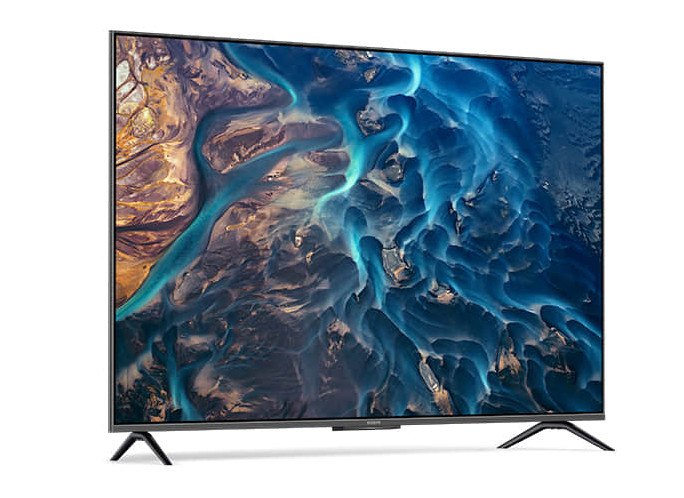 From the looks of it, the TV series will come in various sizes and will sport a premium metal frame with a bezel less display. It will also feature Dolby Vision and Dolby Atmos. Apart from this we can expect HDR 10+ and HLG support as well. The TV will also come with a new generation of Xiaomi’s own PatchWall interface.

The company has also teased built-in fear-field microphones to access Google Assistant service easily without the remote. A new remote will also accompany the TV. Xiaomi is also stressing on a new processor on this TV making it future proof. The Mi TV 5X series will be sold on Flipkart, in addition to mi.com. We should know all the details including the price at the launch next week.