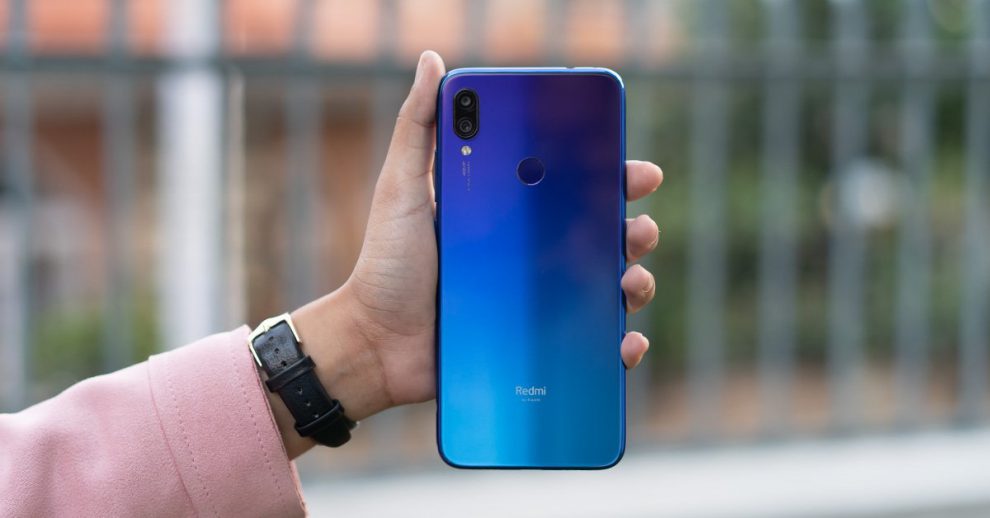 Xiaomi Redmi Note 7 in general was one of the bestselling smartphone series for the brand. This particular series was immensely popular not just in Xiaomi’s key markets in India and China but all over the world. In the series, we got the Xiaomi Redmi Note 7 Pro, the first budget smartphone from the brand to get a 48MP main camera sensor.

While the camera performance given the launch year was sufficiently decent, the same cannot be said as of now. This is where camera mods come into play. For the purpose of this post, we will try and install the latest Google Camera 8 build on the Redmi Note 7 Pro smartphone. Google Pixel smartphone series is quite popular for its camera performance. It is computational photography which is the core product here that lets Pixel phones with not-so-big camera sensors take breathtaking shots.

This magic that Pixel phones are able to pull off is due to Google’s mastery in Artificial Intelligence and Machine Learning. Since this came to market, lot more brands have tried to recreate the same algo’s but none have been that successful so far. But this hasn’t been the case with Android community devs. We now have access to a bunch of developers’ builds of what the community calls GCam or Google Camera Mod.

Thanks to these GCam mods, some of the Pixel-only camera features that are now available on a variety of Android smartphones including Xiaomi phones are Astrophotography, HDR+, Pixel’s iconic portrait mode, dual cam, AR sticker, and filters. Before we get into the guide make sure you have all the pre-requisites checked off.

Before getting into the guide, let’s have a refresher on the Redmi Note 7 Pro. The phone had a fairly large Full HD+ display with a dew-drop notch, came with a glass sandwich design with a dual-camera setup on the back. The main sensor on the back was a 48MP which was assisted by a rather smaller sensor. Overall, the phone was hit due to the hardware packed into it with respect to the price.

How To Install Google Camera 8.0 on Xiaomi Redmi Note 7 Pro

Now you’re halfway done. Getting the Google Camera port is one part, now we need to load a custom XML file onto the app, that houses all the settings perfect for a Xiaomi smartphone. These XML files are called Google Camera configs.

READ | How to Unlock Bootloader of Redmi Note 7 Pro [Guide]

It is always recommended to use the supported Config file, which sets the Google Camera app settings according to the device and helps in getting rid of bugs or glitches in the Google camera app.

While these Config files are essential, you could run the app without loading one in case you don’t get the desired Config file for your phone.