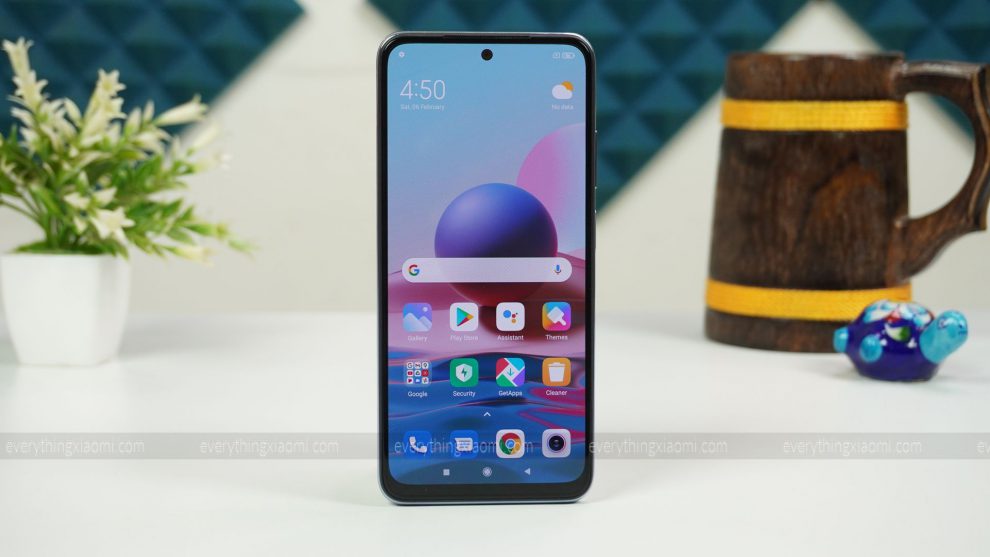 When it comes to saving the battery and at the same time ensuring privacy, the screen timeout feature comes in handy. The Screen Timeout is basically the pre-set time during which if the phone detects no activity, it should lock itself up. Now this ‘activity’ above means no touches or face recognition via the front cameras. Most Android phones have a varied screen timeout pre-set; some use a 30 second counter while other use a longer 1-minute counter.

To change screen timeout counter is an easy process especially in stock Android phones but with custom skins on top, it should take a few extra steps. Now Xiaomi’s MIUI is no different, the Screen timeout counter setting is buried not so deep into the menu, and in this guide, we will walk you through the steps to change that counter.

While the labeling should have been simple but for some reason, Xiaomi labels the screen timeout setting in MIUI as “Sleep” which is often confusing for users who aren’t that familiar with these terms or are new to MIUI.

Now, this guide flawlessly works for users on MIUI 8 and beyond, here’s how to change the screen timeout setting. Since all the Redmi, POCO, and Xioami phones run the same MIUI builds, this guide should work on those as well.

If you followed all the steps carefully, you should have the new screen timeout counter in place and kicking. If not successful, try repeating the procedure from the very first step.

If you still face any difficulty, feel free to reach out in the comments or head over to the Xiaomi community, which has housed all the necessary guides for mods and tweaks and troubleshooting stuff.

MIUI for the most is a feature-rich Android skin and navigating through it takes some time. That being said, Xiaomi has been continuously upgrading the overall user experience and trimming down unnecessary steps that clough up the menu. You should these changes kick off on MIUI 12 and beyond.