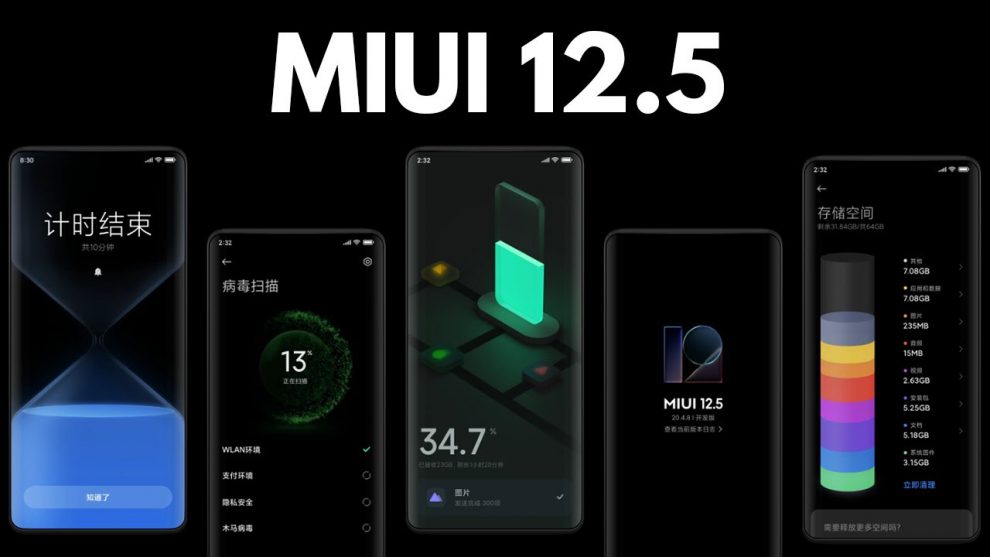 Xiaomi just announced the MIUI 12.5 a few weeks back and while some devices are still in line to get MIUI 12 update, Xiaomi released the first batch of devices eligible for the MIUI 12.5 update.

Like with the MIUI 12 updates, these builds will first hit the beta testers in the Chinese market followed by the MIUI 12.5 global launch which is slated to happen in the next 2 weeks. The list spreads across flagship and mid-range models from Xiaomi and the Redmi brand.

As we reported earlier, the MIUI 12.5 update brings a host of features to the already feature-packed MIUI build. Most of the MIUI 12.5 features that were announced recently work well on the Xiaomi flagship model. It will be interesting to see how well mid-range smartphones perform with this new MIUI build.