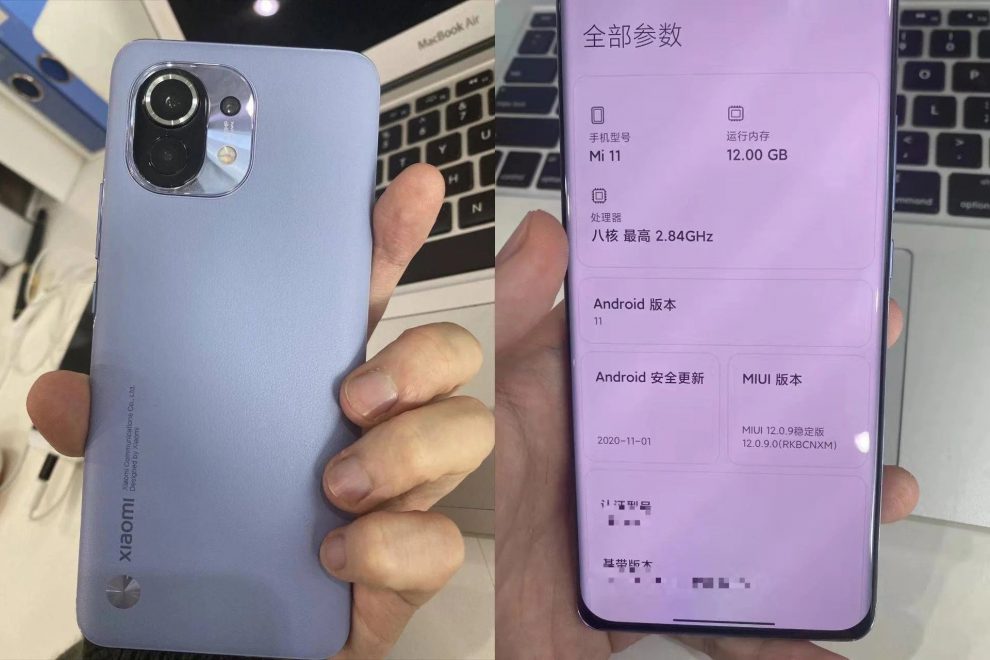 Over the course of the last two days, we have seen too many features of Mi 11 spill in the public right before the launch. Xiaomi has scheduled the official of the Mi 11 for December 28th with sales in China commencing soon after.

Seeing the leaks, the brand in their typical Xiaomi fashion has started teasing a bunch of features over social media, the newest one gives us insight about the glass material on the next flagship. Xiaomi, through a Weibo post, confirmed that Mi 11 will feature the latest Corning  Gorilla Glass Victus. The company says that this new variant of the glass has  2x improved scratch resistance than the predecessor.

Additionally, the new-gen glass has 1.5x better drop resistance which is an added bonus. The brand also released a video summarising the claims and at the same time showing that the glass can withstand pressure from a 100kg weight. Just to recall, the Mi 11 is expected to come with a 6.67-inch curved AMOLED punch-hole display, Quad HD+ screen resolution, and 120Hz refresh rate. 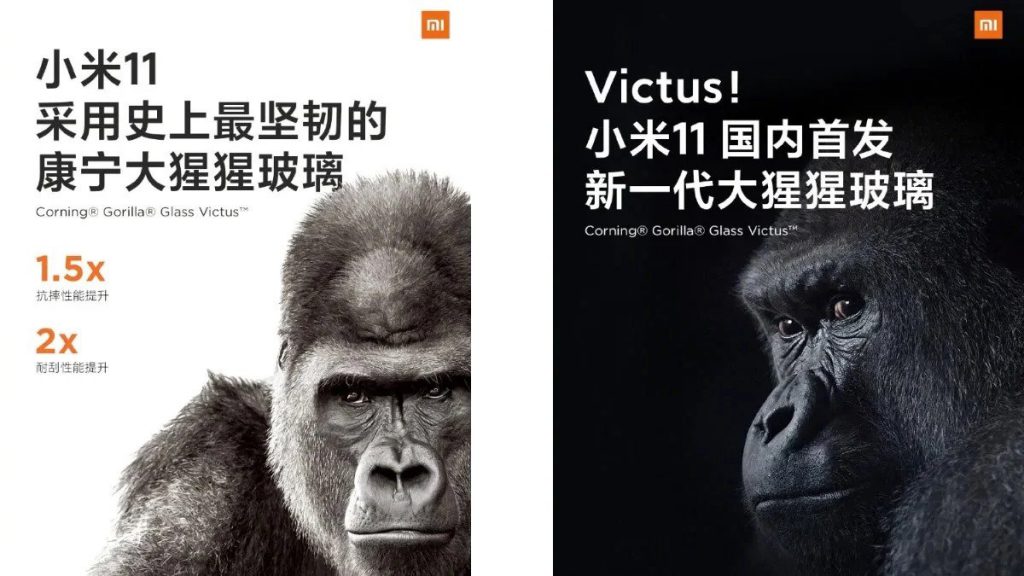 It will be powered by the Qualcomm Snapdragon 888 processor making it the very first phone to offer this particular chip. This has been confirmed thanks to a series of live-shots of the phone that leaked yesterday. We can also conclusively say that the phone will feature a quad-curved display, something first to come out from the brand.

The phone will have a triple-camera module consisting of a 108MP primary sensor, a 13MP secondary lens, and a 5MP tertiary sensor. Running Android 11 operating system based on MIUI 12, the phone will be powered by a 4,780mAh battery and support 50W fast charging technology. As for the memory configuration, the device is expected to be available in at least two variants — 8GB RAM + 128GB storage and 12GB RAM + 256GB internal storage. 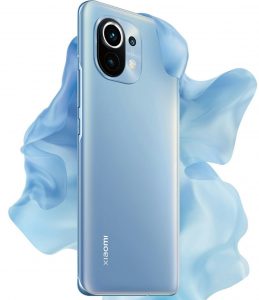 We will see the phone come in four shades and custom finished like faux leather. While there is no clarity on the first sale date, we expect the phone to be on sale in the first week of January and might see a global launch happen right alongside the Samsung Galaxy S21 series.