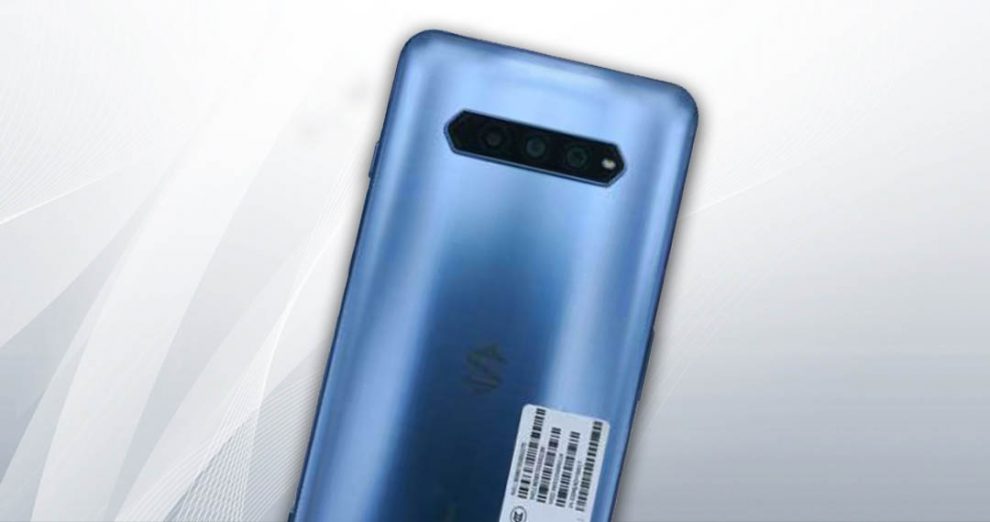 One of the phones was recently spotted on the Chinese certification website TENAA. The Black Shark 4 will sport a 6.67-inch FHD+ AMOLED 120Hz refresh rate screen. As per the leaks, it will be powered by the Qualcomm Snapdragon 870 SoC and will run on Android 11 out-of-the-box. There will be a 4,720mAh battery with support for 65w fast charging. 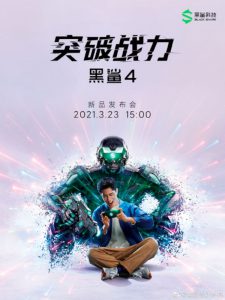 As for the Black Shark 4 Pro, the phone will sport a similar screen but will be powered by the Snapdragon 888 processor and could pack a 108MP main sensor on the back while the vanilla Black Shark 4 will have a 64MP main sensor. One extra thing the Pro model has is the support for 120W fast charging which Black Shark has already confirmed. 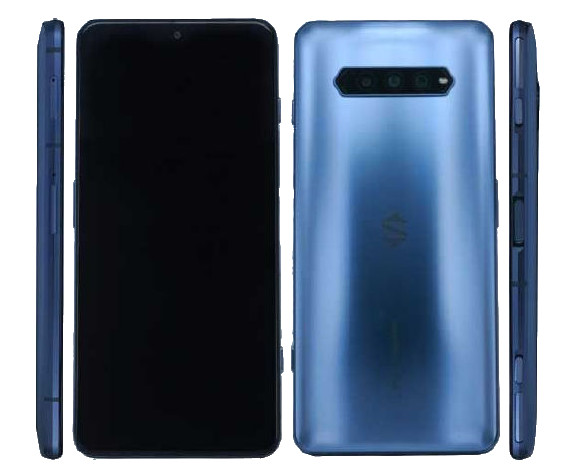 There is a 4,500mAh battery with 120W fast charging that can charge the phone in less than 15 minutes. For this, Black Shark will be using a high-efficiency charging brick with a charging efficiency of 98.5% which further will cut down on the heating.  We should know more about these phones in the coming few days.