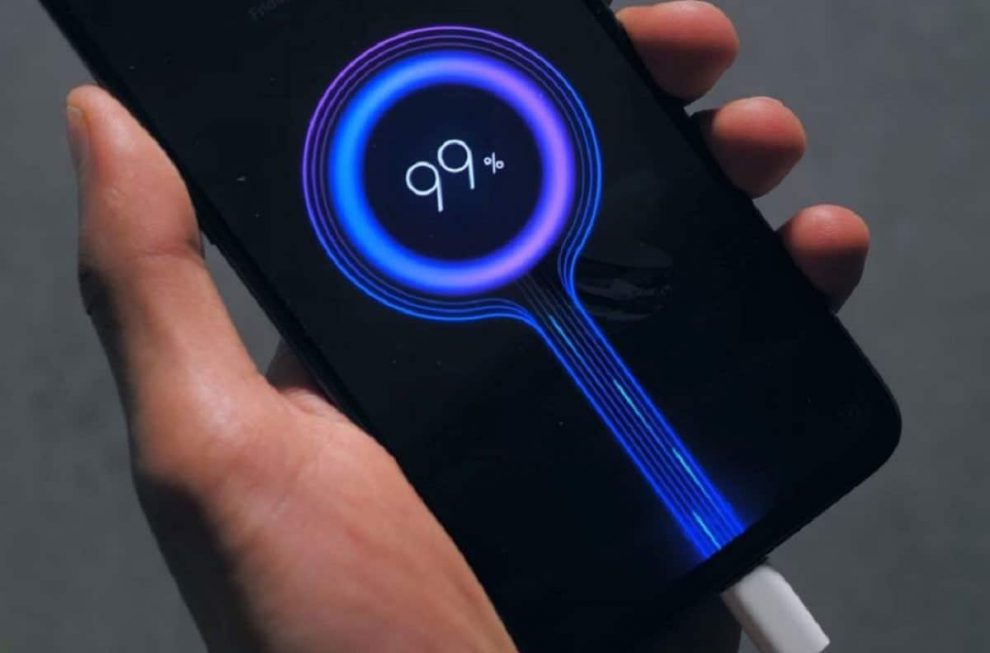 Xiaomi has been steadily pumping in cash into its R&D divisions which have consistently delivered some cool projects. Given the fact that Xiaomi was one of the first brands to unveil a working under-display camera (UDC) prototype to the market.

We cannot rule out the Mi Mix Alpha that had an insanely curved display wrapping all around the phone. The brand is said to now be working on a 200W fast-charging system that should be available on an actual phone in Q2 of this year. This leak comes from the Chinese leaker ‘Digital Chatstation’. According to him, the brand took notice of the success of its 120W system that debuted on Mi 10 Ultra and started working on a similar 200W system.

This new 200W charging spec could debut on the rumored Mi Mix 4. If Xiaomi is able to deliver the phone for the masses, this will make this rumored Mi Mix 4 the world’s fastest charging smartphone apart from being one of a kind piece of tech. In the recent past, there have been many leaks for the Mi Mix 4, with some of them claiming that we will likely see a working UDC system on it. We expect this 200W charging system to be based on the latest USB C protocol and can expect something of this sort for the wireless charging protocol as well.

According to the leaker, Xiaomi is currently testing this new tech and we should see this in action sometime in the coming months.