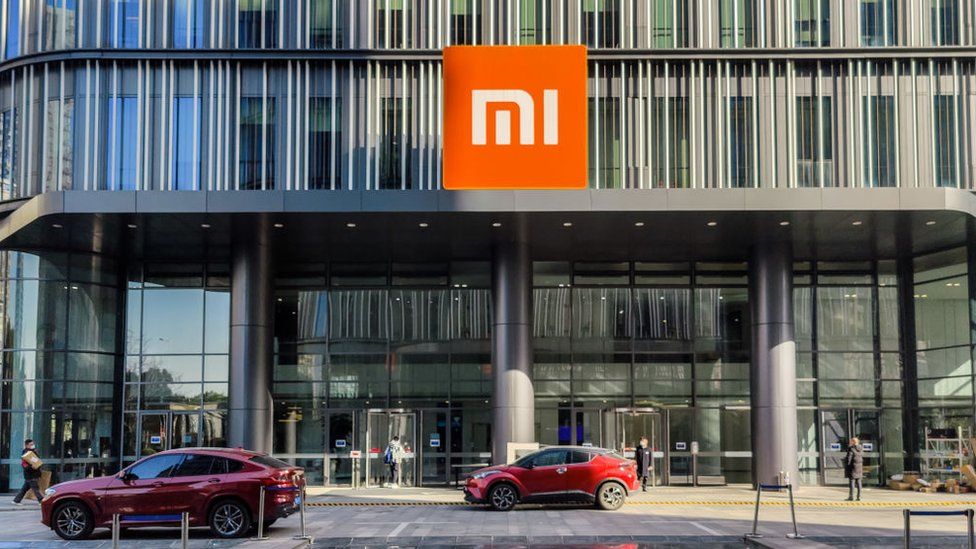 Xiaomi reported a sharp dip in its revenue for the second quarter this year, which is being attributed to the reimposition of lockdown in several parts of China post a resurgence of the pandemic. The company reported a 20 percent decline in sales compared to what it was last year. At 70.17 billion yuan ($10.31 billion), this marks a significant dip in sales from the previous quarter which was when the company had reported its first drop in revenue. The company’s net income suffered a huge 67 percent drop to 2.08 billion yuan, which missed analysts’ estimates by a significant margin.

The imposition of fresh curbs dented demand for new smartphones significantly in China, the largest smartphone market in the world. If that is not enough, Xiaomi president Wang Xiang said demand in the overseas markets too hasn’t been as strong as they had expected. This again has to do with various factors such as a rise in fuel prices, an increase in the cost of raw materials, and inflation. The company’s profit suffered as it has been under pressure to clear existing stocks with the help of various sales programs and other promotions.

There have also been reports of China’s economy, the world’s second largest, to have slowed a lot in July. Consumer consumption too has gone down, all of which is being attributed to the wide ranging lockdown imposed in Shanghai, the nerve center of China’s economy as well as other cities and regions of the country. The country’s smartphone segment had already entered a stage of stagnation and the recent lockdown, as well as a weak economy, has further added to manufacturers’ woes. Shipments dipped by 10 percent year on year in the second quarter. For Xiaomi, it has been a 29 percent drop in sales.

Meanwhile, Xiaomi has also been subjected to increasing scrutiny by tax regulators in India, the company’s second largest smartphone market outside of China. The authorities attached $725 million worth of assets which it said Xiaomi used unfair means to send abroad.