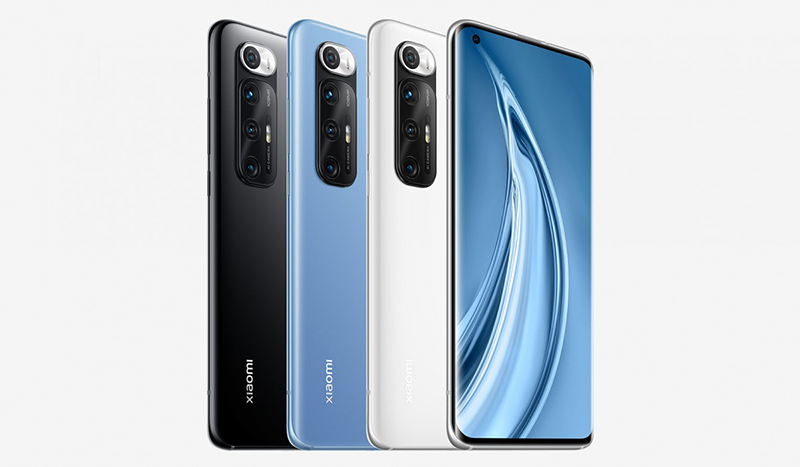 It is only recently that Xiaomi launched the Redmi Note 12 series of smartphones. However, the company is now rumored to be working on the release of yet another smartphone family, this time it being the Redmi K60 series. Some sources claim the smartphone has only just reached the stage of Design Validation Testing, which means it yet is far from reaching the production lines.

That however isn’t stopping others to pile together the information they claim applies to the Redmi K60 series. According to the sources, the Redmi K60 series will be sporting the new Dimensity 8200 chipset. MediaTek is yet to reveal all the details pertaining to the Dimensity 8200 processor though experts opine it is going to be of the same class as the Dimensity 9000 given that the former will also feature a Cortex-X2 prime CPU core rated at 3.1 GHz. Worth mentioning, the iQOO Neo7 SE too is rumored to come with the same Dimensity 8200 chipset but that’s a different story.

Coming back to the Redmi K60, among the other details that have come to the fore include a 48 MP sensor with Optical Image Stabilization support that would serve as the rear primary cam. A single lens sensor will be there on the front for selfie shots and video calls and would be placed within the punch hole placed at the center. The smartphone is also expected to come with a QHD display and a 5,500 mAh battery. Both no doubt will be a novelty in the lower end of the highly competitive mid-range smartphone segment.

Other details are still pending, which include when the phone is expected to be launched or what its pricing is going to be like. Stay tuned!