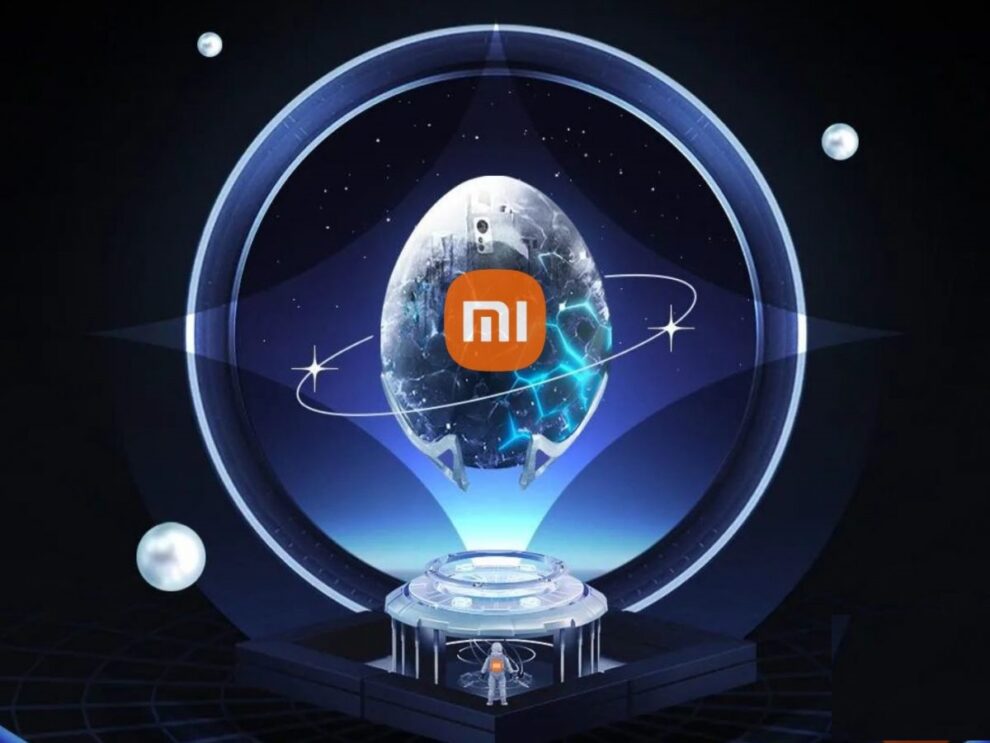 Xiaomi has applied for a patent named “Virtual Character Processing Method, Device and Storage Medium,” which will let it implement blockchain technology for creating virtual characters of its own choice. The patent documents reveal the characters would be created in a random manner which would be achieved by introducing a gene sequence. This in turn will be responsible for determining what the characters are going to look like.

The patent which applies to China will also ensure a unique identity for each of the characters as different gene sequences will contribute to the generation of the characters. Also, it is going to be a random process so that no one will have an idea as to what the next character is going to look like. The patent has been applied in January 2022 though it is only now that Xiaomi has gone public with the development.

Also, even though Xiaomi isn’t divulging its intentions behind the move, experts opine that this can also let the Chinese company in the creation of a metaverse experience of its own in the future. As has been revealed in the patent documents, blockchain technology will come into play for storing the characters thus created. Specifically, it is the gene sequence that would be saved that will act as a safeguard against their destruction.

Some have also speculated Xiaomi could be in the process of developing its own platform that would rival Facebook’s Metaverse in the future. The company though isn’t commenting on any of these developments though what can’t be refuted is that such characters can serve as the primary attraction of such a metaverse platform. The patent also does not have any specific mention of NFTs though the manner the blockchain technology is used does point to the use of NFT or technology similar to it.

Worth mentioning, Xiaomi had dabbled with NFTs before when in had introduced its own collection of NFTs named Crypto Rabbits. That was in 2018 though it had later abandoned the project after it failed to gain enough traction. It now seems the company is betting on the same but on a far bigger scale this time. It is going to be interesting to see how things pan out this time.