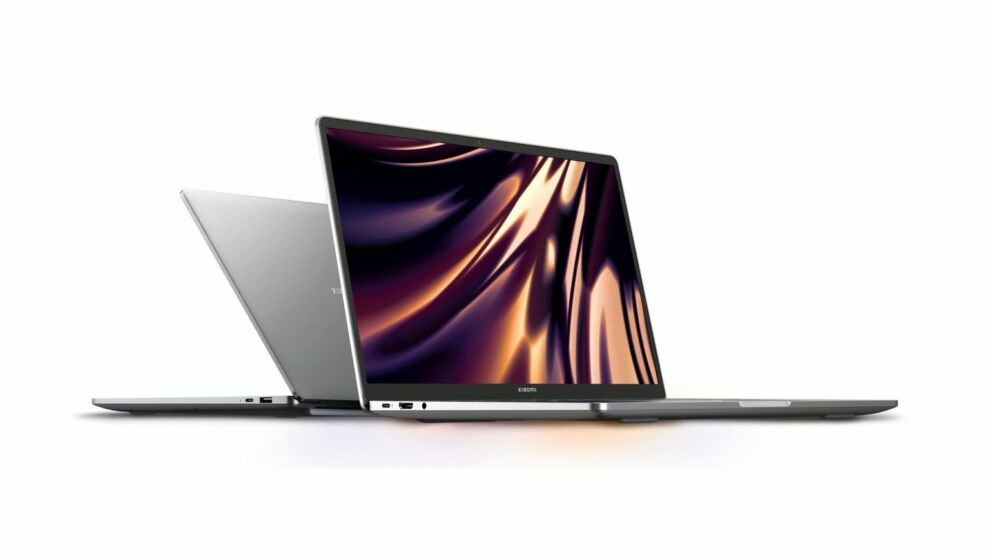 Xiaomi had earlier announced it would launch a new laptop in India on August 30. It was just this that the company had announced some time back, apart from that the laptop is going to be called Xiaomi NoteBook Pro 120G. Now, the company has something more to share about the upcoming laptop device though much of what the company has revealed was already being actively speculated.

For instance, the laptop will be coming with a display having a 2.5K resolution and a 120Hz refresh rate. Further, it is a 12th gen Intel processor that would be powering the laptop. Now, both of these were quite predictable as it would be futile to have a new laptop to offer that isn’t sporting the latest generation of processors. Also, with the ‘120G’ bit part of the laptop’s name, it was already speculated to refer to the laptop’s display refresh rate.

With about a week left for the Xiaomi NoteBook Pro 120G to become official, it could be a few more revelations that come our way as the company gets set to build some pre-launch hype. Stay tuned!