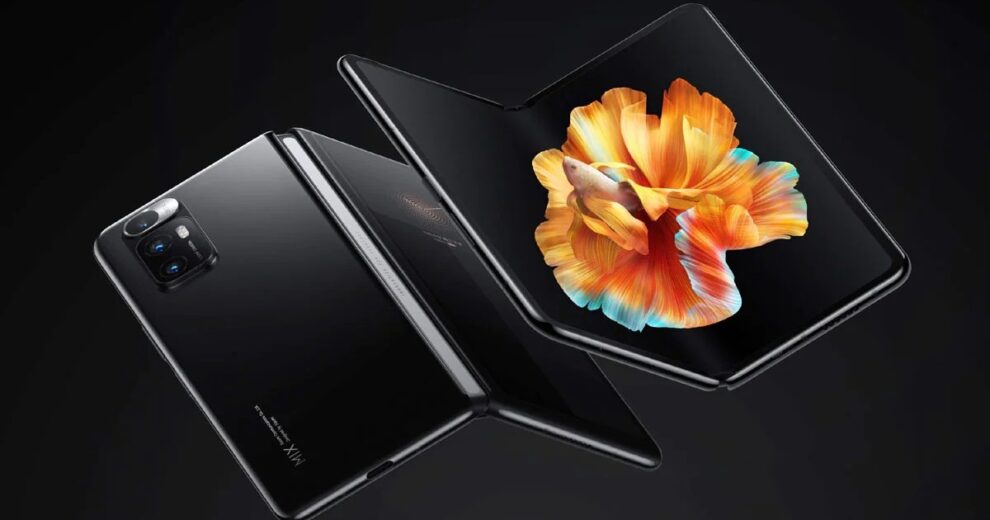 Xiaomi is expected to launch the Mix Fold 2 smartphone sometime soon. The foldable phone is going to succeed the first gen Mi Mix Fold that the company had launched in March 2021. That apart, sources also claim the foldable phone will be hitting the streets in August 2022 itself. As things stand right now, Xiaomi is already touted to reveal the MIUI 14 ROM on August 16. The upcoming MIUI 14 is based on Android 13 and the Mix Fold 2 could be the perfect device to highlight the mobile OS platform from the company.

The phone, meanwhile, has largely been shrouded in mystery though a recent TENAA listing revealed some key aspects of the phone. That includes an 8.1-inch LTPO OLED display on the inside that will have a variable 120Hz refresh rate. The display is also rumored to have an aspect ratio of 21:9, which will make it look a bit wider and shorter compared to the first gen Mi Mix Fold.

On the inside, the phone will be seen sporting the Snapdragon 8+ Gen 1 chipset that would be coupled with 16 GB of RAM and 1 TB of internal storage. The phone will also support 67W fast charging though it is not known how big the battery size is going to be. The phone’s external display too is expected to have a 120 Hz refresh rate.

Other details such as the camera, connectivity, et all are yet to reach the public domain even though it would perhaps be safe to assume the phone to be 5G compliant. Keep watching for more details as it emerges.