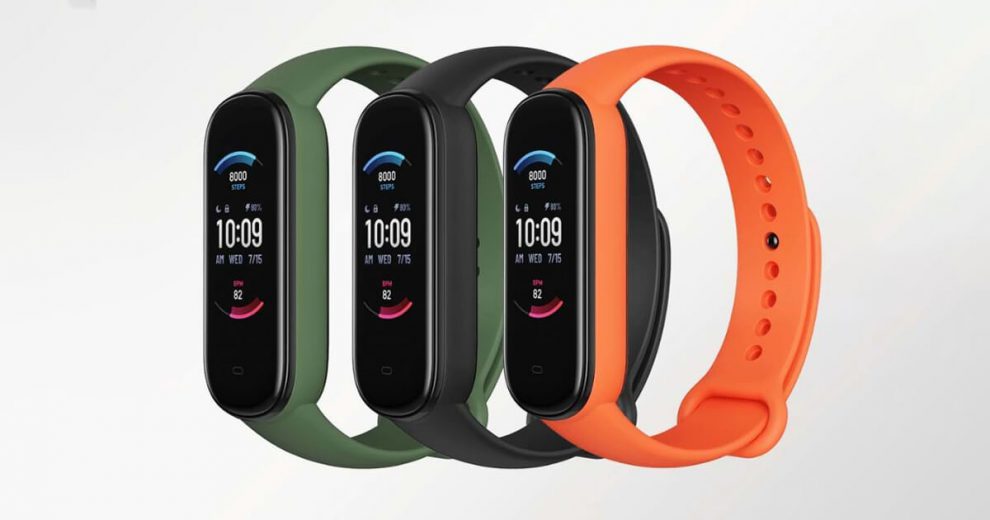 As Xiaomi gears to announce the Redmi K40 in China and Note 10 in India. A new Mi smart Band just popped up on the BIS India listing. This new device carries XMSH15HM model number and is expected to be the Mi Smart Band 6.

The timing of this listing is peculiar since the Mi Smart Band 5 launched in the country just a few months back. XMSH15HM was also seen a while back in the new Amazfit Zepp companion app which further proves its existence. From the likes of it, the new Band 6 is slated to come with support for Blood Oxygen Monitoring (SPO2).

There are also rumors of the device having support for Amazon Alexa. The band should come in two variants one with NFC (China only) and one without NFC (Global). It should retain the OLED display, the new charging dock that was introduced with Mi Smart Band 5, and a fairly large battery. As for the pricing, the Mi Smart Band 5 launched in India for INR 2,499 and the Band 6 should be under INR 3,000.

Given the fact that the bands are now showing up on certification websites, a launch is expected to happen sometime next month.