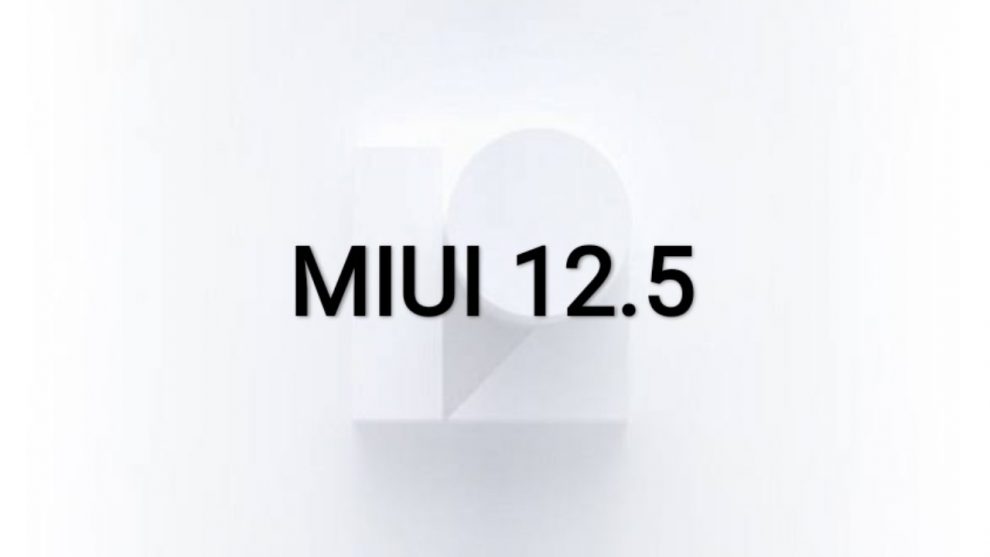 Xiaomi has been aggressively upping their brand value in the Indian market. In a further step into this plan, the brand recently announced the Mi 11X series smartphones. These are essentially rebranded Redmi K40 models that were launched in the China market.

These phones were launched with MIUI 12 update and since all the drama that surrounded the earlier MIUI builds, the brand was quick with MIUI 12.5 update. This new build showed up on the MI 11X Pro in under 2 months from the launch. Right now, both the models are receiving MIUI 12.5 in the country with build number V12.5.1.0.RKKINXM. The software build is labeled as ‘Stable Beta’. This build will be followed by a stable update that has also started rolling out in batches to Mi 11X series users.

Just for a refresher, as mentioned above this is a rebranded Redmi K40 Pro Max. It’s got a large 6.67-inch E4 spec AMOLED panel from Samsung with a peak brightness of more than 1100 nits and a rather small 2.4mm punch-hole that houses the selfie camera. The phone also gets support for a 120Hz refresh rate and is powered by the new Qualcomm Snapdragon 888 Soc. The phone is available in multiple storage options with up to 8GB RAM and 256GB storage.

On the optics front, the phone has a triple-rear camera module with the flagship Samsung made 108-megapixel shooter, assisted with an 8-megapixel ultra-wide-lens, and a 5-megapixel macro sensor. On the front there is a 20-megapixel selfie shooter, that is housed in a punch-hole cutout. All this is juiced by a rather moderate 4,520mAh battery which comes with support for up to 33W fast charging.