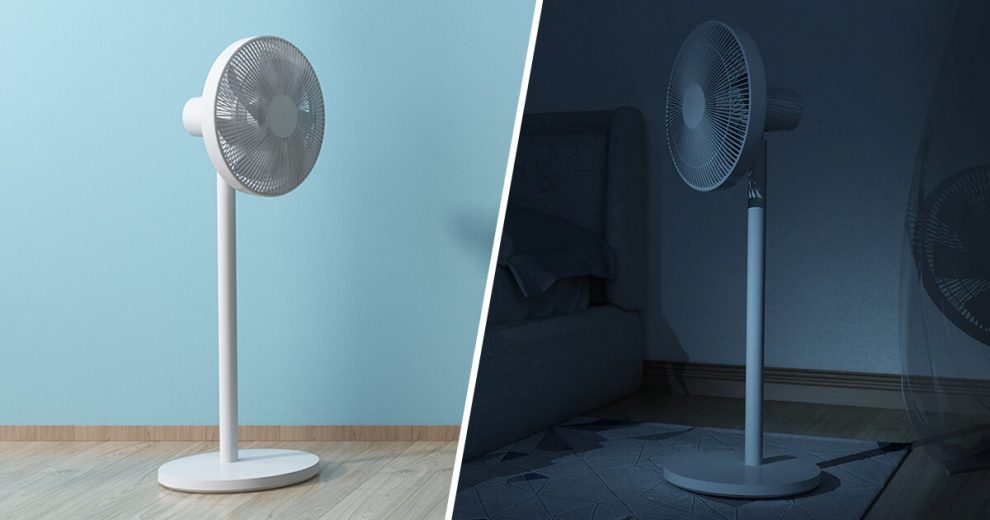 Xiaomi has been slowly extending their presence in the Indian market. While their smartphone business is doing well, they have been constantly pushing out new ecosystem products lately. Now the company is considering to launch a Smart Pedestal Fan.

Since their Mi Community has been banned in the country, the brand is using Telegram for pushing out announcements. Recently, the company sent out a survey in their channel asking preferences for a smart pedestal fan. The survey was taking down in a matter of hours. What it had were questions related to fans and how much are people ready to pay for certain features.

The images used in the form were that of the Mi Smart Standing Fan 2 which has been available in the foreign markets for a while now. Given the title of the form “Smart Pedestal Fan”, it is safe to say that the company will launch the product with this branding only. Since this is just a survey form, we can’t be sure about the launch right now.

That being said, the brand a while back had released a similar form in the wild for a “Smart Air Fryer”, given how the company holds their Smarter Living Launch event every year in September. We can see both of these products along with the Mi Band 6 next month.