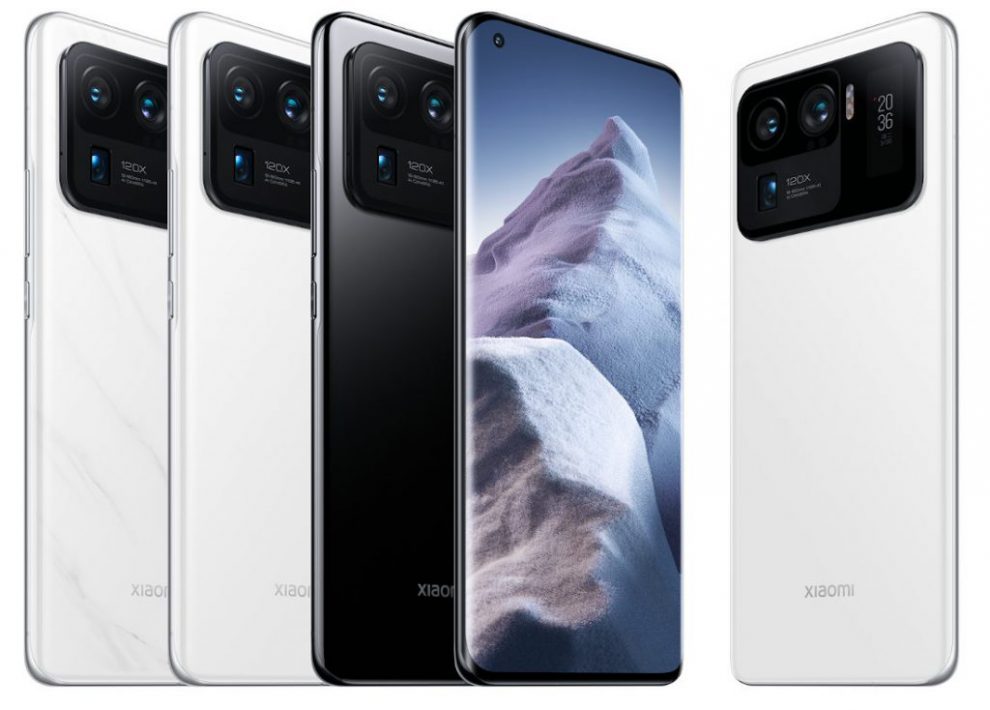 At the Mi 11X series launch event last month, Xiaomi had also announced their flagship Mi 11 Ultra in for the Indian market. The phone at the time was given a launch price of INR 69,990 for the 12/256GB variant.

There were no mention of other variants and a possible launch date. Since there were speculations surrounding the launch date and the constant queries from the customers, pushed Xiaomi India to release a statement on this matter. In a message that was posted on the brand’s social media channels, the Mi India team explains how this move arrived as the company faced issues that were ‘beyond their control.’

In the letter the company also says that “We understand that many of you are keen to buy this ultra-premium flagship smartphone. However, due to circumstances beyond our control, we regret to inform you that there will be a delay in shipments of Mi 11 Ultra”. From the looks of it, the brand is struggling with getting units from their suppliers in China and also looking at the COVID second wave in the country.

Launching a flagship phone in this fragile market doesn’t seems to be the best decision and it’s good that the brand clarified the prospective buyers of the situation. Mi 11 Ultra has been a hit for the brand globally and packs the latest and greatest specs that you could pack in a smartphone right now.

We expect the phone to be on sale sometime late June in both Online and offline market.