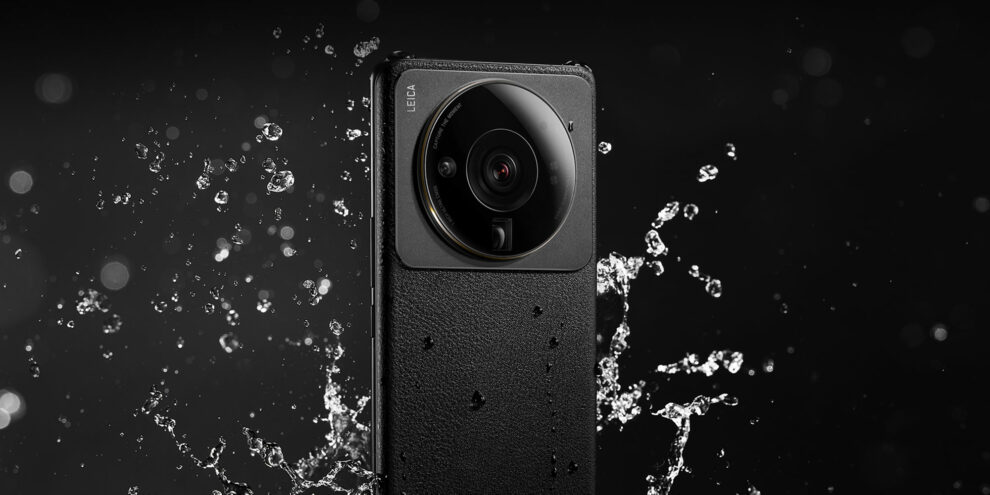 Xiaomi CEO Lei Jun has confirmed that the company’s upcoming flagship smartphone which would succeed the Xiaomi 12S Ultra will see an international launch. This is quite unlike the 12S Ultra which is largely restricted for use in China. This should also put to rest all rumors about the possible launch of the 12S Ultra in India and elsewhere. Rather, one will have to wait for the company to launch the successor to the same for use anywhere in the world.

The hype surrounding the 12S Ultra is understandable thanks to its use of innovative camera technology. For it happens to be the first smartphone to feature one of the largest camera sensors ever to be fitted in a smartphone. According to Xiaomi, it is a 1-inch sensor that has made it to the Xiaomi flagship which promises to take smartphone photography to the next level.

The 12S Ultra otherwise features a 6.73-inch LTPO 2.0 AMOLED display while on the other side of it lies the Snapdragon 8+ Gen 1 chipset. Power comes from a 4860 mAh battery that is backed by 67W fast charging support. Unfortunately, the company chose to restrict the phone’s availability to only China much to the grouse of most tech enthusiasts. Even importing the phone from China would make little sense considering that it is closely tied to the Chinese ecosystem so that operating the same outside the country is not going to be unfeasible.

On a positive note, the good thing here is that the company has taken note of people’s demands and has committed to launching the 12S Ultra successor on an international scale.