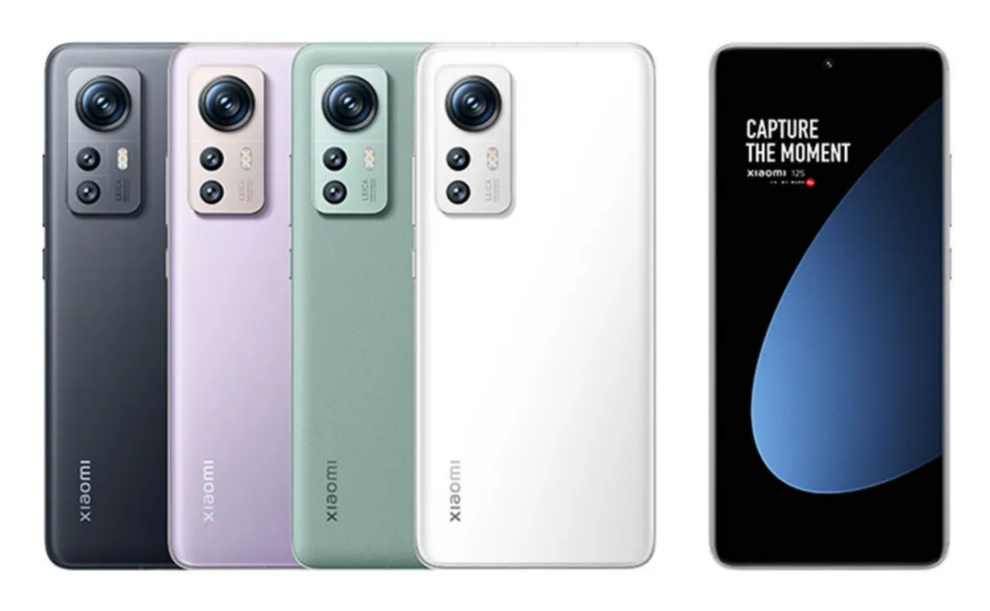 It has been just days since Xiaomi launched the Xiaomi 12S, Xiaomi 12S Pro, and Xiaomi 12S Ultra flagship phones featuring the Qualcomm Snapdragon 8+ Gen1 chipset. These are also the first smartphones from the company to feature Leica branded optics. The Xiaomi 12S Ultra is also the first to come with the 1-inch Sony sensor that has already gone for some critical acclaim for its image quality. However, it now seems the Chinese company is already looking beyond the 12S series and is gearing up to launch the 13 series phones later in the year.

Towards that, information currently available points to the Xiaomi 13 series to make its debut in November, which, if true, would be a month ahead of the usual December timeline. The phone is slated for launch in China first before it makes its way to other parts of the world. The launch is also expected to happen just days post the Qualcomm Summit which again is an indication of the chipmaker advancing the launch of its new flagship chipset, the Snapdragon 8 Gen2 by at least a month. As it is, Xiaomi seems poised to launch the 13 series just days after the Snapdragon 8 Gen2 is launched. Xiaomi seems eager to be seen as the first company to launch a phone powered by the Snapdragon 8 Gen2 chipset.

Apart from being the first phone to come with the flagship processor, another salient feature of the upcoming Xiaomi 13 series smartphone is going to be the single-cell battery it is expected to come with. Rumor also has it that the Xiaomi 13 series will feature a charging IC that has been developed entirely in-house and will be able to support 100W fast wired charging and 50W wireless charging. Chances are that the phone will come equipped with the Surge P1 chip which is pegged as the only 100W single-cell chip solution currently available.

Meanwhile, other details about the 13 series phone include a 6.67-inch display and a 5000 mAh battery. The phone will have a 32 MP front facing camera and a trio of 50 MP, 13 MP, and 5 MP cameras at the rear. Expect more details to arrive as the launch draws closer. Stay tuned.