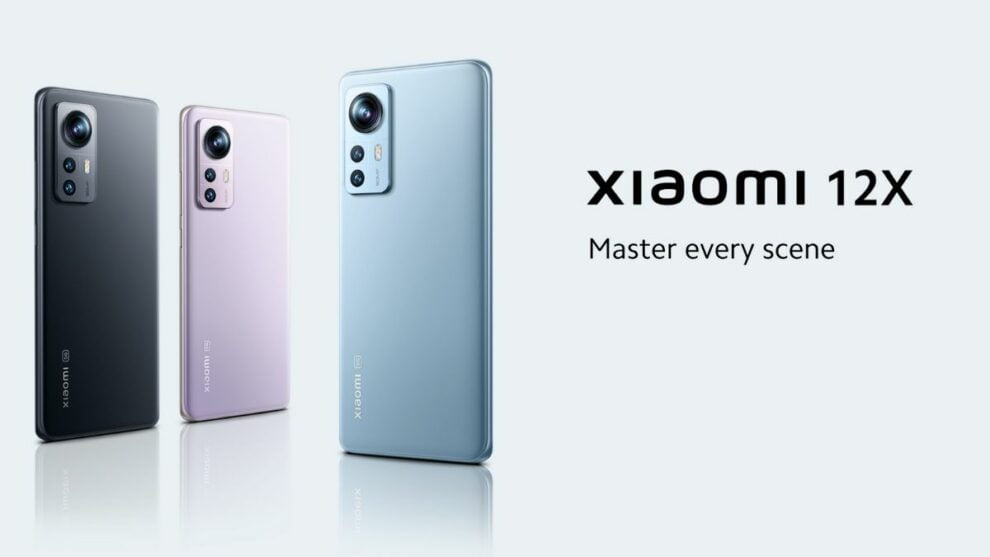 Xiaomi 12X is the successor of the Xiaomi 11X that debuted in India last year. As per the specifications, the Xiaomi 12 has a 6.28-inch Full HD plus AMOLED Dot display with 2400×1080 pixels resolution, 419 PPI pixel density, and screen to body ratio of 20:9. The display supports a refresh rate of 120 Hz and comes with the protection of Corning Gorilla Glass Victus. It is pretty lightweight and weighs only 176 grams. 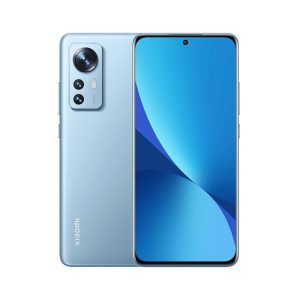 Xiaomi 12X is powered by Snapdragon 870 soc coupled with 8GB of RAM and up to 256 GB of UFS 3.1 internal storage. There is no upgrade in the processor; the Xiaomi 11x also has the same chip. The smartphone runs MIUI 13 skin on top of Android 11.

In the camera segment, the Xiaomi 12X sports a triple camera setup consisting of a 50MP wide-angle lens, a 13MP ultra-wide-angle lens, and a 5MP tele macro camera. The selfie shooter is 32MP. The rear camera supports video recording up to 8k at 24 fps.

For connectivity, Xiaomi 12X has 5G, 4G LTE, Wi-Fi 6, and Bluetooth 5.1. In-display fingerprint sensors and AI face authentication is there for biometric solutions. Other specifications include an IR blaster, Dual Speakers with Dolby Atmos, LiquidCool Technology for keeping the device cool during heavy usage, etc.

A 4500mAh battery that supports 67W wired turbocharging fuels the device. The phone does not come with a charger. It lacks wireless charging, and an audio jack is also missing.

Xiaomi 12X was launched in three colors, grey, blue and purple in China. The price of the phones is still unknown in the Indian market. In China, it is priced at CNY 3199, which is roughly 37,500 in Indian rupees. Are you guys want Xiaomi to launch 12X in India? Please drop a comment and let us know. 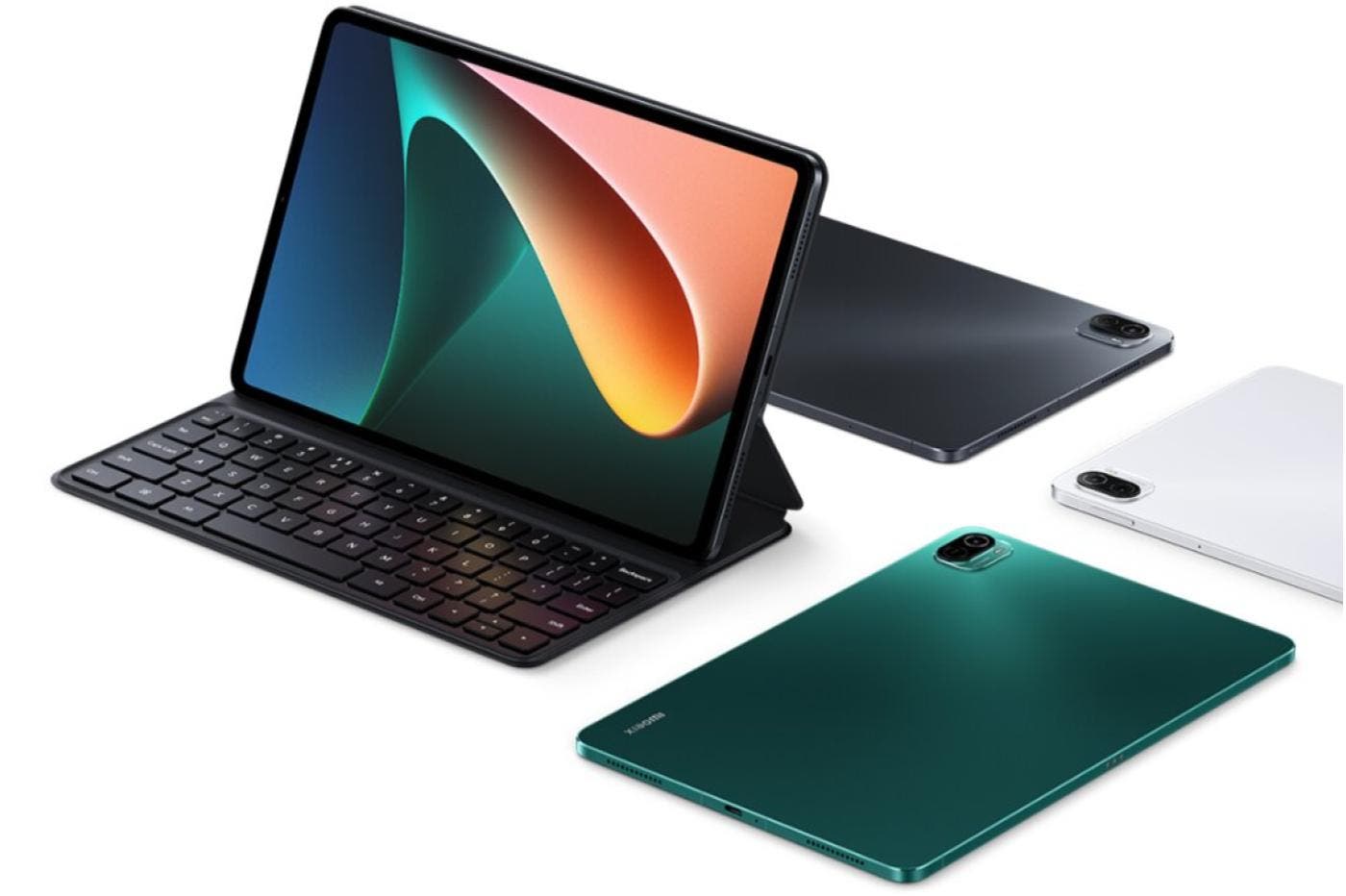 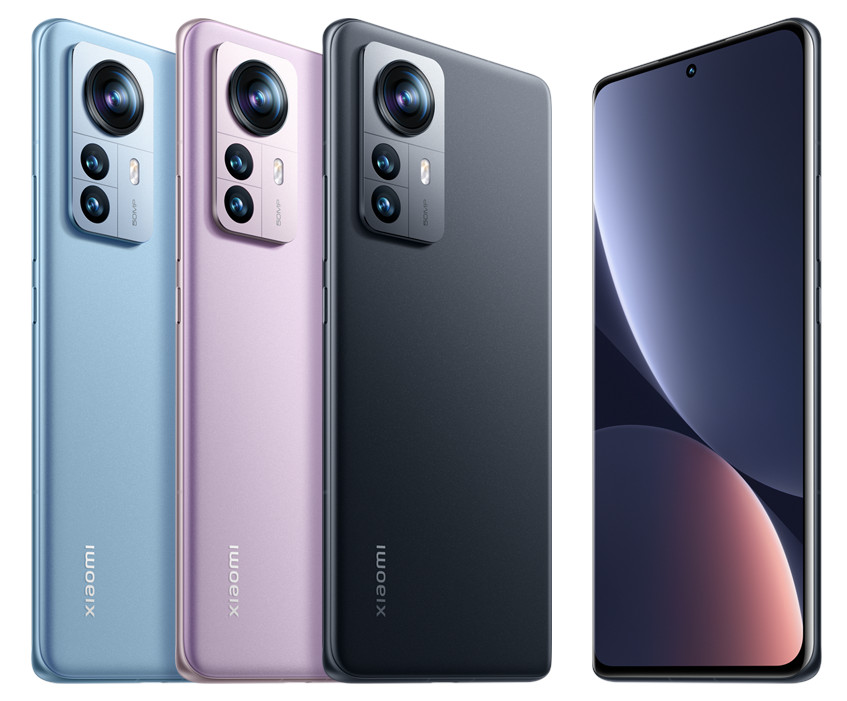