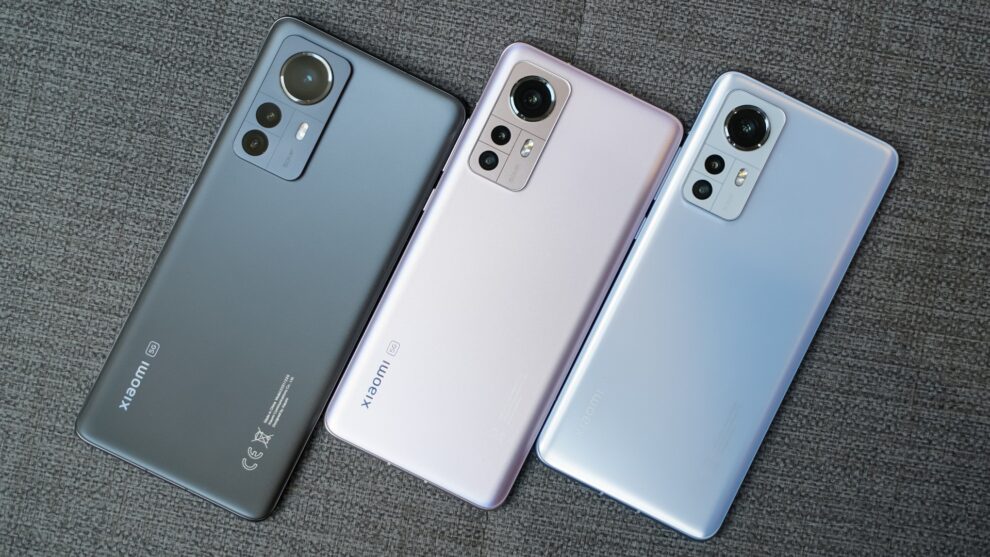 Xiaomi is reported to be working on launching the Xiaomi 12T series smartphone some time soon. However, while the company is yet to go official with the actual launch details, a few key specs of the smartphone have leaked online.

From what is known at the moment, the upcoming Xiaomi 12T is going to be a premium grade smartphone having high-end features and specs. The phone will have the MediaTek Dimensity 8100 Ultra chipset at its core. This happens to be a flagship chipset built as per the 5nm manufacturing process though there is not much else that is known of the chipset at the moment.

That apart, the leak also mentioned the MediaTek Dimensity 8100 Ultra chipset is going to be paired with an 8 GB LPDDR5 RAM along with 128 GB or 256 GB of UFS 3.1 storage. The phone will also feature an OLED panel at the front having a resolution of 2712 x 1220 pixels. The source didn’t mention the exact dimension of the front display though what is known is that there is going to be an in-screen fingerprint scanner for user authentication.

Moving over to the rear, the highlight here is going to be a triple lens camera system. That would comprise of a 108 MP primary sensor which is touted to be the Samsung ISOCELL HM6 sensor. Then there is going to be an 8 MP ultra wide angle lens along with a 2 MP macro shooter as well making up the trio. The front will be getting a 20 MP shooter for selfies and video calls. Reports claim it is going to be a Sony IMX596 sensor on the front.

Other details are missing, which include the battery size or the features the phone will come equipped with. However, rumor has it that the phone will have 67W or maybe even the 120W fast charging support for quick energy top up times. More details are awaited. Stay tuned.