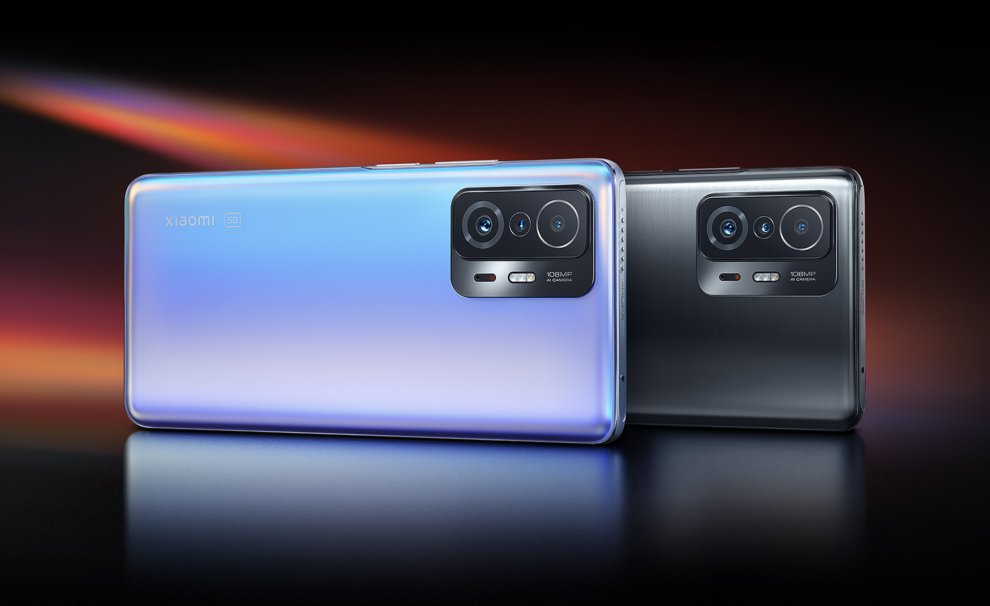 The Moto X30 Pro has already gone on record as being the first smartphone to feature a 200 MP camera. However, it won’t be alone in the exclusive club for long as recent reports have indicated the Xiaomi 12T Pro flagship phone too will come with a 200 MP sensor at the rear. Various sources have indicated the Xiaomi 12T Pro will feature a Snapdragon 8+ Gen 1 chipset at its core along with 8 GB or 12 GB of memory. Further, there likely is going to be 256 GB of native storage available on the device.

Other aspects of the 12T Pro smartphone that has come to the fore include a 5,000 mAh battery powering the device. It is going to be backed by a 120W fast charging tech which should allow for energy refills in really quick time. Also, it likely is going to be a 120 Hz OLED display making up the front of the device. However, all said and done, it is the 200 MP rear sensor that is going to be the biggest highlight of the phone and is likely to be sourced from Samsung. Sources also maintain it is going to be positioned as a smartphone having all the bells and whistles of a flagship phone while still being affordably priced.

Meanwhile, in a related development that has a direct bearing on the 12T Pro smartphone, the Xiaomi 12T was seen at the FCC certification site recently where it was shown to feature a Dimensity 8100 chipset. The only other bits that we know of the 12T phone is that it will come with a 50 MP primary camera and will have 67W fast charging support. Other specs are believed to be the same as that of the 12T Pro. However, both the 12T and 12T Pro are tipped for launch in China as Redmi K50S and K50S Pro smartphones.