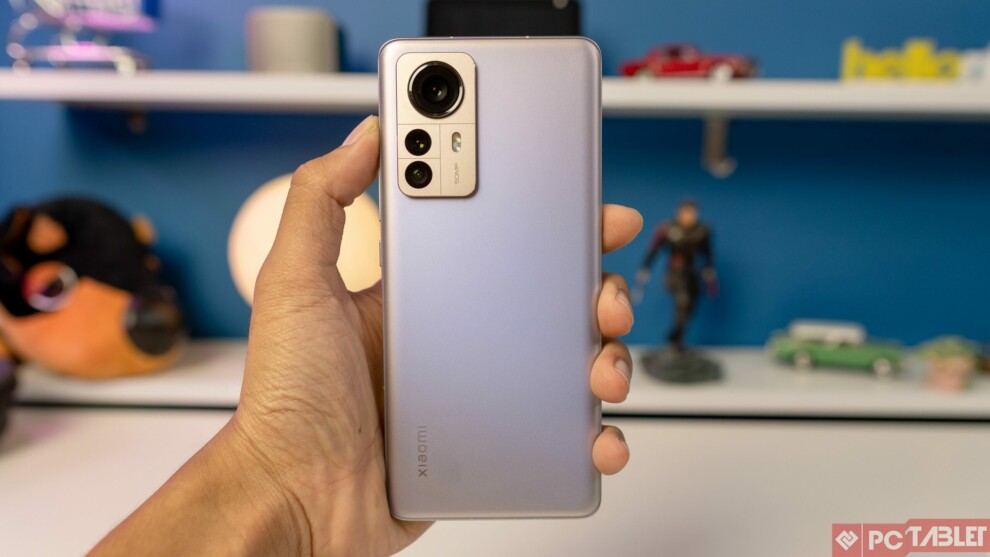 With the Mi 11 Ultra, Xiaomi returned to the flagship smartphone segment last year. The specsheet was filled with huge numbers and had a cutting-edge smartphone design. Since the Xiaomi 12 Pro is the brand’s 2022 flagship product in India, they have adopted a unique strategy. This new phone has a better aesthetic, is more balanced, and is reasonably priced.

The 12 Pro is available in the market in three colors and two memory configurations, with the top-of-the-line model costing around INR 70,000. Given how well-liked Redmi and Xiaomi phones are in the nation, the company is using that trend, along with several market-first features, to market the Xiaomi 12 Pro. But will it be sufficient for the customers to make a buying decision? Let’s find out in our full review.

Before starting with the Xiaomi 12 Pro review, let’s look at the phone’s specifications. 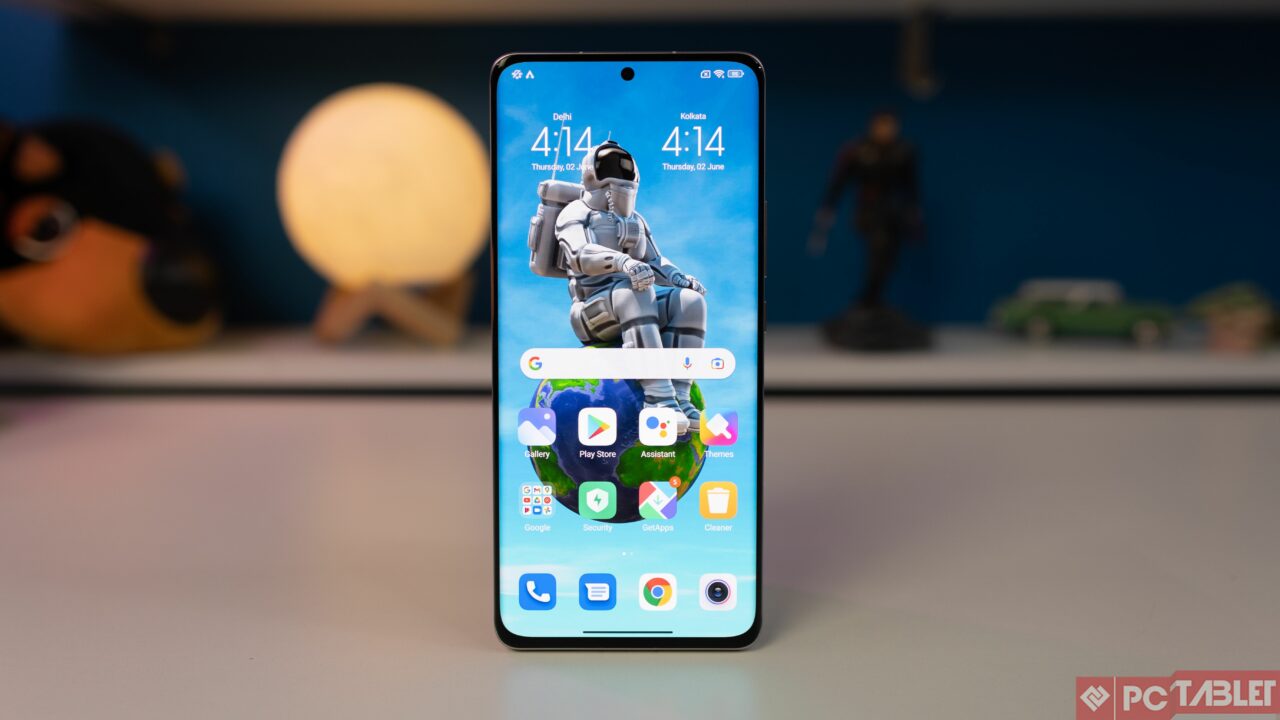 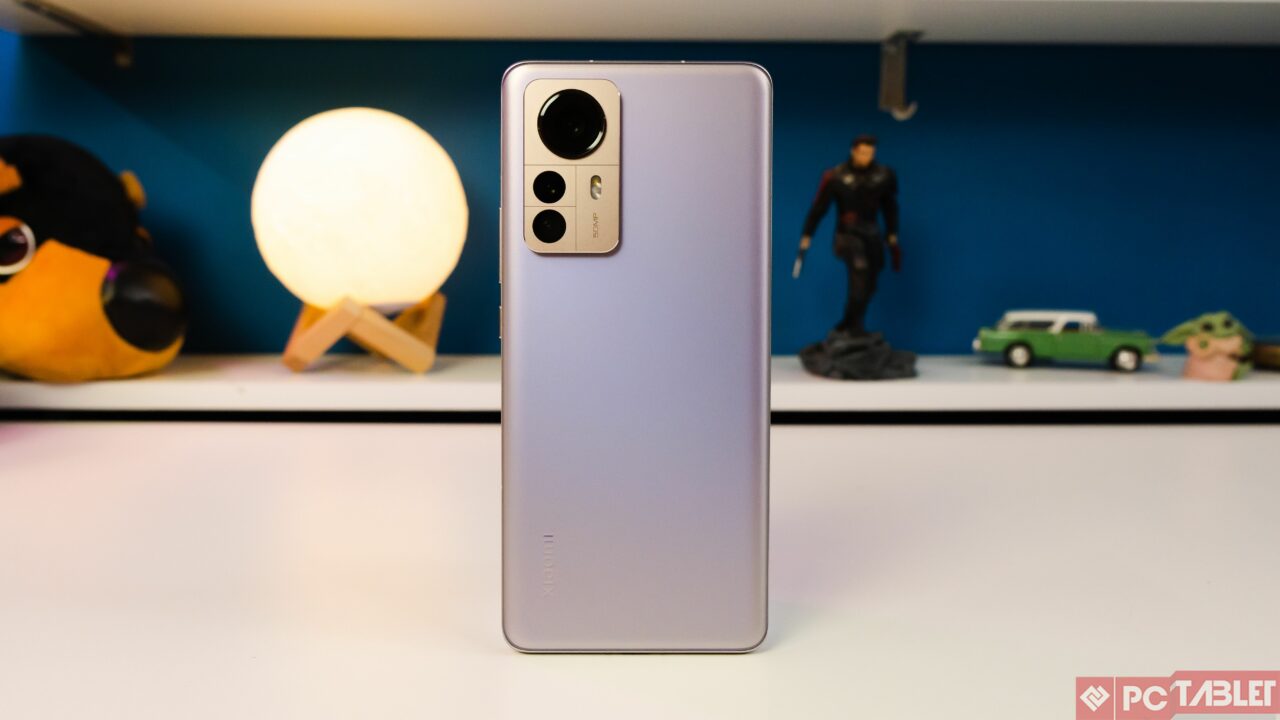 The Xiaomi 12 Pro has a highly posh appearance and feel. Where the front and back glass bend to meet, the metal frame is incredibly thin on both sides. With Gorilla Glass Victus protection on the front and Gorilla Glass 5 with a matte finish on the back, Xiaomi did not skimp on quality. The phone is pretty slippery because of the extremely fine surface on the back. Due to the thin lines that divide the sensors, the metal camera module that wraps around the back looks contemporary and slick. The top and bottom speaker cutouts are beautifully designed and simulate a wave pattern.

The phone’s front features a stunning AMOLED panel with extremely slim top and bottom bezels and tasteful side curves. The power button and the volume rockers are situated on the right rail, which brings us to the button and port layout. On the bottom, along with the SIM tray, is where the speaker and USB Type-C connector are located. The earpiece is sandwiched between the display and the outside frame, while a second speaker with the Harman Kardon logo and an IR blaster is visible on the top. 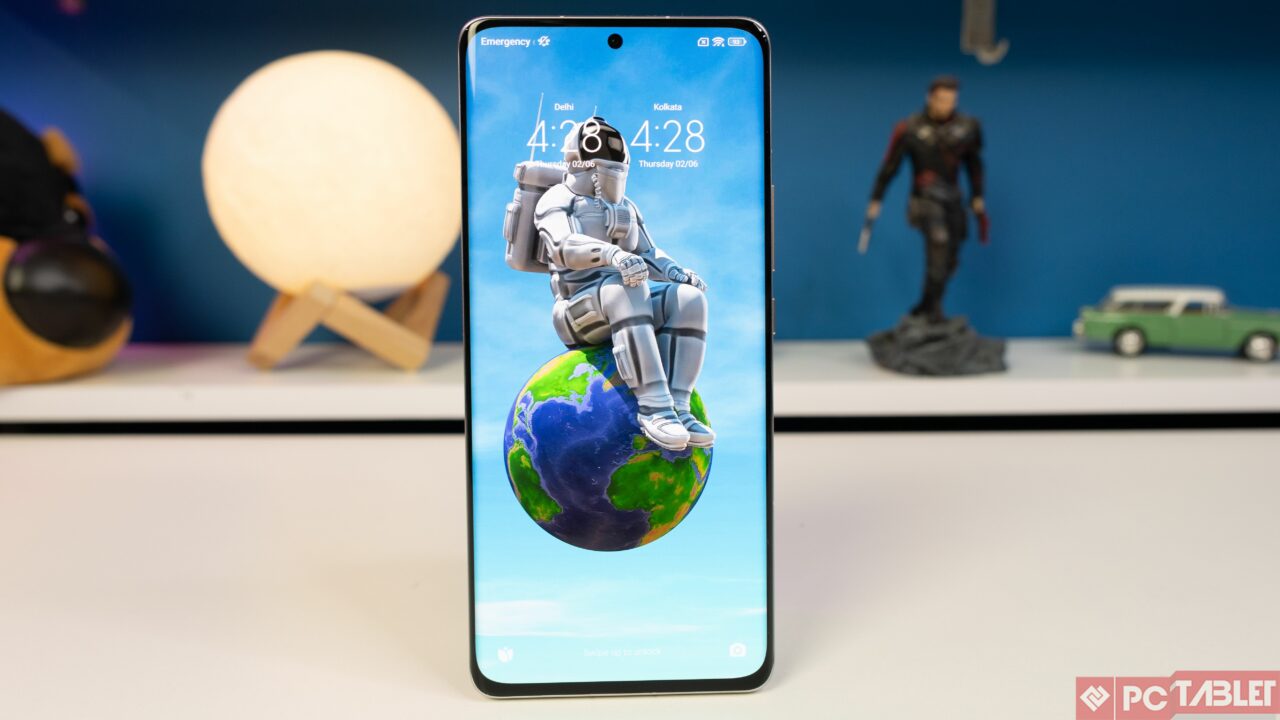 The Xiaomi 12 Pro packs a 6.73-inch AMOLED panel with Corning’s Gorilla Glass Victus protection and has good anti-fingerprint properties. The display itself has a much softer curvature than the cover glass, which helps to reduce the amount of green tint. The phone’s display has a 480Hz touch sampling rate and a maximum refresh rate of 120Hz.

In order to conserve power, the refresh rate may be reduced to as low as 1Hz thanks to LTPO 2.0 technology. Additionally, it includes an integrated fingerprint reader that, for the most part, works quickly. The WQHD+ resolution (3200 x 1400 pixels) of the panel greatly improves viewing thanks to its 522ppi density.

When utilizing the “Original colour” setting, the display delivers remarkably accurate colors even in bright outside conditions. Additionally, the Settings app has an option called “Adaptive colors” that modifies the display’s colors according to the lighting conditions. The content on the Xiaomi 12 Pro’s display looks sharp and crisp due to the high pixel count and Dolby Vision and HDR10+ certification. HDR videos streaming through Amazon Prime Video were a little dark, however compatible content on Netflix appeared perfect. 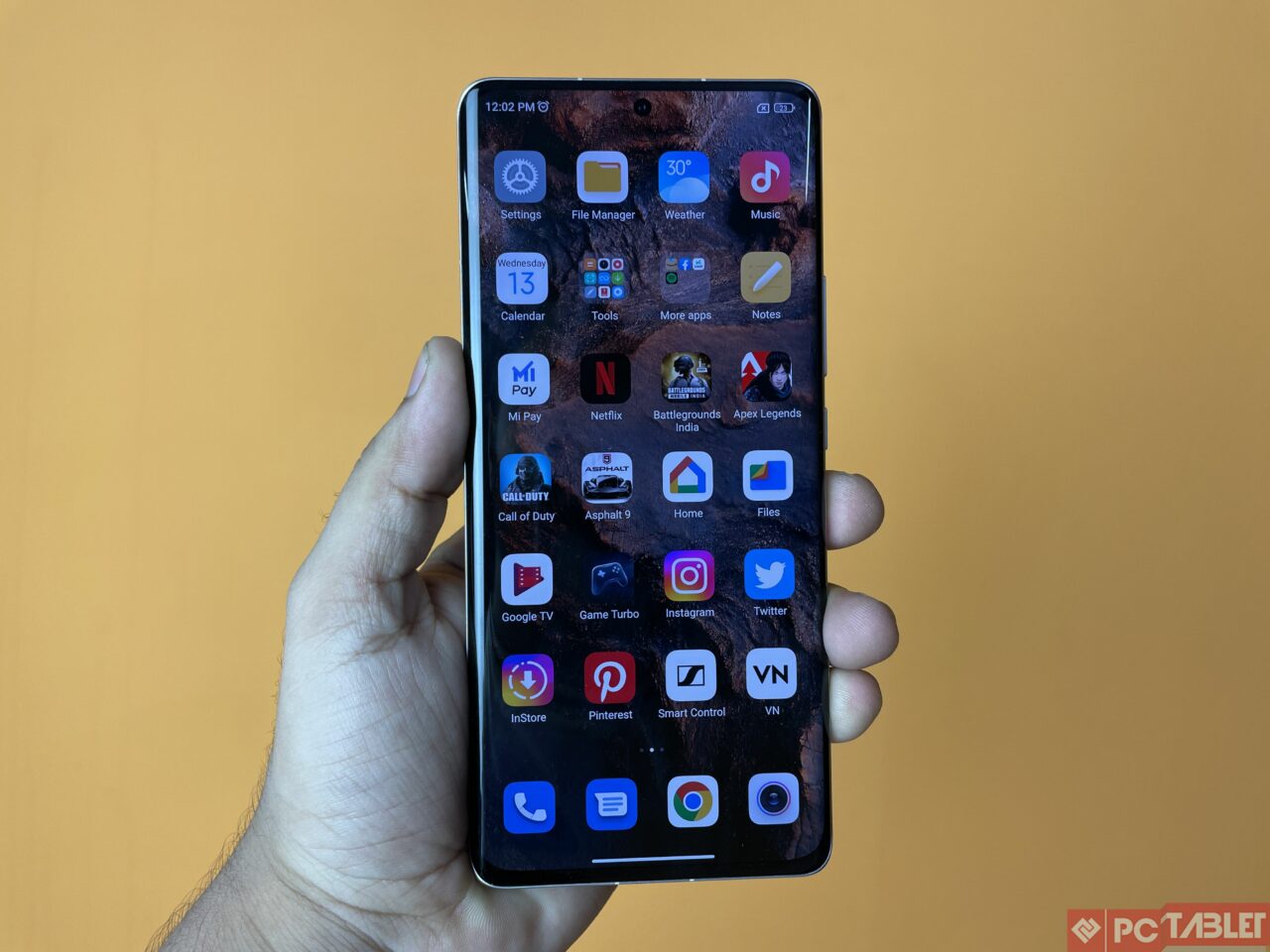 The Xiaomi 12 Pro runs Xiaomi’s MIUI 13, which is based on Android 12. The software includes the new widgets, the permissions manager, and the privacy dashboard, which are all crucial features of Android 12. (called Privacy Protection). Even while MIUI 13 still features some bloatware, such as Xiaomi-branded apps and certain third-party ones, it is an improvement over earlier iterations. There is currently no method to stop getting obnoxious pop-up notifications telling you to update apps via the GetApps store, but we’re hoping that change will come in upcoming releases.

Xiaomi’s MIUI is a feature-rich custom skin over Android which brings in nifty features and fluid animations. The phone allows you the ability to select your own homescreen layout during setup, along with a theme and wallpapers. The UI has clever gestures scattered throughout it to perform actions like the 3-finger gestures. We really enjoyed the addition of a smart home control panel to the notifications panel and would want to see more OEMs do the same. Other than this, the UI felt slick during our brief usage and had few to no issues. 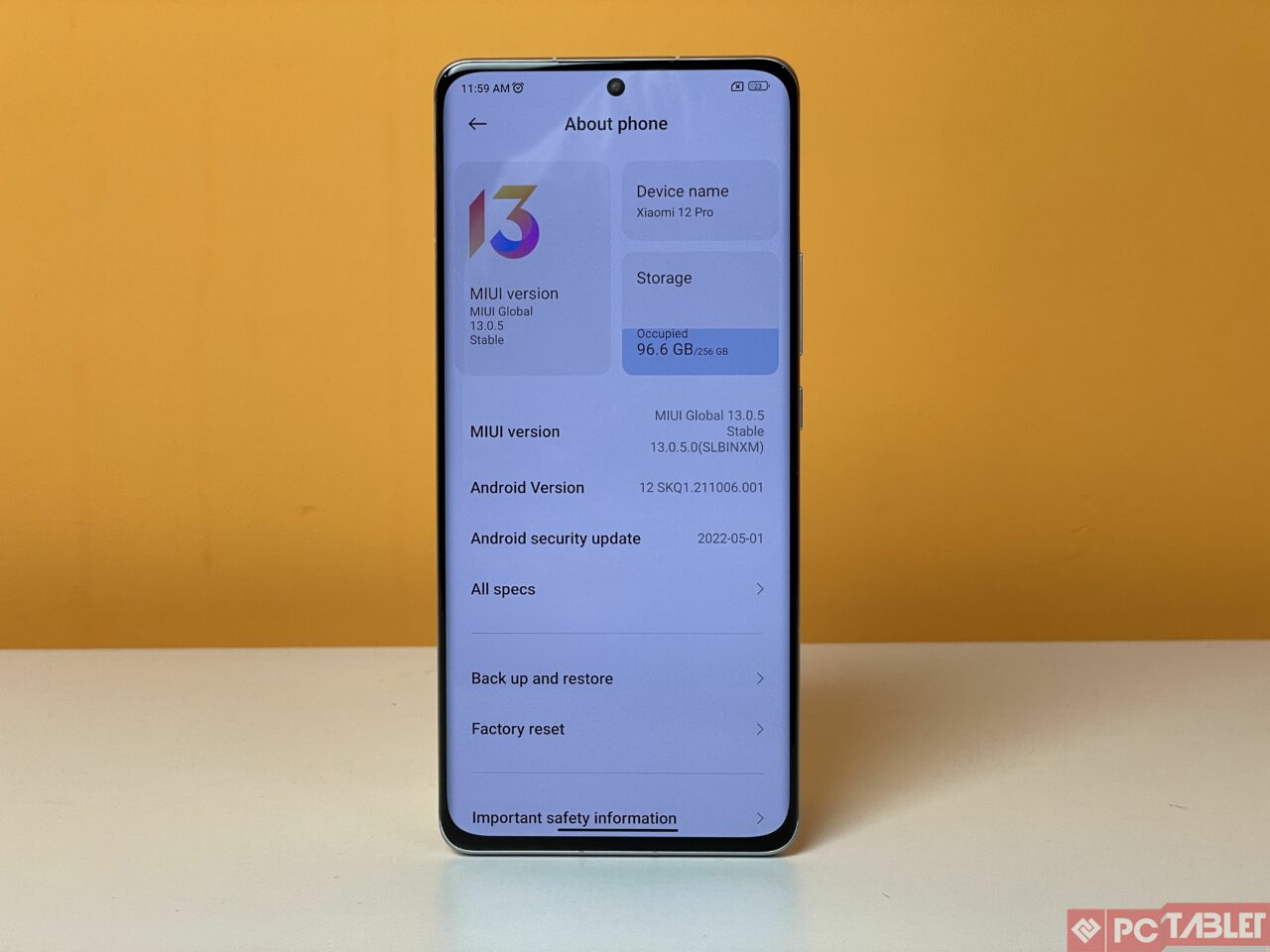 On the Xiaomi 12 Pro, the performance was astounding. It performed flawlessly on all-important benchmarks and had the same experience as other smartphones running Qualcomm Snapdragon 8 Gen 1. Despite being powerful, this chip has a fair share of flaws, such as excessive battery drain and subpar thermals that cause throttling. All phones powered by Snapdragon 8 Gen 1 can experience these issues when pushed hard, and the Xiaomi 12 Pro is no exception. However, Xiaomi has incorporated a sizable vapor cooling chamber, which does assist a little and generally keeps the phone cool when performing daily duties.

During our extensive phone testing, we didn’t really detect any noticeable latency or general UI sluggishness. On MIUI, RAM management can be a little aggressive, and this phone occasionally exhibits the same behavior. Expanded Virtual RAM, which is rather prevalent these days on custom skins, is now also available. We played some games throughout the testing period, and titles like PUBG, Call of Duty: Mobile and Valorant worked smoothly at medium to high graphic settings and were pretty entertaining. Regarding the fingerprint sensor, while an ultrasonic sensor would have been preferable, the optical in-display that is being used here is also rather good.

With the new quad-speaker configuration of the 12 Pro, Xiaomi has done a fantastic job of producing immersive sound. There is a tweeter and a woofer on each end of the phone, and the speakers have been tuned by Harman Kardon. The four speakers produced well-balanced sound with a focus on the bass and mid-range, which made for quite an outstanding listening experience. Additionally, the phone has a number of Dolby Atmos audio presets and an equalizer so you can customize the sound to your preferences. Aside from this, there have been no reported call drops, and the call quality is perfect. 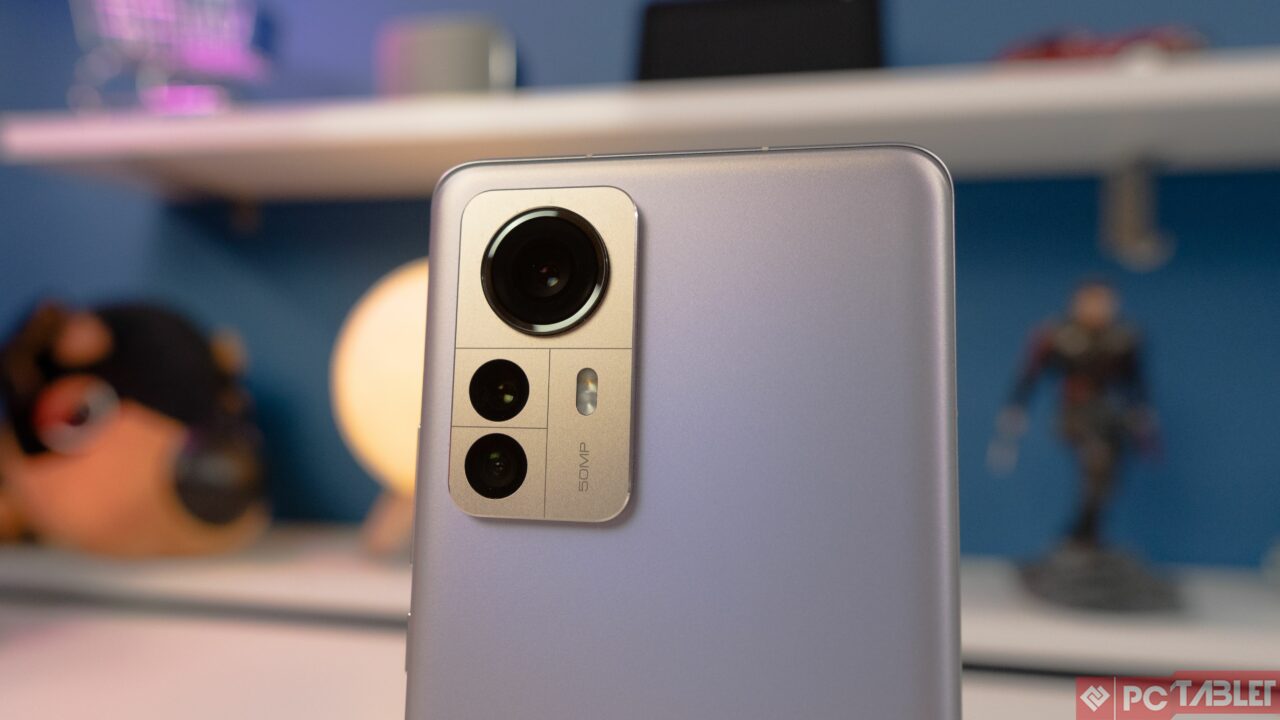 The three rear-facing cameras on the Xiaomi 12 Pro each sport a 50-megapixel resolution. Samsung’s JN1 sensor is used in the other two units, one of which is an ultra-wide sensor and the other of which is a 2x telephone lens. The main sensor is a bespoke Sony IMX707 sensor with OIS. While a  32-megapixel front-facing camera is used for selfies. Anyone who has used a recent Xiaomi phone will be familiar with the camera app. With its primary and telephoto cameras, the 12 Pro can capture HDR video at up to 4K 30fps. On the other hand, HDR10+ videos can only be captured with the primary and selfie cameras. With its primary camera, the 12 Pro can capture up to 8K 24fps videos.

The primary Sony IMX707 sensors produce some of the greatest photos we have ever seen in this price range. This sensor produces photos with natural colors, great dynamic range, and high levels of detail. For a better picture experience, Xiaomi kept the color science across all three sensors exactly the same. Due to its size, the primary Sony sensor illuminates even in dim lighting. The telephoto lens was able to capture in-depth close-ups of the majority of subjects, and pictures taken in the Auto or Portrait modes appeared clear and full of detail. Although it wasn’t as good as the primary camera, the ultra-wide camera was useful for taking landscape photos and managed to capture some decent detail. 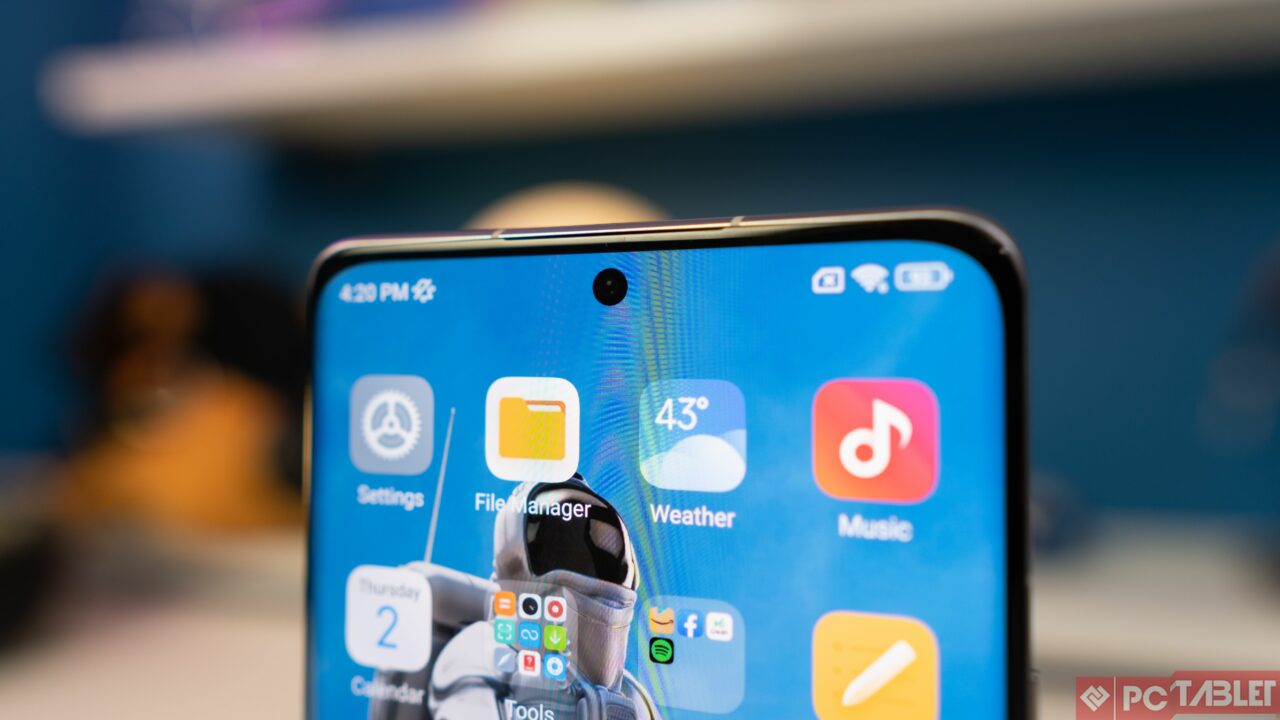 Despite its incredible resolution, the ultra-wide unit lacks autofocus, so we were unable to utilize it to capture high-quality macro shots. In these situations, the 2X telephoto lens is useful. There is still room for improvement when it comes to selfies.  When utilized in bright surroundings, the selfie camera tends to blow out backgrounds in Portrait mode, despite performing well in the daytime. Image quality was at best acceptable in low light. 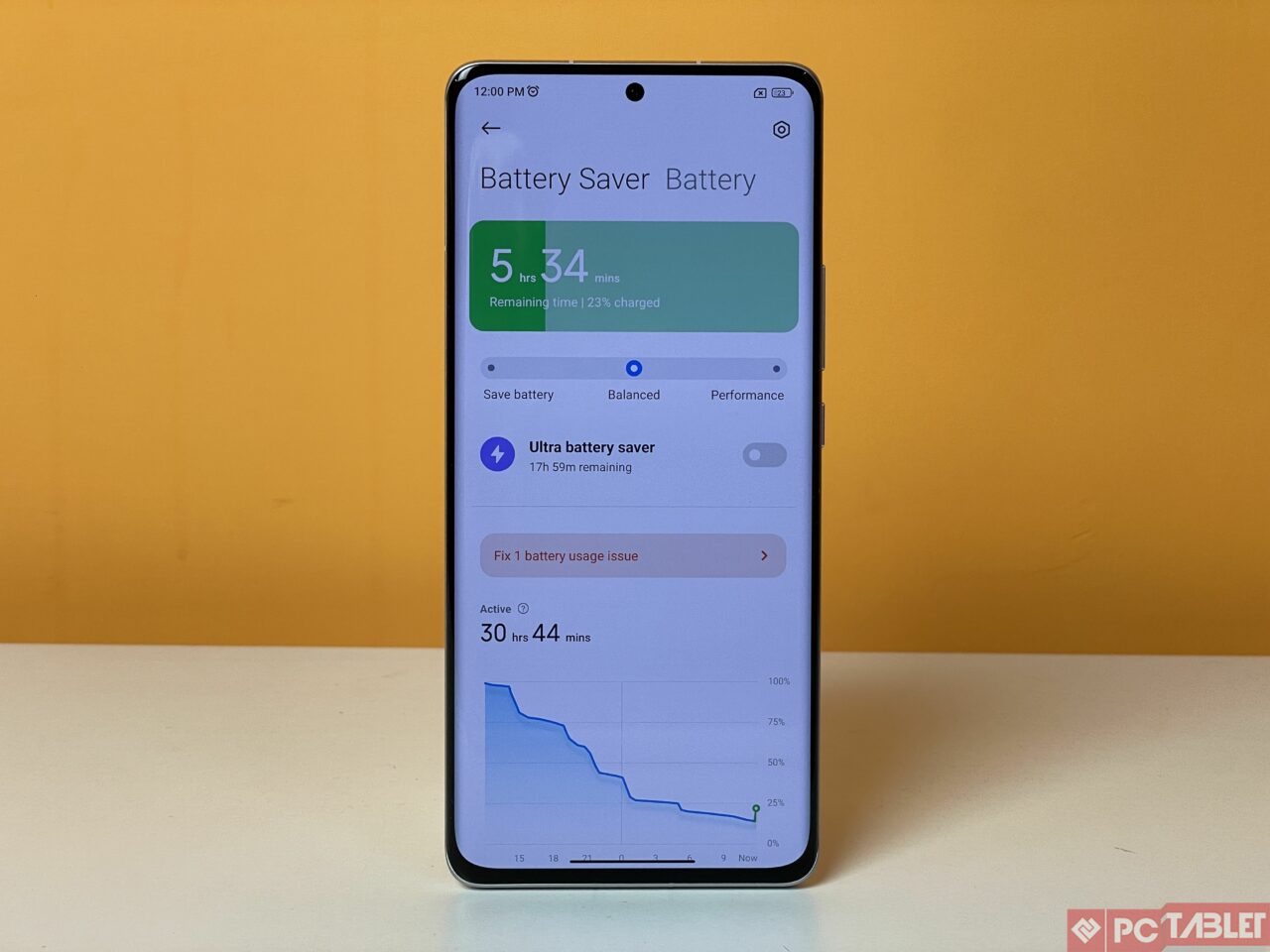 Despite the Xiaomi 12 Pro’s poor performance at continuous QHD resolution, the battery life was surprisingly good. With my normal usage, which includes an hour of gaming along with some photography and video streaming, the phone easily lasted a day and a half. When using boost mode, the 120W charger was able to completely charge the 12 Pro in just 27 minutes. When charging in this mode, the phone does grow warm. To let you know that this is normal and will happen, a notification will also appear on the screen. In addition, it enables 10W reverse wireless charging and 50W wireless charging, both of which are useful occasionally. 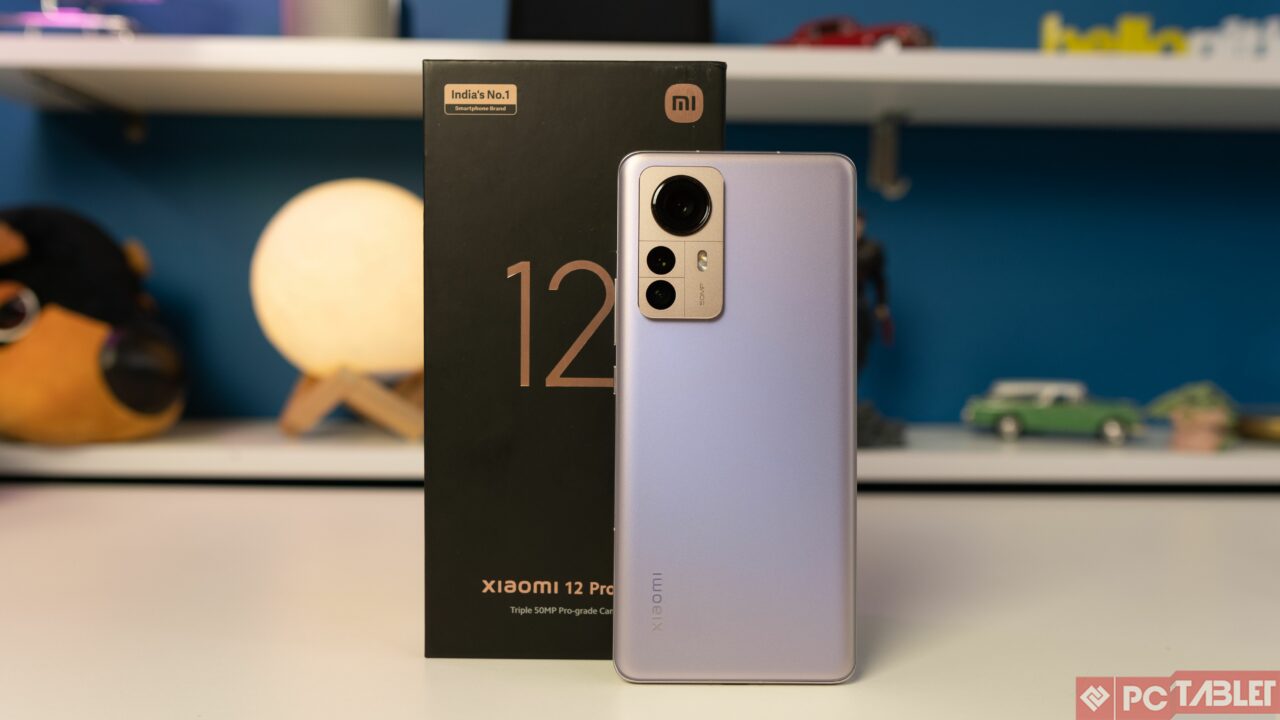 The Xiaomi 12 Pro, which supersedes the Mi 11 Ultra, performs admirably in some instances. It keeps the stunningly huge display, superb main camera, reliable performance, and insanely quick charging speeds. Where it falls short are the poor battery life in QHD mode, the thermal problems with the CPU, and the slightly subpar selfie camera. With that stated, the Xiaomi 12 Pro’s starting price of INR 62,999, and perhaps even less with the bundled offers, make it one of the front-runners in the battle for an affordable flagship smartphone.