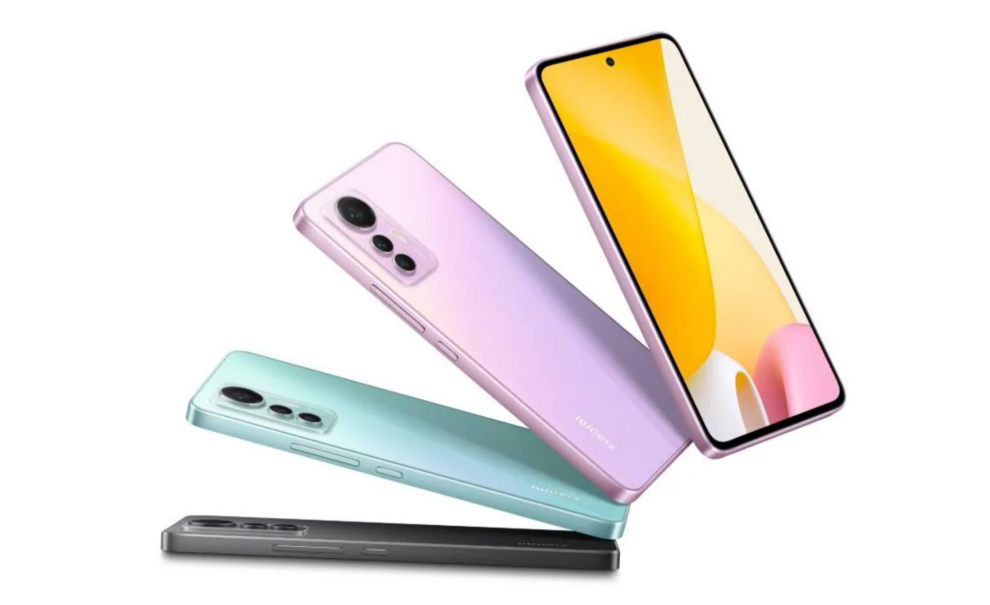 The Xiaomi 12 series has a new member in the form of the Xiaomi 12 Lite. The 12 Lite, as the name also suggests is expected to be a lighter or more affordable version in the 12 series with maybe a few compromises to the feature list. The phone has already been launched in the international market for $399 which comes to around Rs. 31,700. However, the phone is yet to be officially launched in India though that is expected to happen soon enough.

While we await the launch of the 12 Lite, here is what the smartphone has to offer buyers. Things start off with the 6.55-inch Full HD+ AMOLED display upfront. The display has a resolution of 2400 x 1080 pixels and a 120 Hz refresh rate. Other features of the display include support for HDR10+ and Dolby Vision and a peak brightness setting of 950 nits. That is not all as there also is an in-display optical fingerprint scanner as well.

Under the hood lies a Snapdragon 778G SoC and an Adreno 642L GPU that is tied to up to 8 GB of LPDDR4X RAM and up to 256 GB of UFS 2.2 storage. Power comes from a 4300mAh Li-Po battery that is backed by 67W fast charging via a USB-C 2.0 port. Xiaomi said this can make the phone acquire a 50 percent charge from zero in just 13 minutes. The phone also boasts of Power Delivery 3.0 as well as the company’s proprietary Quick Charge 4+ for efficient battery management.

For optics, there is the triple-lens set up at the rear. That comprises of a 108 MP primary wide-angle sensor that is complemented by an 8 MP ultra wide-angle lens and a 2 MP macro lens. The front gets a 32 MP shooter for selfies or video calls. The phone comes in shades of Black, Lite Pink, and Lite Green.