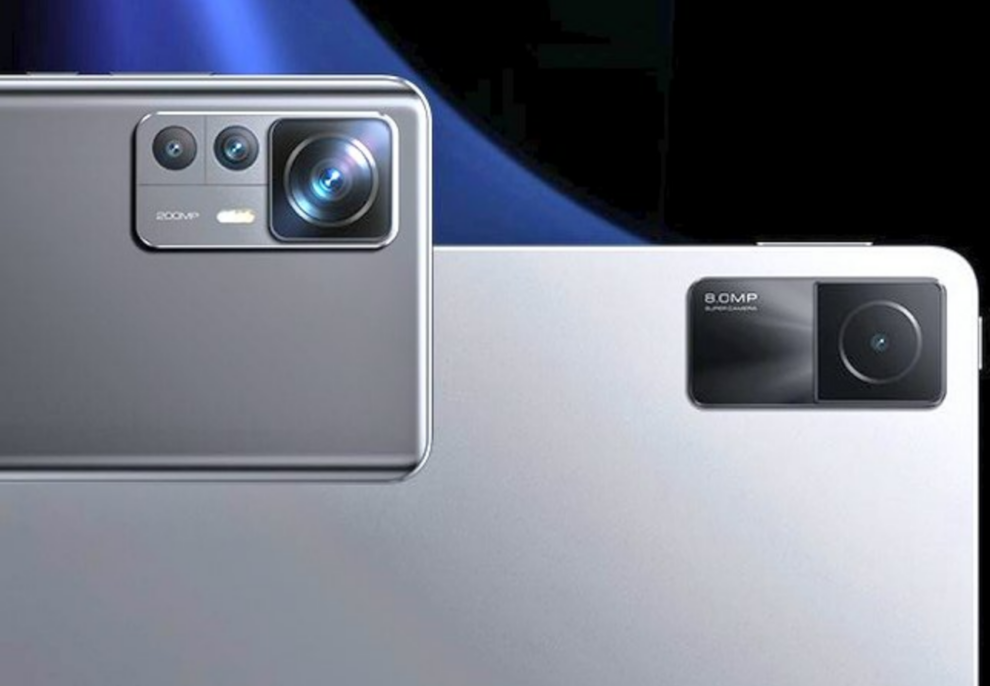 The first ever Redmi tablet, the Redmi Pad is expected to launch soon in international markets now that the same is reported to have received the necessary clearance from several certification sites from different parts of the world. The company of course is yet to reveal the exact or even a probable launch date. However, the tablet has been spotted on certification sites such as Malaysia’s SIRIM, India’s BIS, and SGS Fimko of Finland. This can be seen as an indication of the imminent launch of the tablet in these regions.

Such listing in the several certification sites also provides hints of the likely specs the device will come with. For instance, the listing at SGS Fimko hints that the tablet will come with 18W fast charging support. The tablet has been identified by the model number 22081283G. Also, while this is speculation at best, some believe the Redmi Pad will go on to launch in India in October, which does make sense considering it’s the festive season during the time in India, and consumer purchases peak during the time.

Coming to the likely specs the Redmi Pad is expected to come with, it could be an 11.2-inch LCD panel with 2K resolution making up the top of the tablet device. On the other side of it could be a MediaTek MT8781 chipset that is reported to work in tandem with 4 GB RAM and 128 GB of native storage. Further, a 7,800mAh battery is expected to provide the juice with 18W fast charging support. The tablet is also expected to sport a single 8 MP camera at the rear though there is no LED flash expected.

Further, the tablet may come pre-installed with MIUI Pad 13 which is based on Android 12. Some reports also claimed the tablet is going to be available in both cellular and Wi-Fi-only models. Coming to the likely costs, the Redmi Pad is expected to cost around 350 Euros in Europe. A recent leak also revealed the Wi-Fi-only version of the tablet will sell for 71.9 Kuwaiti Dinars which comes to around $235 or about Rs 18,800. 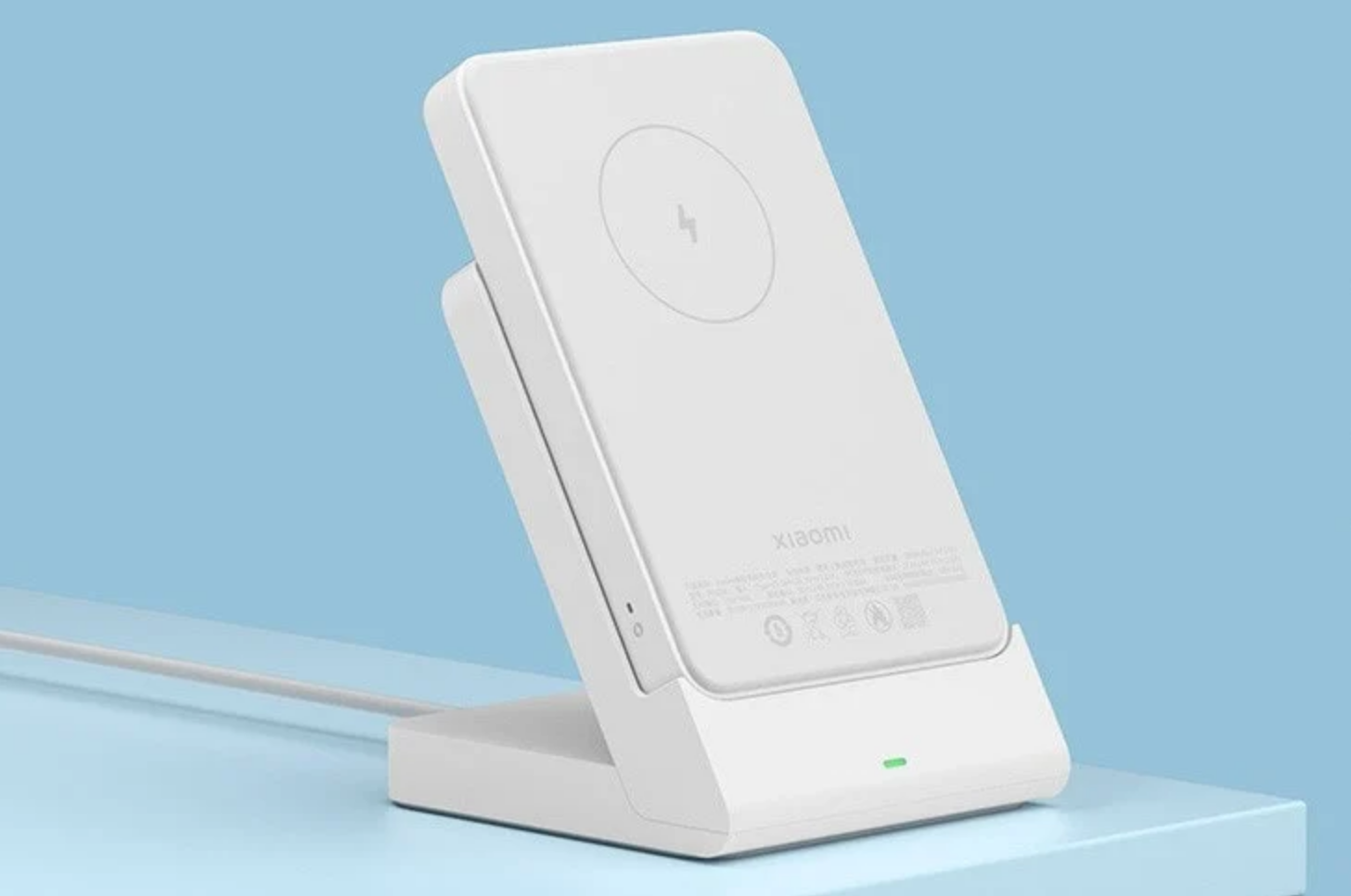