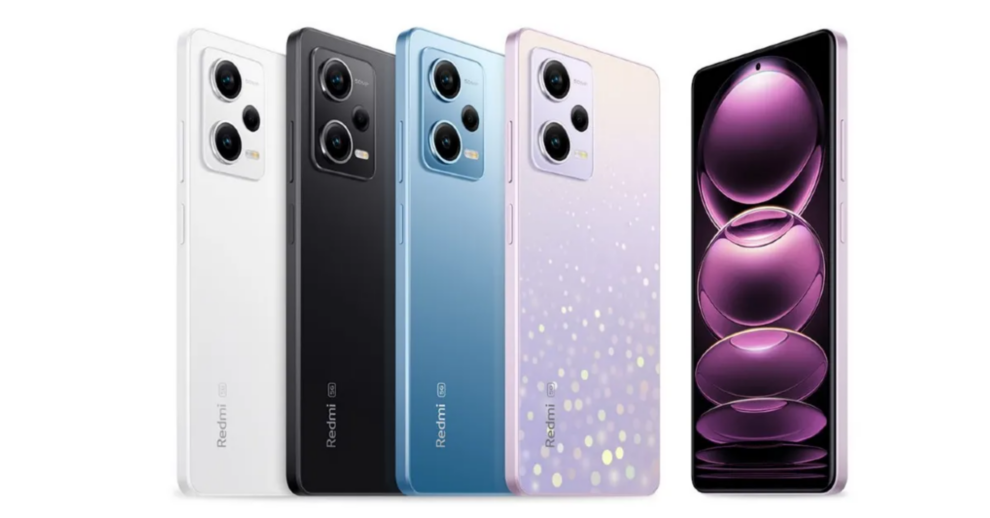 The next Xiaomi phone likely to be launched in India could be the Redmi Note 12 Pro+. The smartphone however is touted to go on sale in the country sporting a different brand name – the Xiaomi 12i HyperCharge. That is hardly surprising considering that the Xiaomi 11i HyperCharge currently sold in the country also happens to be the Redmi Note 11 Pro+ 5G rebranded as such. The phone has been launched in China just last week and was accompanied by a few other models in the Note 12 series.

Now, there already are reports of the phone making it to the FCC, something that hints at a launch of the phone sometime soon. What has come to the fore is that it is the global version of the Redmi Note 12 Pro+ 5G smartphone that has been spotted on the FCC website. The site identifies the phone by the model number 22101316UG. The site also claims the phone will likely run the MIUI 14 OS based on Android 13 right out of the gates.

Coming to specs, what we know from the Redmi Note 11 Pro+ 5G that has just recently been launched in China is that it comes with a 6.67-inch FHD+ AMOLED display having 120 Hz refresh rate. Other features of the display include 900 nits of brightness along with support for Dolby Vision and HDR10+. Under the hood lies a Dimensity 1080 chipset that is coupled to up to a max 12 GB of RAM and 256 GB of storage. Also included is a VC cooling feature for quick heat dissipation from the interiors.

Among the other features of the Redmi Note 11 Pro+ 5G include a triple camera system at the rear. That includes a massive 200 MP primary camera unit with Optical Image Stabilization support that is complimented by an 8 MP ultra-wide angle lens and a 2 MP camera for macro photography. It supports 5G, WiFi-6, and Bluetooth 5.2 connectivity options. Power comes from a 5000 mAh battery with 120W fast charging support. The phone charges via a USB-C port which also allows for data transfer roles. Other features the phone comes with include IR Blaster and X-Axis Linear motor.