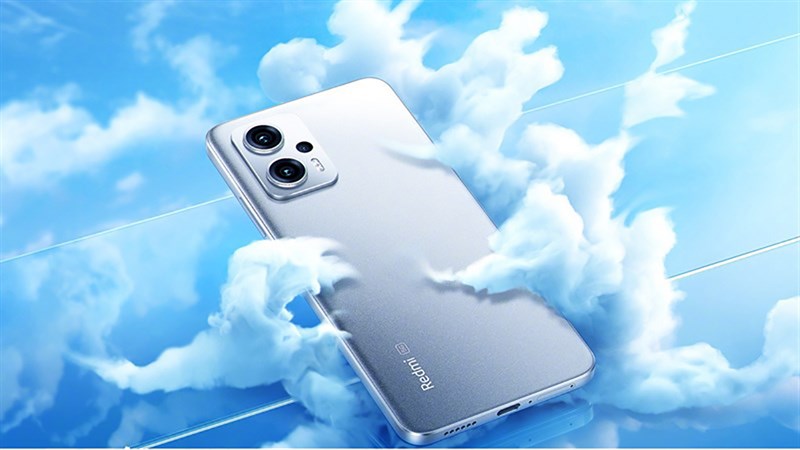 Xiaomi might be doing away with LCD panels once and for all as it moves towards greater adoption of OLED panels for all its future smartphones. In view of this, the company’s Redmi Note 11T Pro could well be the last smartphone to come with an LCD panel. All of this comes in the wake of OLED gaining in popularity over the last few years so that it has started to become a standard offering in even mid-range smartphones as well.

Many of the company’s fans however aren’t excited with the development as they fear a general shift to OLED panel could jack up the prices of several of its budget smartphones. LCD is cheaper though OLED offers a more vibrant and rich color effect. This also makes them more pricey compared to LCD even though recent advances in manufacturing practices have led to the OLED panel becoming cheaper than before.

In any case, the Chinese tech giant’s Redmi brand has already started to adopt OLED panels on several of its models. That includes the likes of the Redmi Note 11 series. However, as Xiaomi Group Executive, Zhang Yu stated, the Redmi Note 11T Pro will likely be the last smartphone to come with an LCD panel.

Interestingly, Xiaomi had introduced some major tweaks to the LCD panel to enhance its performance. For instance, the Redmi Note 11T Pro comes with a specially formulated LCD panel that has won the DisplayMate A+ certification, which Xiaomi claims is a first in the industry. The company also claims the LCD display to be the best ever produced and has a high refresh rate as well. However, all of that could well be part of history now that the company begins the move to replace LCD panel requirements with OLED for its forthcoming smartphone models.