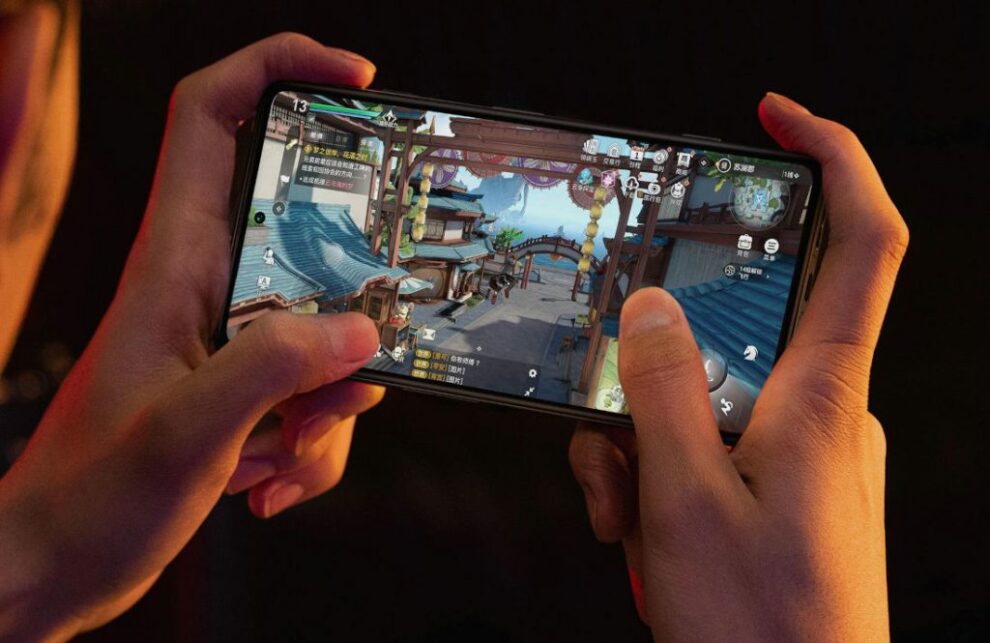 The Redmi K50 Gaming Edition was released in February, and the K50 was released in March. According to leaker Digital Chat Station, the company is now working on the Redmi K50 Ultra, the series’ top-end variant. The K30 Ultra was the last Ultra model in the K series, although the K40 series featured a Pro+ variant.

According to the rumour, the Snapdragon 8+ Gen 1 SoC would power the K50 Ultra, and Qualcomm announced cooperation with Redmi for the chip during their chip announcement. The phone is expected to keep the K50’s 2K 120Hz OLED screen, so we may expect similar brightness, HDR, and other metrics. Just for a recap, the existing Redmi K50 series has phones, the regular K50, K50 Pro, and the K50 Gaming Edition. The former two phones have not yet been made out of the China market, while the K50 Gaming Edition was recently rebranded as the POCO F4 GT for the Global markets.

The Redmi K50 Ultra is scheduled to be released in the second half of this year, although no specific date has been set. Around the same time, the Xiaomi 12 Ultra, the top-end model in the Xiaomi 12 series, will also be released with the rumored Leica branding.