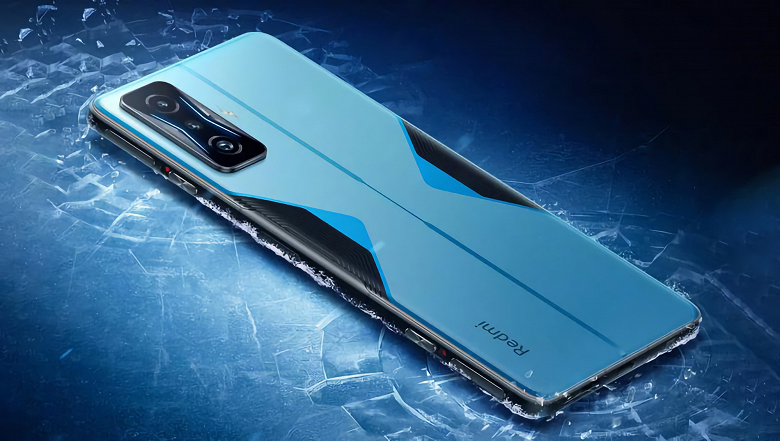 The Redmi K50 Extreme Edition is set for an official launch in China sometime soon. While market analysts are doing their bit to reveal when exactly the phone is going to be launched, a few key details of the phone have emerged online. For instance, we now know the phone will have a display resolution of 2712 x 1220 pixels. Previous leaks have claimed the phone will have a 6.7-inch AMOLED display. Further, an under display fingerprint scanner too is being rumored, which if true will make this to be the first K50 series phone to come with such a feature.

Going by previous leaks on this, the Redmi K50 Extreme Edition is also touted to come with a 200 MP camera at the rear, which again is going to be a first for Xiaomi. Then again, another rumor is claiming it isn’t going to be a 200 MP camera for the K50 Extreme Edition but the Samsung 108-megapixel ISOCELL HM6 that the phone will come with. Further, it is going to be an 8 MP ultra wide angle sensor and a 2 MP macro or depth sensor that will make up the camera trio on the rear. A 20 MP front shooter will allow for selfies and video chats.

Meanwhile, what is confirmed is that the Redmi K50 Extreme Edition is going to feature the flagship Snapdragon 8+ Gen 1 chipset. As per Details available via TENAA, there is going to be 8 GB of memory and 128 GB of storage on the base model along with 12 GB of RAM and 256 GB of storage on the top version. Further, there is going to be a 500 mAh battery onboard that is backed by 120W charging support. The phone will run MIUI 13 which is based on Android 12. The phone will however go on sale in the international market badged as the Xiaomi 12T Pro.