We saw Xiaomi announce the Mi 11 for the Global markets a few days back and now their sub-brand Redmi is all set to announce a new product. The K-series has been sort of the flagship for ‘Redmi’ and we saw the K30 series make a splash in the market last year.

Now Redmi is gearing up to launch the K40 series in China on February 25th. The brand is working over-time sharing teasers and from the recent ones, we can make out some of the main specifications. The series will have two phones, a vanilla K40, and a ‘Pro’ model. Both phones will feature an E4 AMOLED panel with a 120Hz refresh rate. Now, these E4 panels are made by Samsung and have high brightness. 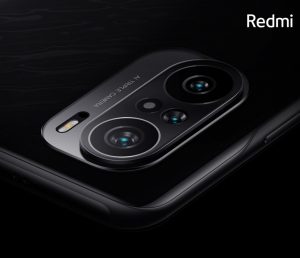 The K40 Pro will be powered by the Qualcomm Snapdragon 888 processor while the K40 will have the Snapdragon 870. TENAA listings have also mentioned a 4,500 mAh battery and Android 11. The phones will have LPDDR5 RAM, UFS 3.1 storage, Wi-Fi 6, and 33W charging. It is rumored that the K40 Pro will pack the same camera setup as seen on the Mi 11, meaning the much-touted 108MP camera will make an appearance here as well.

Redmi General Manager, Lu Weibing already confirmed that the pricing for the K40 Pro will start at 2,999 yuan (INR 33,999 approx.) while the K40 should start at 2,499 yuan. We should know more about this by February 25th when both the phones are officially launched in China.