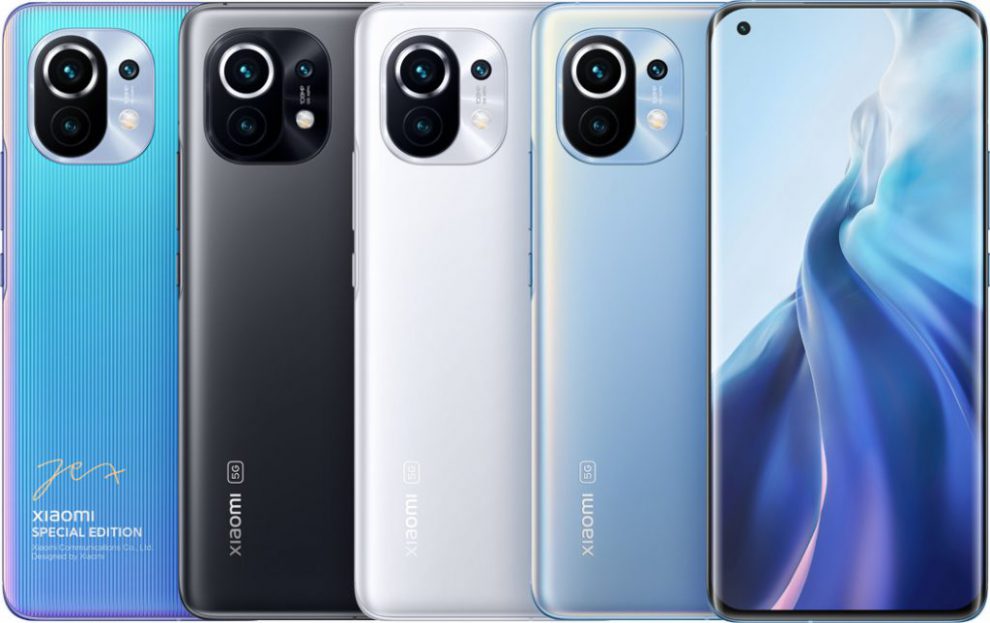 We saw Redmi announce the K40 series in China this past week. Soon after the launch, there were rumors that some of the new phones could be rebranded as Poco phones in Global markets. These rumors could actually turn out to be true.

A senior XDA community member, ‘kacskrz’ has unearthed a piece of code in one of the Xiaomi apps that points to two mysterious devices, the Mi 11X, and the Mi 11X Pro. The model number M2012K11AI assigned to the Mi 11X in the code matches that of Redmi K40 that recently passed through BIS in India.

This find contradicts the previous info that was shared through the rumors. The use of Mi branding also makes sense, since Xiaomi in India has lately seen some success with their ‘Mi’ branded flagships, with the Mi 10 5G, Mi 10T, and Mi 10T Pro 5G recently. We could see the Redmi K40 lineup globally under the Poco branding but for India, the Mi 11X and Mi 11X Pro should stick.

This new leak also cements the earlier statements that came from both Xiaomi and Qualcomm, where-in both brands revealed their plans to bring the new Qualcomm Snapdragon 870 and Snapdragon 888 processor powered smartphones to India. As for Poco, we might see the brand launch a perhaps with the Snapdragon 870, given the level to price performance on that chip.

Judging by the timing of this leak, we expect both the Mi 11X and Mi 11X Pro to launch in India sometime in the next quarter.