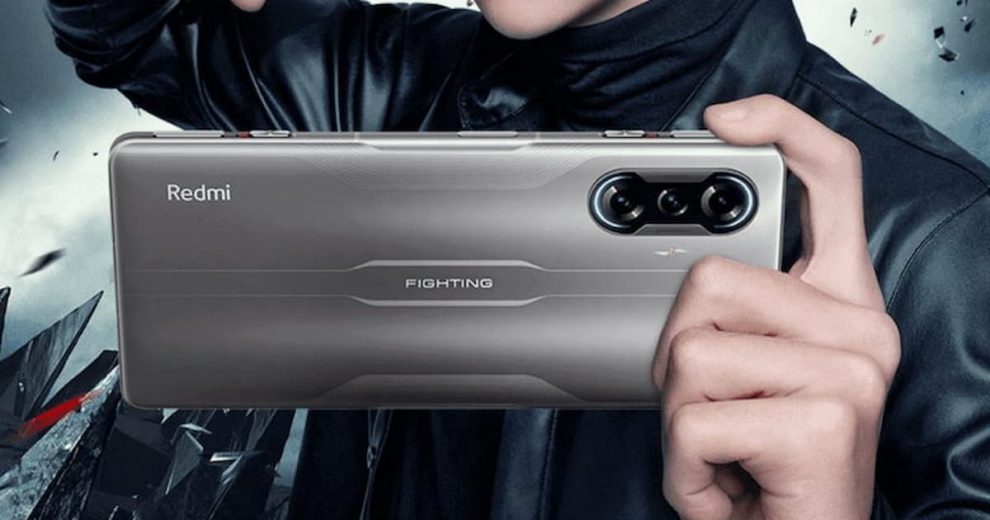 We recently saw Xiaomi announce a new gaming phone under the Redmi brand. The phone was inducted in the Redmi K40 series as K40 Gaming Edition. Now the brand is allegedly working on a new phone with Dimensity 1100 chip.

The Redmi K 40 Gaming Edition was powered by the MediaTek 1200 processor which is the company’s flagship 5G as of now. This new leak comes along with lines of a similar phone but with the guts interchanged. According to the Chinese leaker Digital Chat Station, this new smartphone will be based out in the Redmi K40.

It will be powered by the Dimensity 1100 chipset and will have a Full HD+ AMOLED panel with a 120Hz refresh rate. On the optics front, it will sport a quad-camera module with a main 64MP main sensor. There is already a theory in the Chinese market hinting towards the launch of a Redmi K40 Gaming Edition Lite smartphone, and given the spec sheet for this alleged phone, this could be that Lite product.

The phone as per the leaker will sport a large 5,000mAh battery with support for up to 67W fast charging. There is still a launch date for this product but given the ever-growing 5G smartphone lineup in China, we expect this phone to launch in the next month or so. As for the price, seeing that Redmi K40 Gaming Edition is already selling for 1,999 Yuan, it is safe to say that this phone will be launched at a similar price.