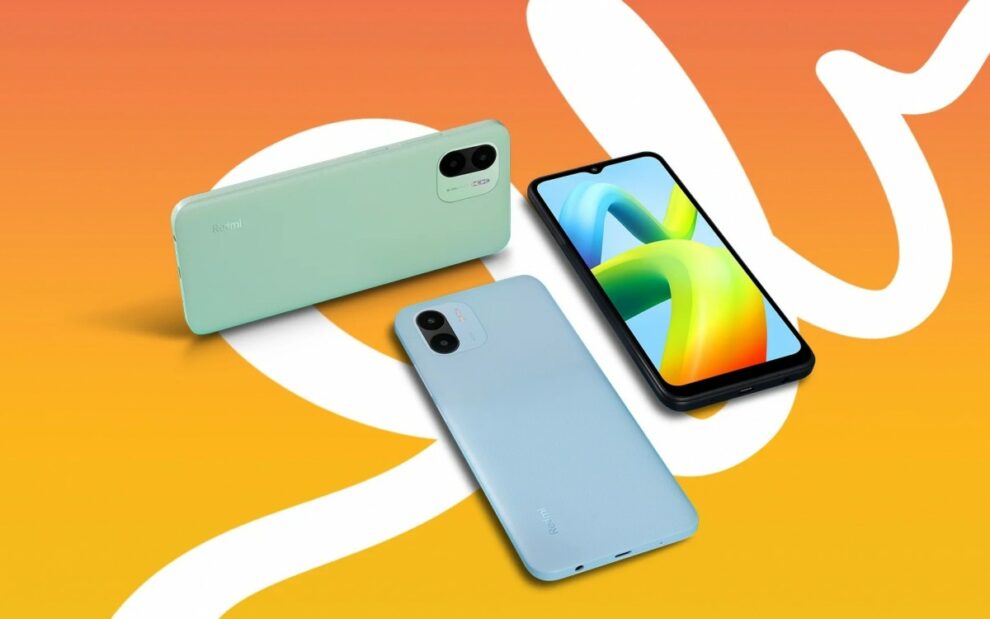 Xiaomi has launched the Redmi A1 smartphone in India which forms the latest entrant in the entry-level budget smartphone segment in the country. Also, despite its affordable pricing, the new Redmi A1 with its HD+ display, 5000 mAh battery, and a MediaTek chipset, the phone packs quite a punch.

The Redmi A1 comes with a 6.52-inch HD+ display with a waterdrop notch at the top and a rather thickish chin at the bottom. Under the hood lies a MediaTek Helio A11 chipset that is coupled to a 2 GB LPDDR4X RAM and 32 GB of storage. The phone accepts microSD cards to add more storage. A 5000 mAh battery keeps the lights on and is backed by 10W fast charging support via a microUSB port.

There is a pair of 8 MP cameras arranged in a vertical stack at the rear while the front gets a 5 MP shooter for selfies and video calls. The phone runs a near stock version of Android 12 with no MIUI skin on top, which makes for a sensible choice given the modest specs of the phone. Another nice feature of the phone and which makes a lot of sense in a multilingual country like India is the support for several regional languages. Those include Hindi, Tamil, Telugu, Kannada, Malayalam, and Bengali, to name a few.

Among the other convenient feature of the Redmi A1 include an integrated FM Radio. Then there are built-in speakers as well placed at the top while there is a dual SIM card slot too.

The Redmi A1 comes in a single memory and storage version that is priced at Rs. 6,499. The phone is all set to go on sale in the country via Amazon, Mi.com, MI stores, and other retail locations across the country.

Color options the phone is available in include Light Blue, Light Green, and the traditional Black.