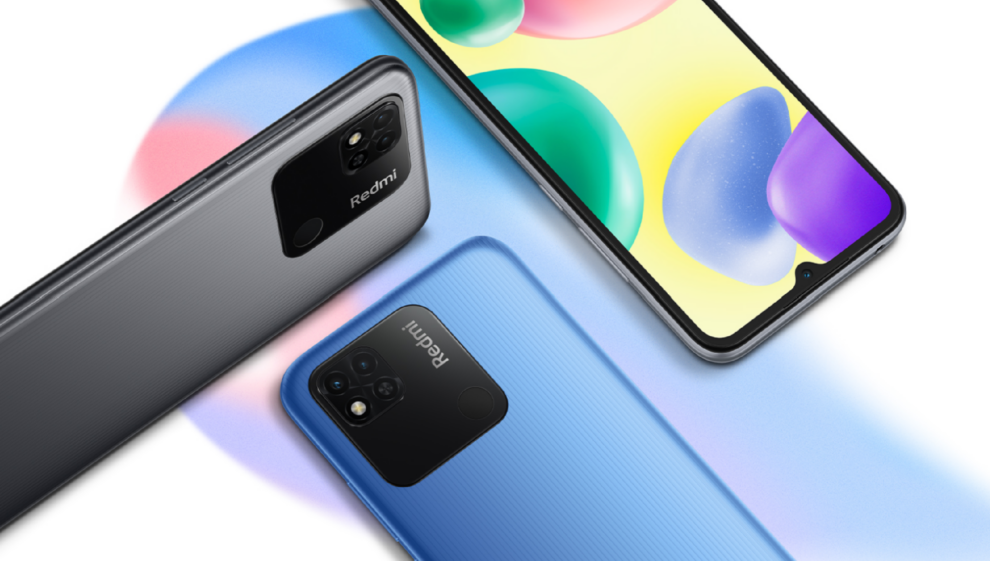 However, as per the FCC database, the Redmi A1+ is going to be largely similar to the Redmi A1, though there might be only minor changes here and there. According to what is known at the moment, the Redmi A1 will feature a MediaTek Helio quad-core A22 processor that is coupled with 3 GB of memory. The Redmi A1+ too is expected to have the same MediaTek A22 processor but will likely come with a larger memory to signify its higher standing. The inclusion of the A22 processor is a clear sign of the phone being an entry-level offering at best.

Both the models – Xiaomi Redmi A1 and Redmi A1+ – are however expected to sport the same overall design and dimensions, which the FCC database claiming it to be 76.56mm in width and 164.67mm in length. Both the models will be running Android 12 right off the gates. Meanwhile, a version of the Redmi A1 having model number 220733SI was also seen on the Bureau of Indian Standards (BIS) certification sites. Experts also believe the phone might also be launched under the Poco brand since the phone with model number 220733SPI was also seen on the BIS certification site.

We expect to see more information on the upcoming phones getting leaked soon enough. Keep watching.