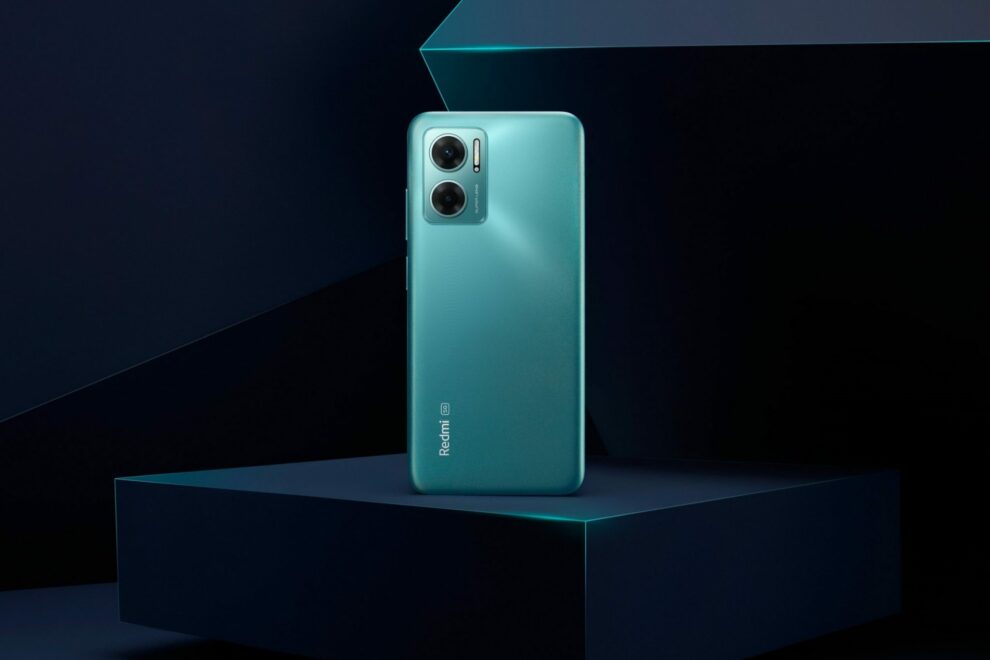 The Redmi 11 Prime and the 11 Prime 5G share a lot of similarities. That includes a 6.58-inch LCD display having 2408 x 1080 pixels FHD+ resolution. The display which features a dewdrop notch at the top offers a refresh rate of 90 Hz. Both the phones run the MIUI 13 OS based on Android 12. The similarities extend to the rear camera setup too, to some extent at least. That includes a 50 MP primary camera and a 2 MP depth sensor on both the 11 Prime and 11 Prime 5G models. A 5 MP front shooter is also common on both the phones. However, the Redmi 11 Prime gets an additional 2 MP macro shooter.

Among the other features of the two phones include dual band Wi-Fi, GNSS, and an IR blaster. There is a 3.5 mm headphone jack as well. For security, there is the side mounted fingerprint sensor while power comes from a 5000 mAh battery that boasts of 18W fast charging support. Both the models sport the exact same dimensions, which stand at 164 x 76.1 x 8.9 mm. The 4G model however is a tad bit heavier, 201 grams compared to the 200 grams that the 5G model weighs.

Further, both the models sport the same memory and storage configurations. That starts at 4 GB + 64 GB for the base model and 6 GB + 128 GB for the top-end version. Also, it is LPDDR4x RAM and UFS 2.2 storage for both models along with a dedicated microSD card slot to allow for the addition of more storage.

The Redmi 11 Prime 5G models will go on sale in India from September 9, 12 noon onwards. The phone can be bought from Amazon India, Mi.com, and Mi Home stores as well as other retail locations throughout India. There is a flat Rs. 1,000 discount on the phone if bought using ICICI Bank credit cards as well as EMI transactions via credit or debit cards.

No word yet as to when the Redmi 11 Prime will go on sale in the country.