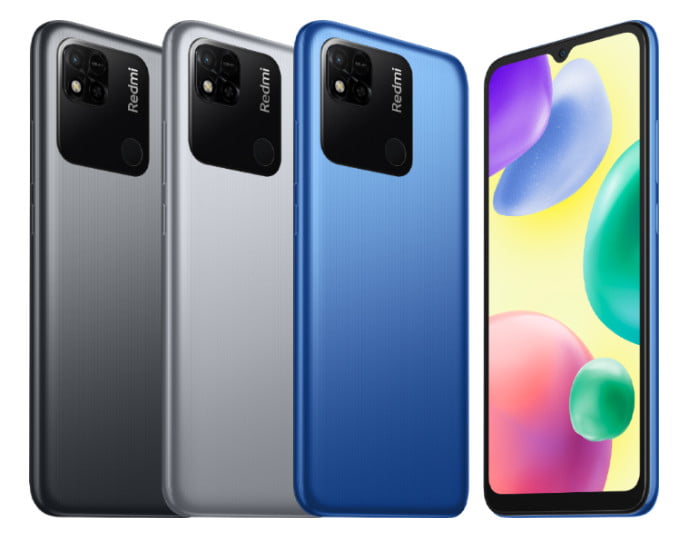 After launching the Redmi 10 just last month, the brand is now on track to launch the Redmi 10A in the Indian market on April 20th. According to initial reports, the phone will be a low-cost offering that will be priced under INR 12,000, similar to the Redmi 10, and will be a tweaked version of the Redmi 10A China edition.

The Redmi 10A will likely sport a 6.53-inch HD+ LCD display with a dew-drop notch and thick bezels. The phone is expected to be powered by the MediaTek Helio G25 octa-core processor with up to 4GB of RAM and 64GB of internal storage which can be further expanded via a MicroSD card. 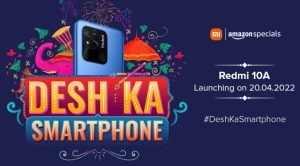 On the optics front, the Redmi 10A is expected to pack a dual-camera setup on the rear with a 13MP main lens, assisted by a 2MP depth sensor. On the front, the smartphone could feature a 5MP selfie camera. Other specifications on the phone include a textured back panel, rear-mounted fingerprint sensor, a large 6,000mAh battery with support for 10W charging, and MIUI 13 out of the box.

The Redmi 10A is expected to come in three color options—grey, blue, and black. The smartphone will be available in two configurations—3GB + 32GB and 4GB + 64GB. Given that the Redmi 10 in India starts at INR 10,999, we think that the Redmi 10A will come at a starting price of INR 8,999.