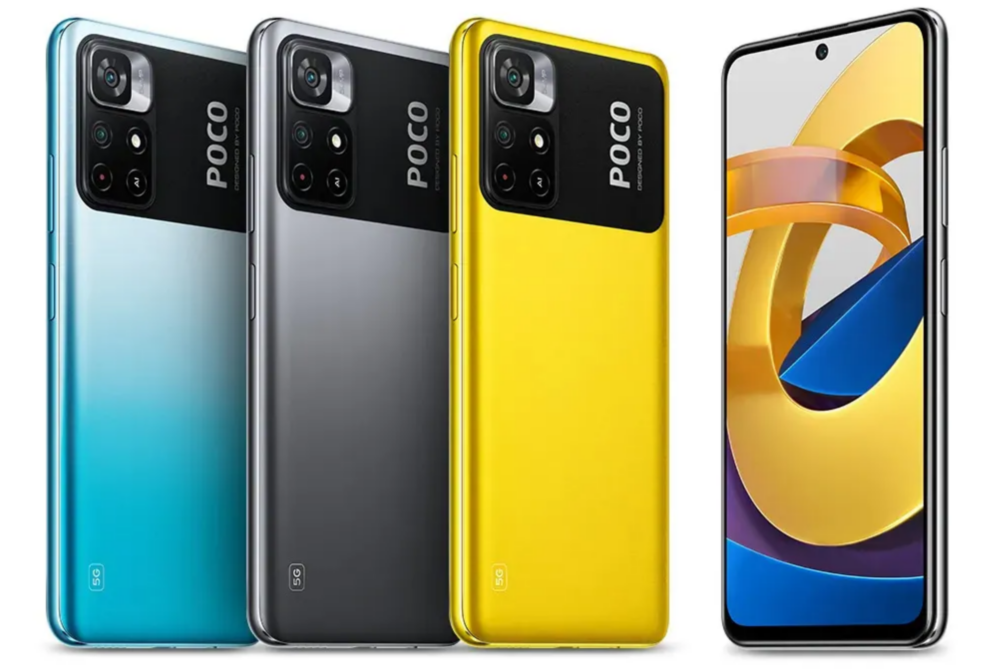 The Poco F4 5G was launched in India and was well received in the market. However, the company seems to be working on another smartphone for launch in India sometime soon. The Poco M5, as the upcoming model is named, has recently been spotted at a number of certification sites which include IMEI, BIS, IMDA, and the FCC.

The presence of the smartphone was picked up by enthusiasts who first detected it in the source code where it referred to with the code names Rock and Stone. The phone also carried the model number 22071219CG, which when tallied with the IMEI database revealed the smartphone to be the Poco M5. The same model number was also found in other certification sites as well, which includes the FCC, BIS, and IMDA.

According to what the various sites had to reveal about the Poco M5, the smartphone is going to be 4G network compliant and will support dual-band Wi-Fi of 2.4GHz and 5GHz ratings. The phone will run the MIUI 13 OS that is based on Android 12. Also, it is not just the Poco M5 but another smartphone by the name Poco M5s that has also been seen on the IMDA certification site. That again is none other than the Redmi Note 10S rebranded as such.

That way, the Redmi Note 10S disguised as the Poco M5s comes powered by the MediaTek Helio G95 processor making up the core. A 6.43-inch AMOLED display having Full HD+ resolution makes up the top. The Poco M5s is also touted to come with a quad camera setup at the rear. That likely would comprise of a 64 MP primary sensor, an 8 MP ultra wide angle sensor, and a pair of 2 MP sensors. It is not known though what the front facing camera is going to be like.

For power, the phone might come with a 5000 mAh battery that is backed by 33W fast charging support. Unfortunately, this is all that is known about the Poco M5 and the M5s models at the moment. The company is yet to comment on the two models and it is not known when the two are expected to hit markets worldwide. However, what is almost a surety is that the upcoming Poco M5 models would be slotted at the mid-range segment where they are priced below the $160 price bracket. 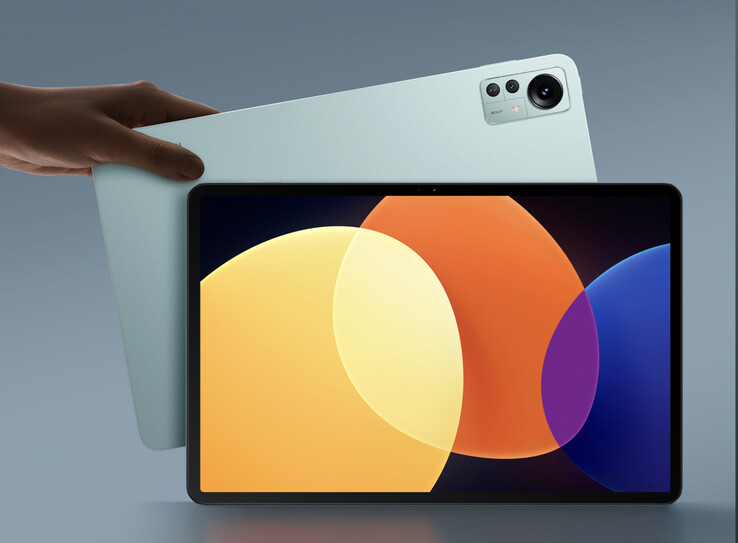 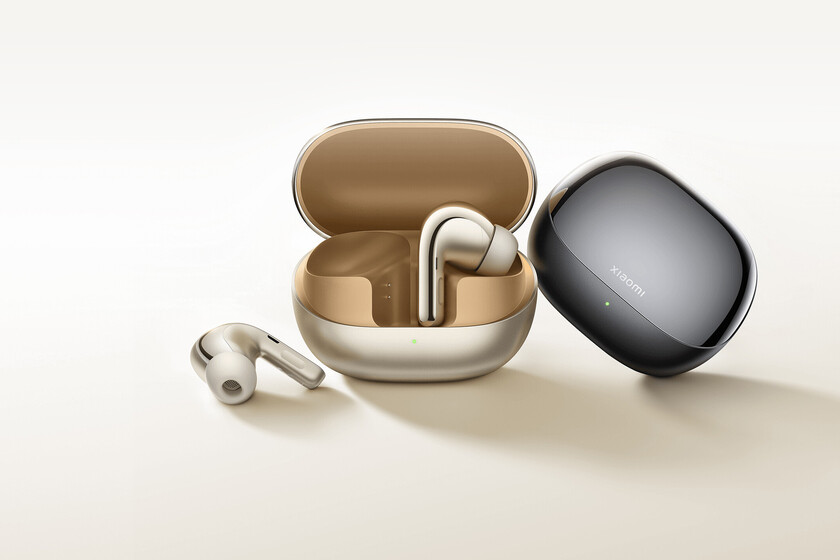 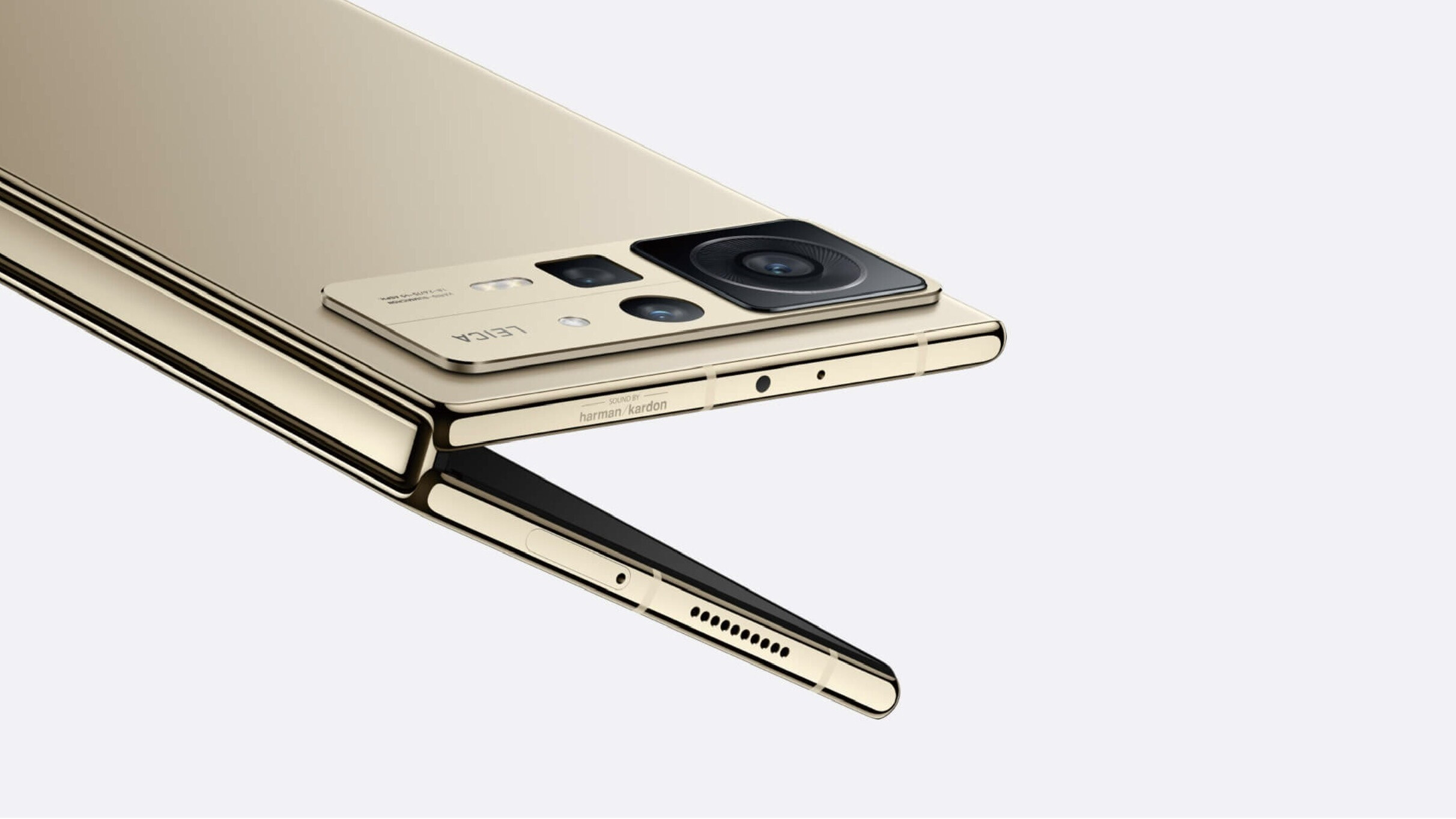 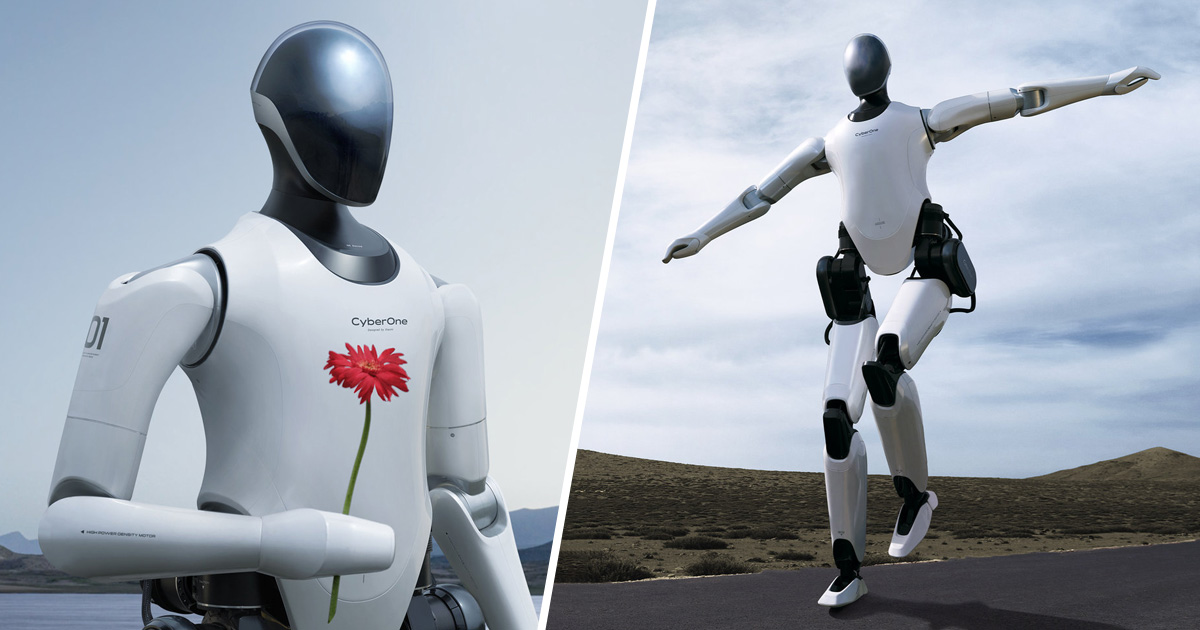 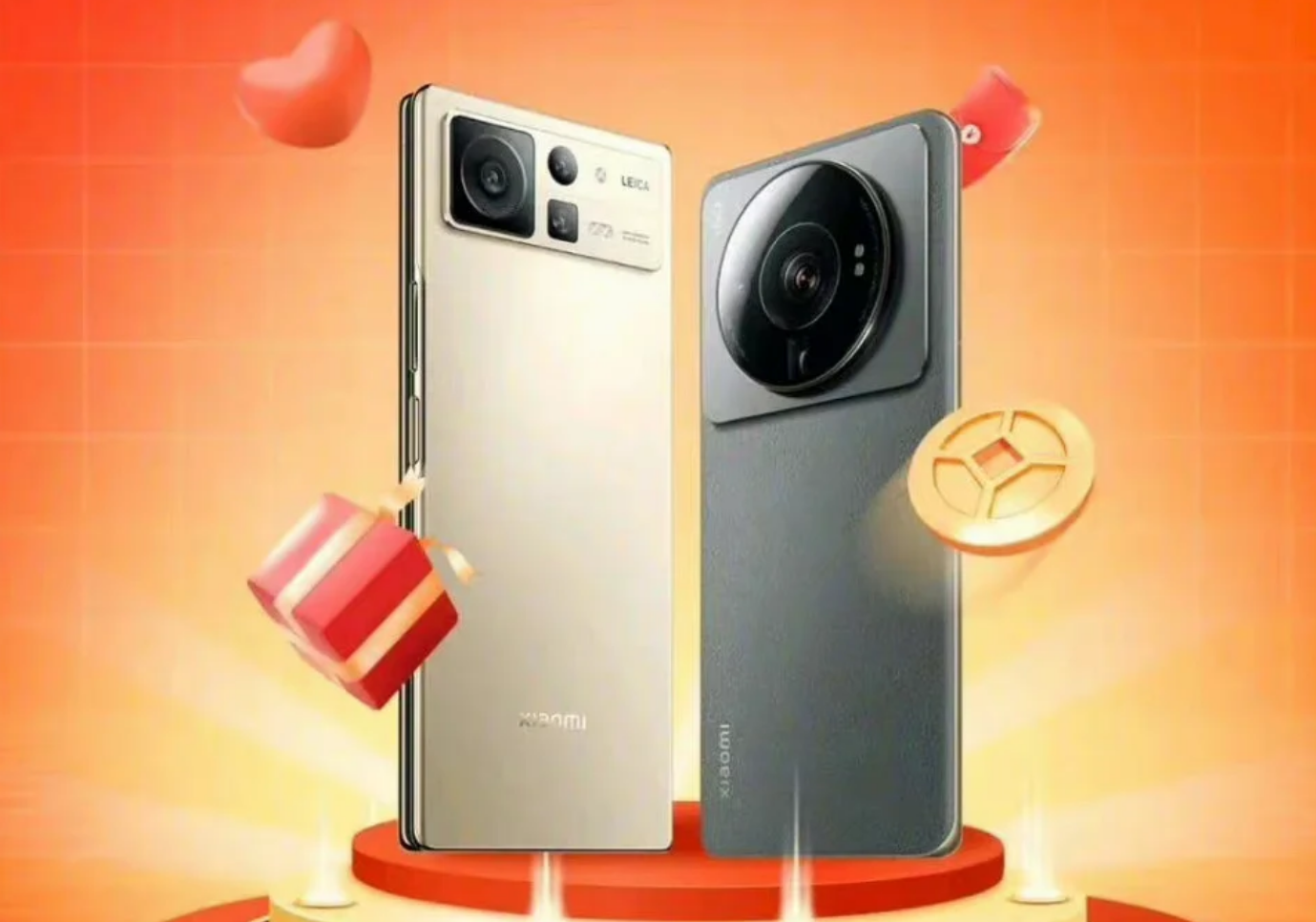